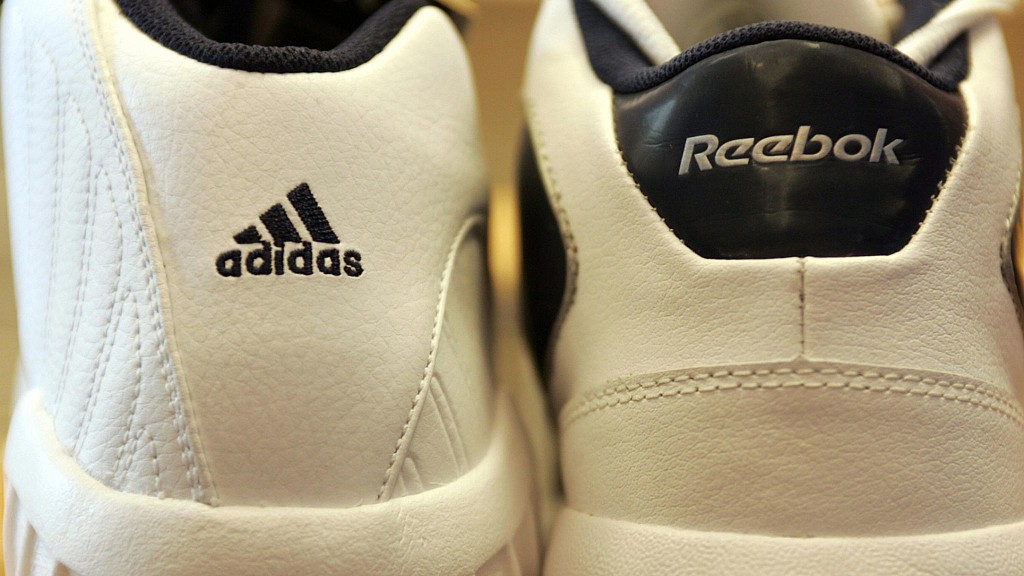 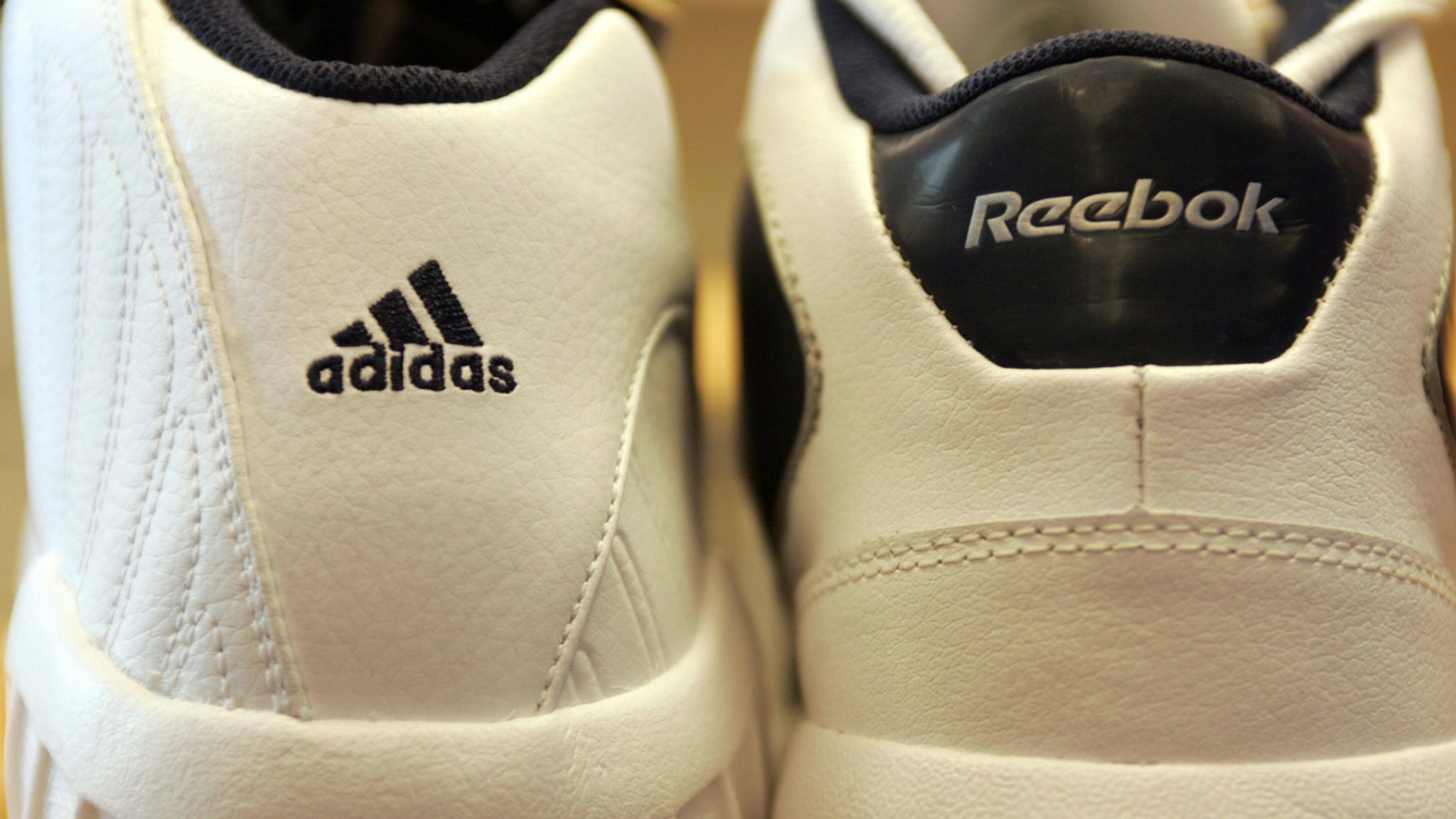 Adidas' ownership of the Reebok brand may be coming to an end, according to a report from Manager Magazine today

According to the German publication, the Three Stripes has already assembled an internal team to potentially reach a deal to sell the company by March 2021.

Two names have emerged as potential suitors of acquiring the brand:  China's Anta Sports and the VF Corporation, the latter of which owns outdoor apparel and footwear brands including Timberland, Vans, and The North Face. 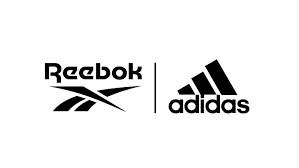 Since taking over as CEO of Adidas in 2016, Kasper Rorsted has repeatedly stated that the brand has no intention of selling Reebok off, despite demands from investors to do so in 2017. 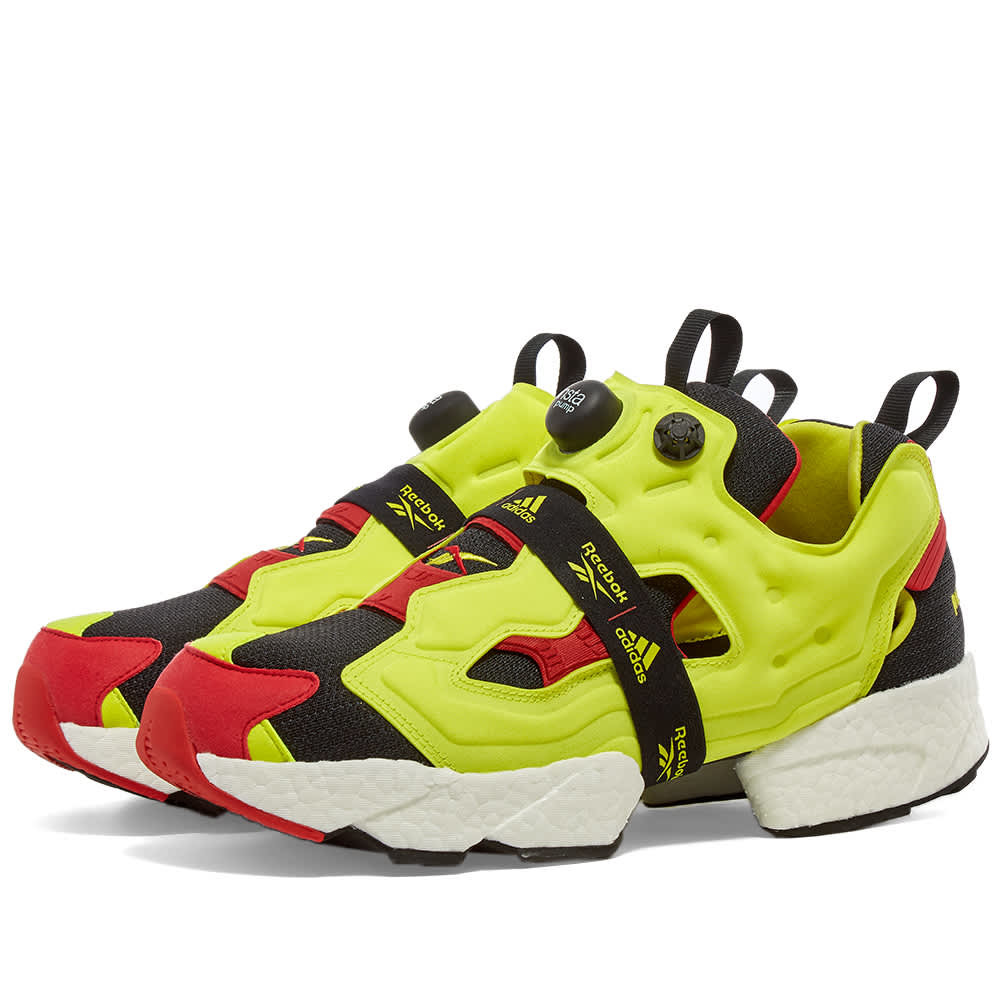 In Adidas' Q2 2020 earnings report, the company reported that Reebok revenues were down 42 percent due to its large presence to the U.S. market in the midst of the coronavirus pandemic. Adidas bought Reebok in August 2005 for $3.8 billion.