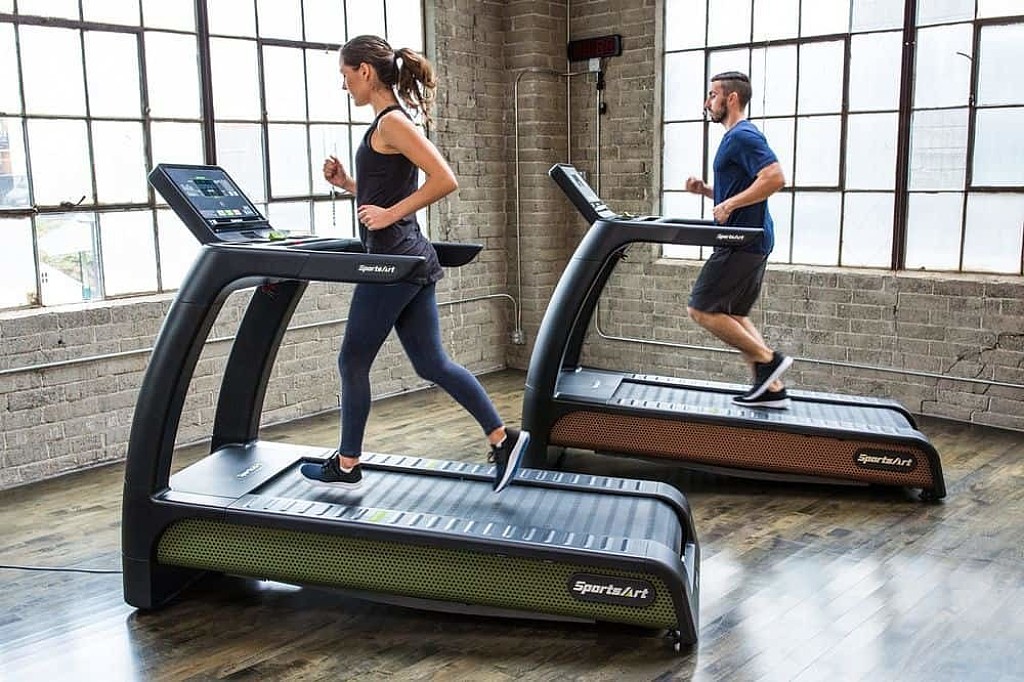 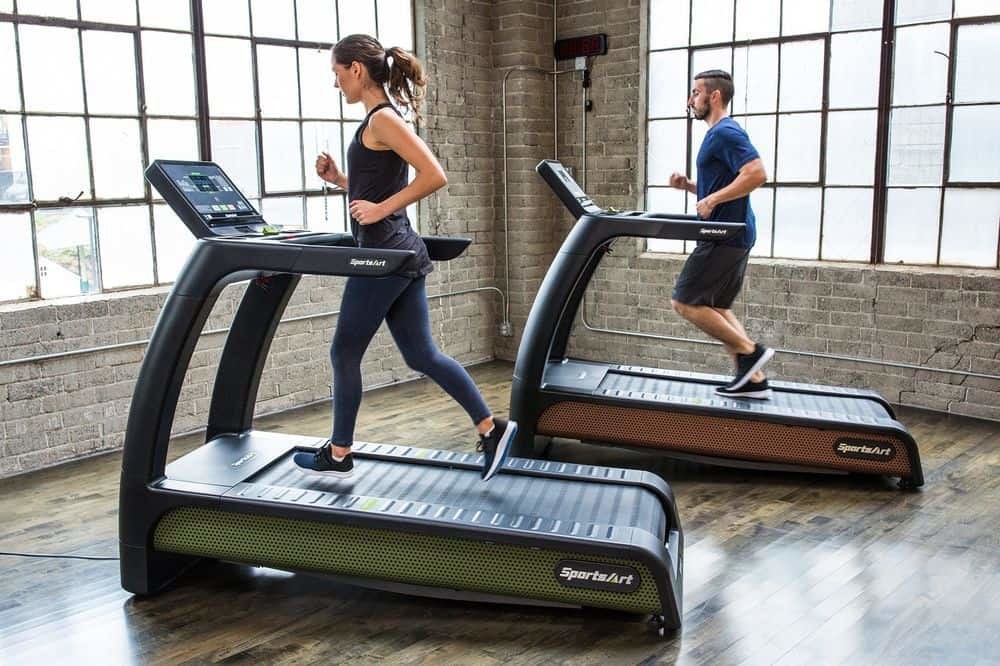 A recent study of more than 1,000 people who exercise regularly found that just 14.3 per cent of treadmill owners are “extremely motivated” to train, but there’s more to this number than what’s shown on the surface.

The study looked at gym-goers and at-home exercisers, and it turns out that, while rates of enjoyment on the treadmill are relatively low compared to other machines, this seemingly low rate of motivation is actually the highest. We’ve outlined some of the more pertinent (when it comes to runners, at least) findings below. 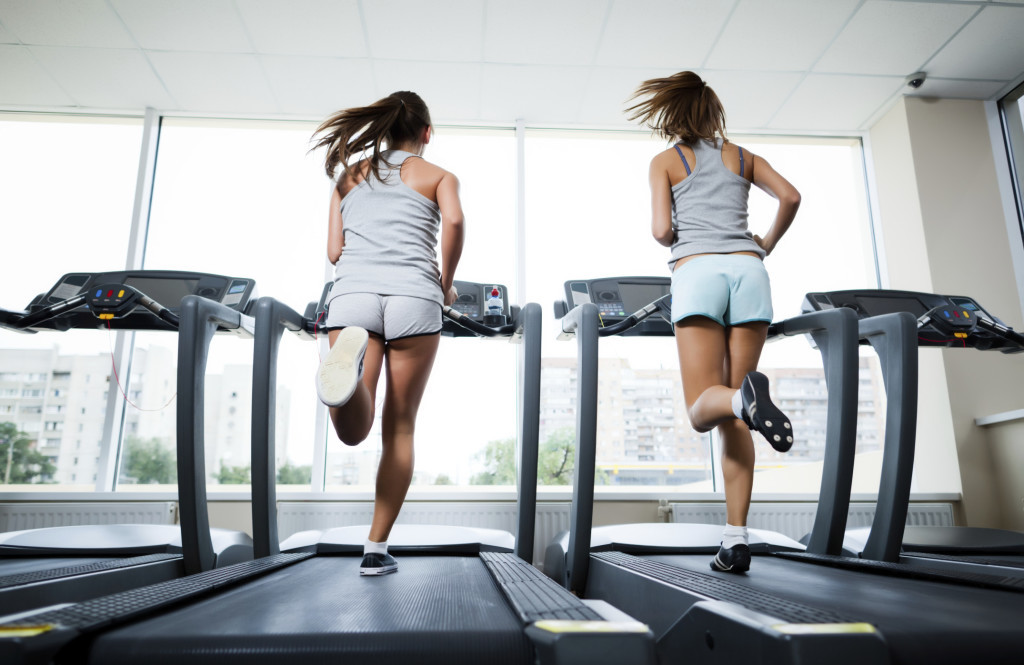 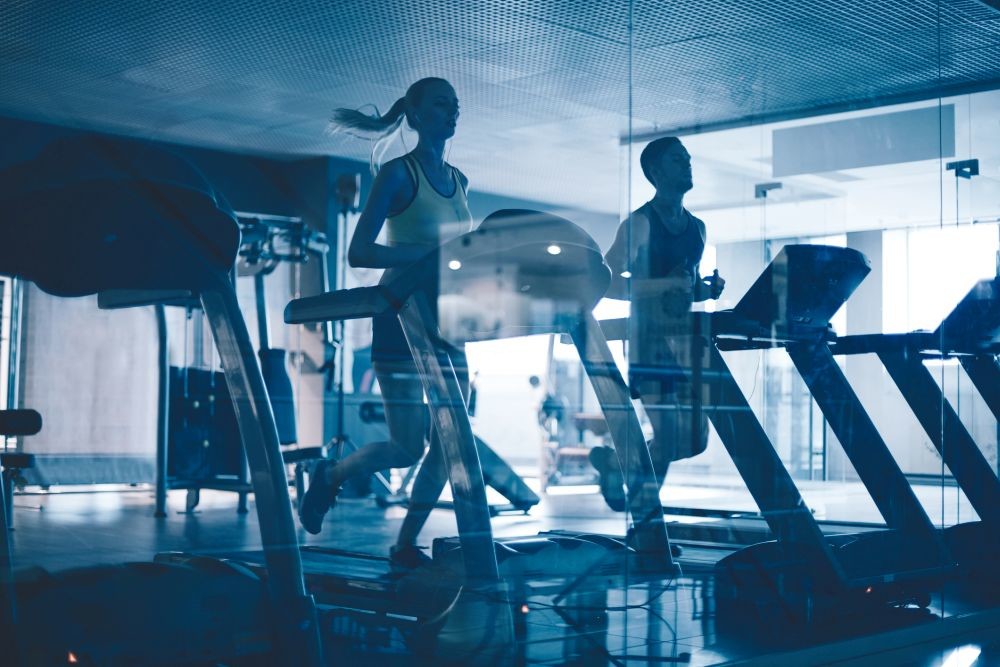 One explanation for these higher rates of motivation could be due to the price of treadmills. As listed in the study, the average treadmill goes for $525, which is almost $300 more than the next most-expensive item (ellipticals and stationary bikes). After making such a big purchase, treadmill owners might feel obligated to use their expensive machines, which creates a sort of motivation to train. Conversely, yoga mats and free weights are much less expensive, and so owners of these items may not feel as pressured to use them.

The treadmill’s rate of motivation might be much higher than other machines, but when it comes to actual enjoyment in training, it comes in second-last, just ahead of the elliptical and stationary bikes. Just 40.1 per cent of treadmill runners said they enjoyed their runs. Cyclists took the top spot in this category, with 52.6 per cent responding positively to this exercise.

This study shows that, even if you don’t take much enjoyment out of the training, you’ll likely still run on the treadmill anyway. Nobody said being a runner was easy, and forcing yourself to use the treadmill is a perfect example of why this is a tough sport.