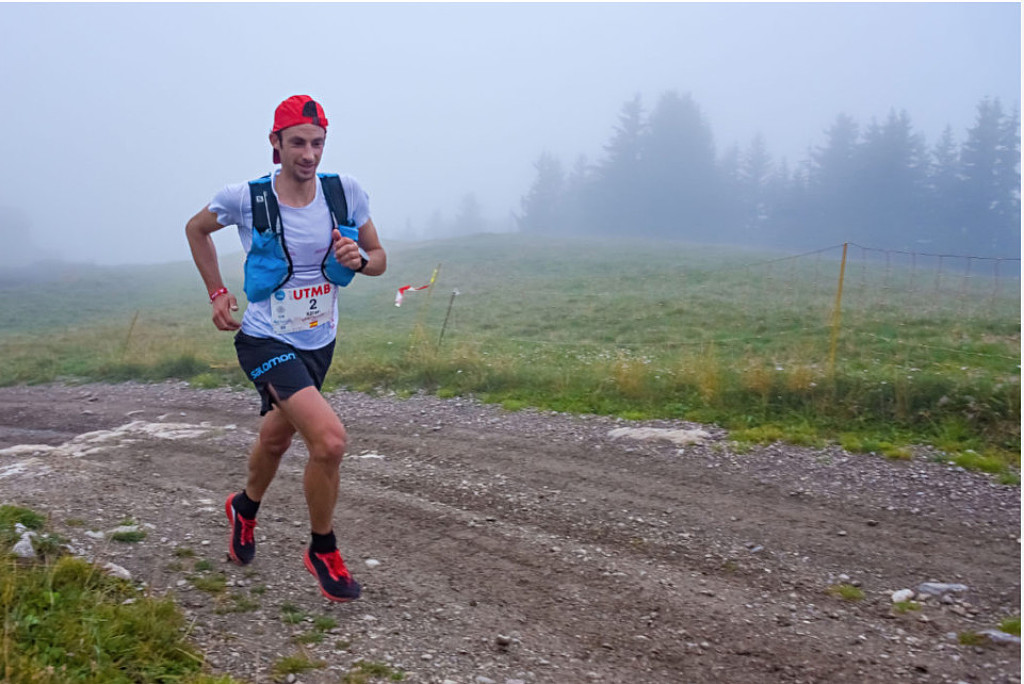 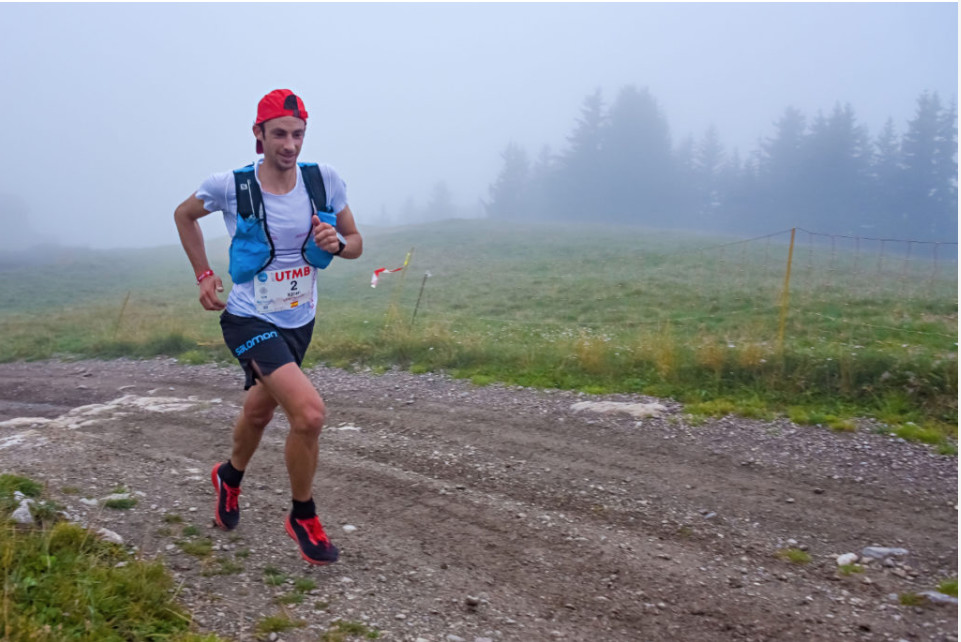 Norway’s Jakob Ingebrigtsen will reportedly take on Spanish ultrarunning legend (and resident of Norway) Kilian Jornet in the Hytteplanmila 10K road race on Saturday. Ingebrigtsen set the course and Norwegian records at the race in 2019 when he ran a 27:54. This will be his first 10K since the run last year. According to the race website, Hytteplanmila will be the first 10K road race of Jornet’s career, although he has a wealth of experience training and racing across multiple distances. The rare track-trail crossover between Jornet and Ingebrigtsen is set to start at 7:30 a.m. local time. 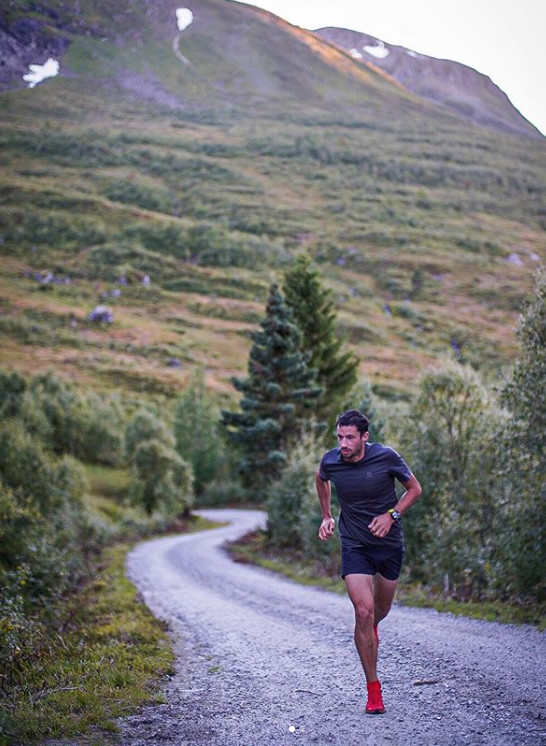 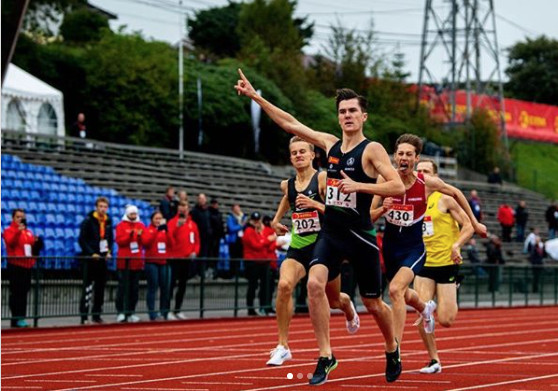 Jornet is one of the best trail and ultrarunners of all time. He has won so many of the world’s biggest races, from the Ultra-Trail du Mont Blanc to the Western States 100 and so many others. He also currently holds 14 official fastest known times, and he is the course record-holder at many races around the world.

He opened the VK10K with a 29:57 vertical kilometre, which meant he had to run his 10K (on tired legs) in almost exactly 30 minutes to finish under one hour. Even on fresh legs, a 30-minute 10K would be impossible for most runners, but Jornet hammered out a 29:42, bringing his total time to 59:39. Unless he adds some wild ultra aspect to Saturday’s run, like jogging 60K to get to the race or something else ridiculous (which actually wouldn’t surprise us too much), Jornet should be able to produce another sub-30 run.

Ingebrigtsen has had a stellar season this year. In May, he broke the Norwegian 5K road record with a time of 13:28. A few weeks later, he set the European 2,000m record at the Impossible Games in Oslo. Later in the summer, he added the European 1,500m and Norwegian 3,000m records to his resume. He also won national championships in the 800m and 1,500m. Whenever he has raced, whether on the track or on the road, Ingebrigtsen has been dialled in and ready to compete at every event this year, and he hasn’t finished worse than second place.

His 27:54 10K PB puts him in a tie for 10th all-time among Europeans, 41 seconds behind Swiss runner Julien Wanders‘s European record of 27:13 (and only 11 seconds off the second-fastest time ever run by a European). Ingebrigtsen could very well lower his own national record on Saturday and make a push for a spot higher on the all-time list.

There should be no debate here — Ingebrigtsen is going to win this race. The only questions are whether he will beat his own Norwegian record, and, if so, by how much? If he met Jornet on a trail or a course in the mountains, it might be a different story, but that’s not the case, and the Spaniard is entering Ingebrigtsen’s arena of choice on the weekend. Even though the race will likely end with Ingebrigtsen well ahead of the rest of the field, it will still be exciting to see how Jornet fares on the road and what he can do on fresh legs.