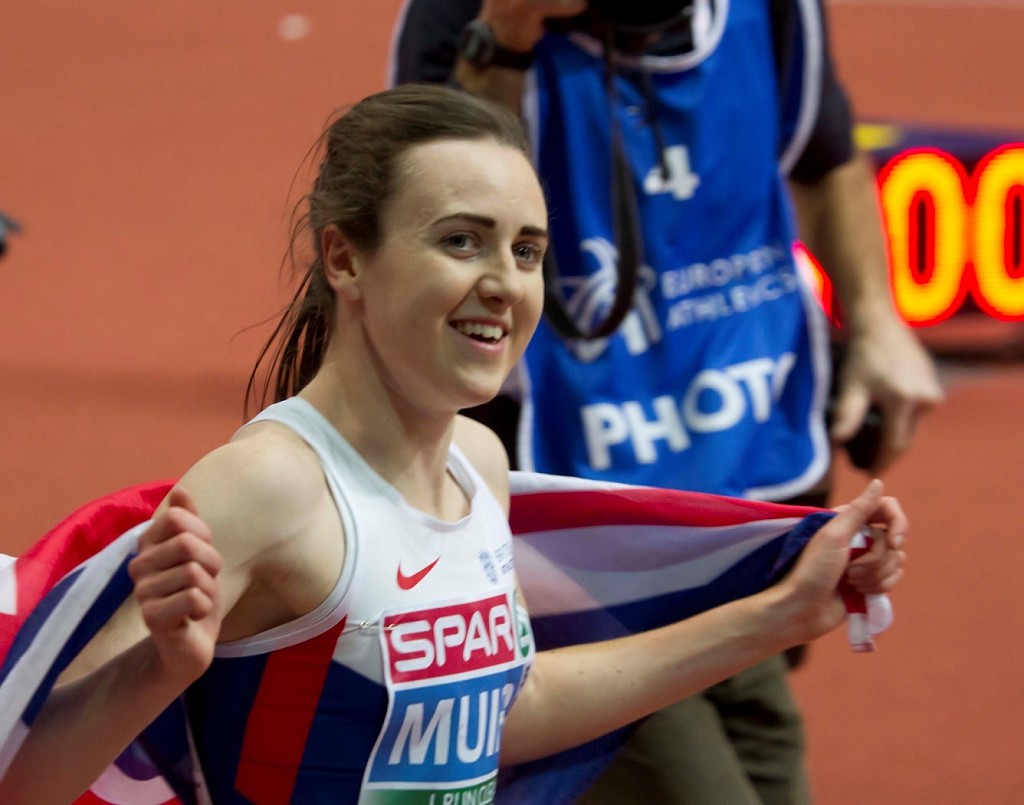 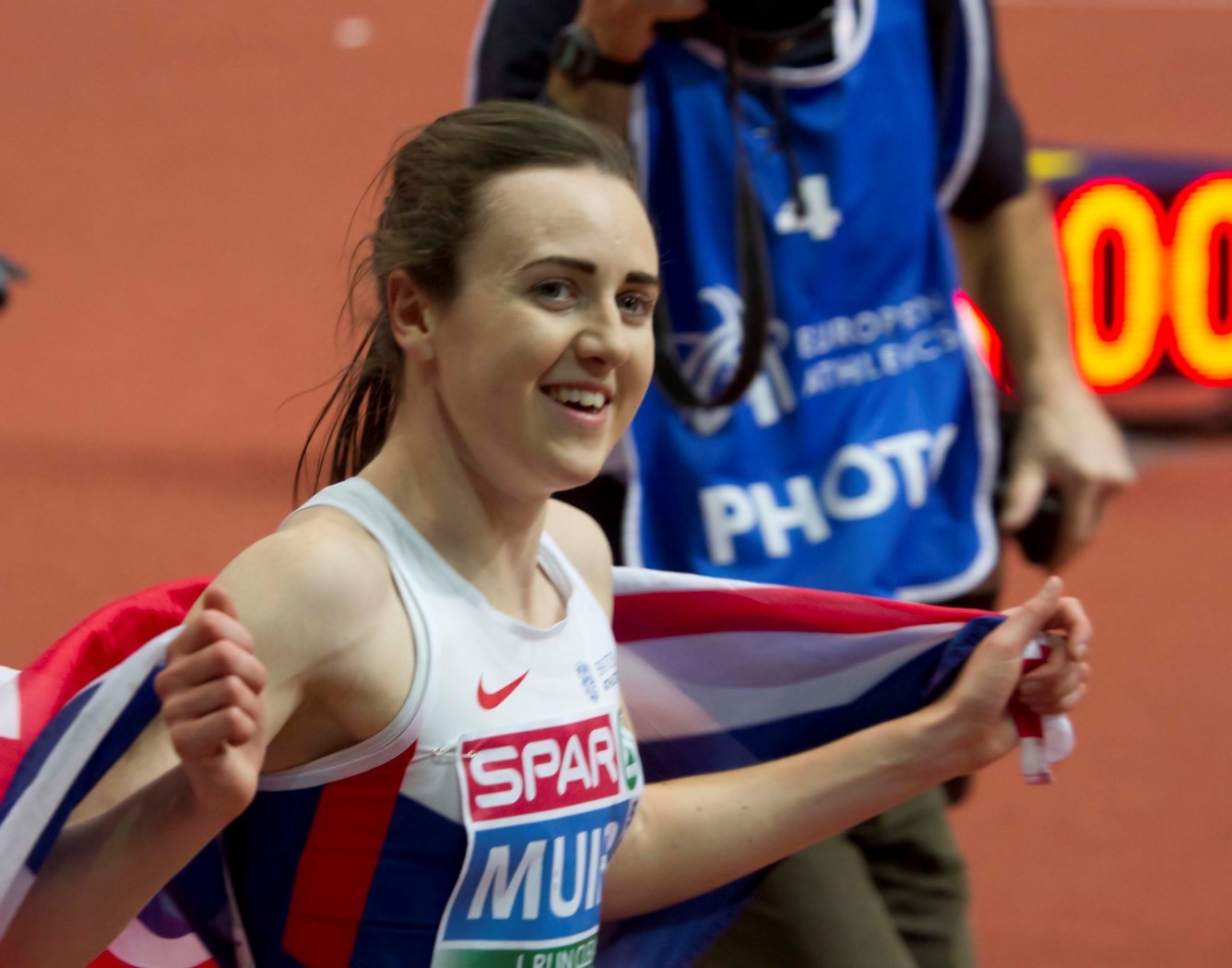 Training and development are built around peaking at the end of a four-year cycle, so when the 2020 Tokyo Games were pushed back to 2021 there was much anguish.

For Laura Muir, a genuine medal prospect, it was a case of years of planning and preparation being tossed out the window. 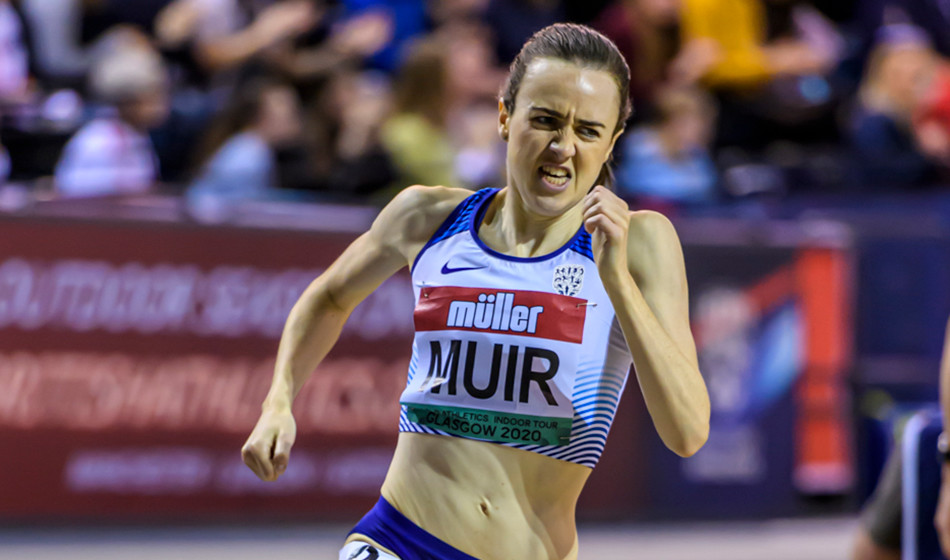 Muir, a trained vet, had put the rest of her life on the backburner as she chased the Olympic dream.

“It was hard because I had set everything on hold really to focus on Olympics this year,” she explained. “My whole life was revolving around that goal, to be honest. I had no other plans. 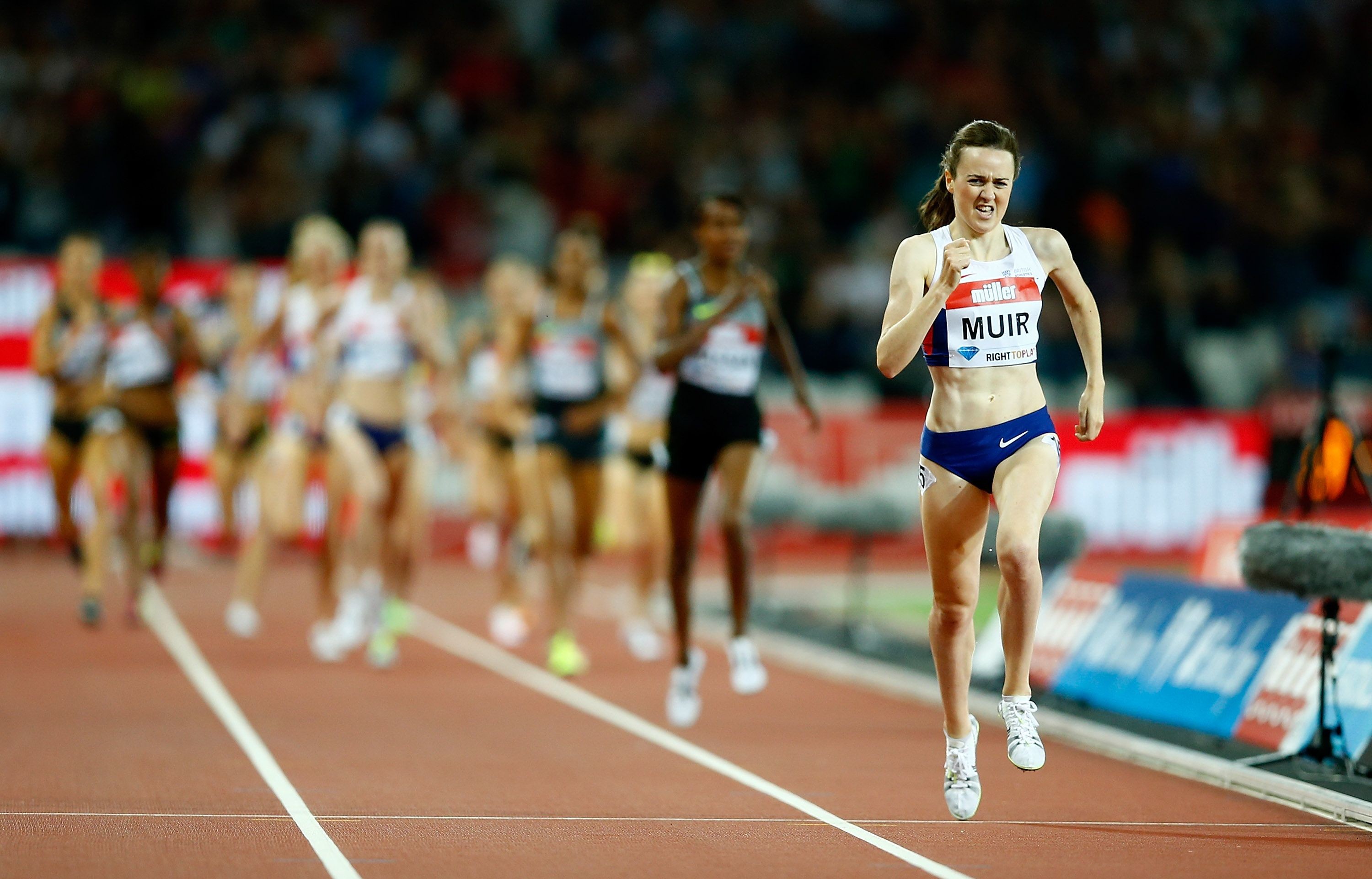 “When that went there was that sinking feeling of ‘Oh, what now?’

“Then we had the Europeans still on just for a while and then they were cancelled, not even postponed. It was gutting because the Olympics only come around once every four years and it was something I was really looking to perform well at.

“At the same time, around March time, I could see the way Covid-19 was developing around the world and I wasn’t going to be surprised by a postponement.

“I’m just glad it wasn’t cancelled but was put back to next year. Hopefully, it can go ahead in 2021 as is now planned.”

Despite the disruption, Muir still managed to produce some outstanding performances in the truncated athletics season.

She delivered three sub-four minute runs over 1500 metres, including the world lead time of 3min 57:40sec which secured victory in a top-class field in Berlin last month. That race was her fifth win in a row. In the midst of it, she also set a new British 1000m record.

But Muir didn’t have it all her own way. A few days after Berlin, Jemma Reekie beat her in the 800m at the Diamond League meeting in Rome.

With Tokyo looming, Muir is uncertain about her winter programme and will take time to work out a plan with long-serving mentor Andy Young, who was named Performance Coach of the Year at the Scottish Athletics awards and also has Reekie in his stable.

“Putting any plans in place for the winter or the months ahead is so difficult right now,” said Muir.

“I’ve resumed training and hope to get in a strong block now. Whether that is here, or abroad, I don’t know – when and where are a bit up in the air in terms of a foreign camp. We will have to see how things go.