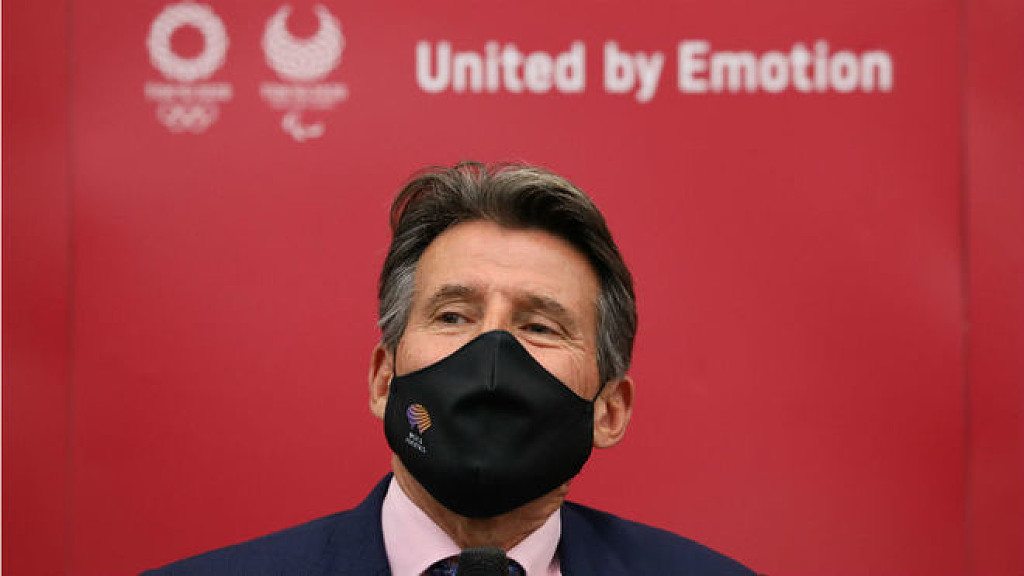 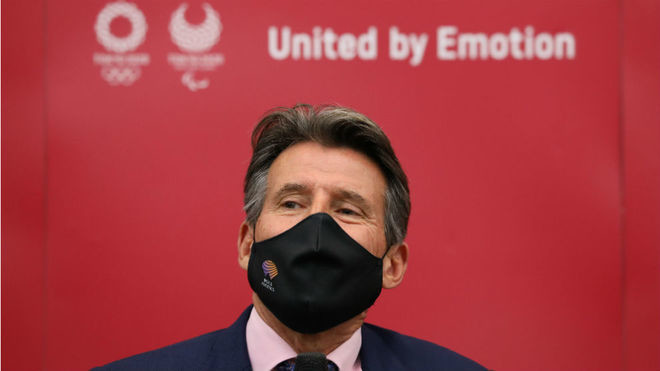 Both athletics had a team of metronomic pacemakers around them who utilised Wavelight technology -- a trackside visual time guidance system which lights up to indicate the world record pace."You have to innovate, there's no question about that," Coe said in Gdynia, Poland, ahead of Saturday's world half-marathon races. 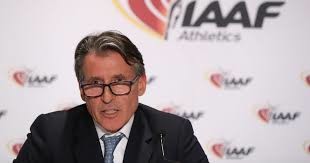 While acknowledging there was a balance to be struck, Coe argued that technological advances were paramount in attracting new audiences. 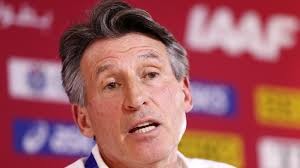 "You need to create a connection and the key connection is understanding.

Coe also argued that pacemakers had been around for decades, notably citing Roger Bannister's first sub-four-minute mile as a "pace-made event".