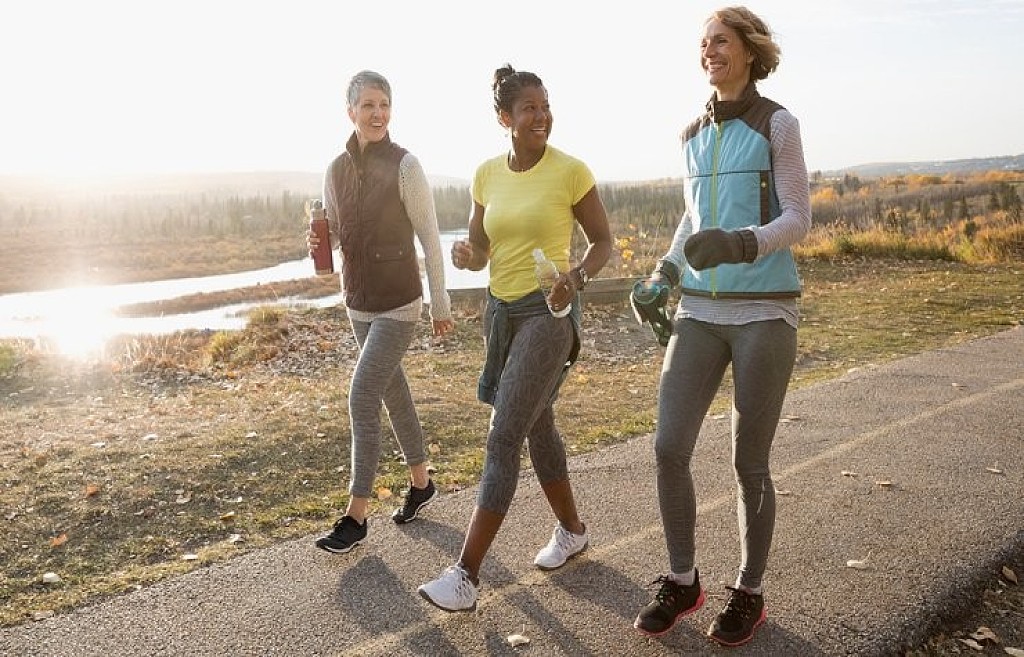 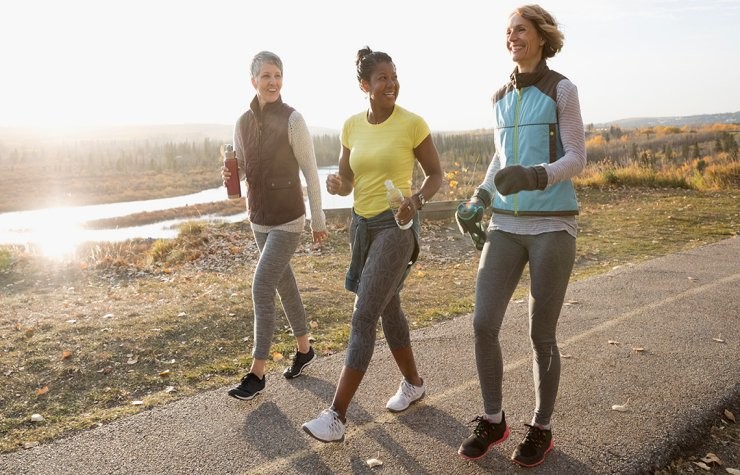 Exercise makes easier to bounce back from stress

Exercise makes it easier to bounce back from too much stress, according to a fascinating new study with mice. It finds that regular exercise increases the levels of a chemical in the animals’ brains that helps them remain psychologically resilient and plucky, even when their lives seem suddenly strange, intimidating and filled with threats.

The study involved mice, but it is likely to have implications for our species, too, as we face the stress and discombobulation of the ongoing pandemic and today’s political and social disruptions.

Stress can, of course, be our ally. Emergencies and perils require immediate responses, and stress results in a fast, helpful flood of hormones and other chemicals that prime our bodies to act. 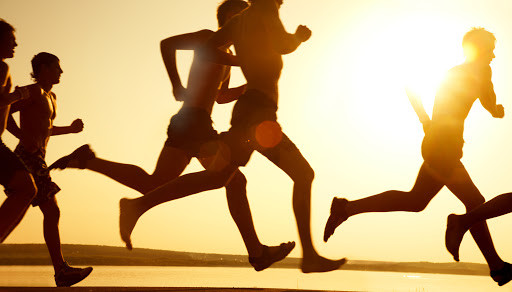 “If a tiger jumps out at you, you should run,” says David Weinshenker, a professor of human genetics at Emory University School of Medicine in Atlanta and the senior author of the new study. The stress response, in that situation, is appropriate and valuable. 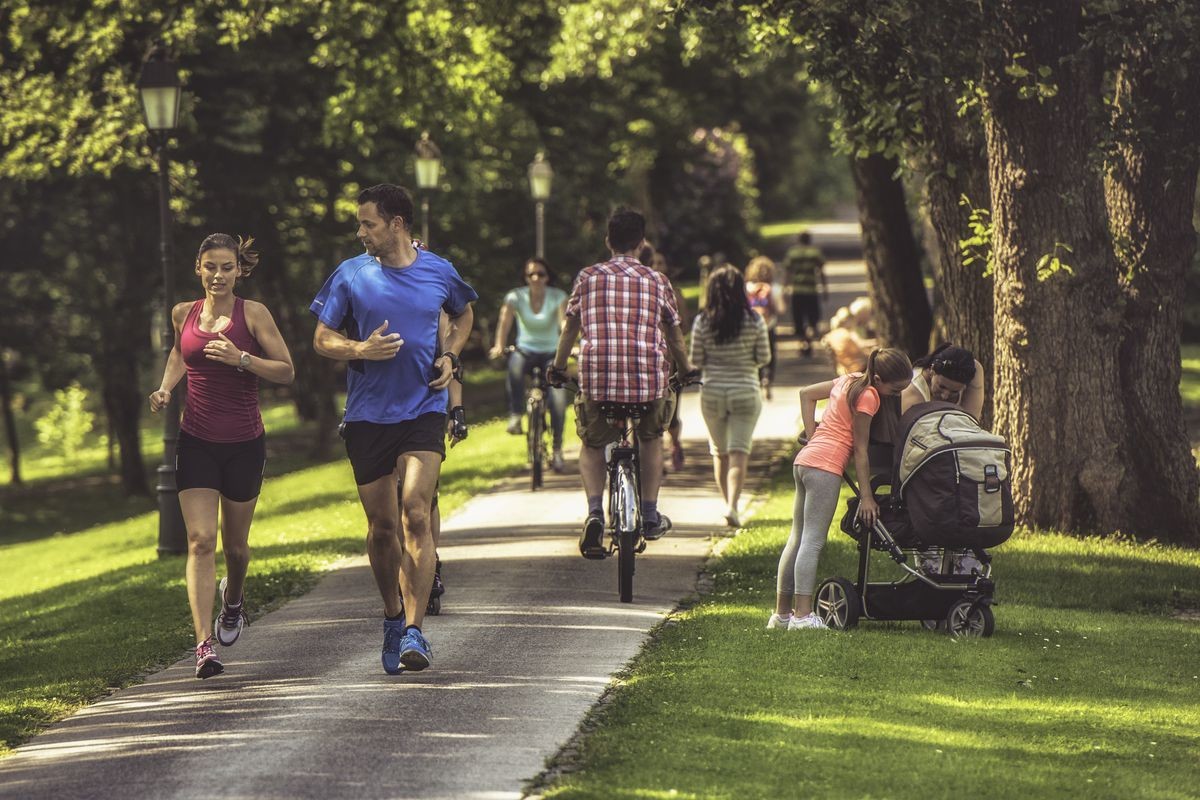 But if, afterward, we “jump at every little noise” and shrink from shadows, we are overreacting to the original stress, Dr. Weinshenker continues. Our response has become maladaptive, because we no longer react with appropriate dread to dreadful things but with twitchy anxiety to the quotidian. We lack stress resilience.

In interesting past research, scientists have shown that exercise seems to build and amplify stress resilience. Rats that run on wheels for several weeks, for instance, and then experience stress through light shocks to their paws, respond later to unfamiliar — but safe — terrain with less trepidation than sedentary rats that also experience shocks.

Multiple studies show that exercise increases production of the substance. In the rat experiments, some of which were conducted at Dr. Weinshenker’s lab, researchers found that exercise led to a surge in galanin production in the animals’ brains, particularly in a portion of the brain that is known to be involved in physiological stress reactions. Perhaps most interesting, they also found that the more galanin there, the greater the rats’ subsequent stress resilience.

For the new research, they gathered healthy adult male and female mice and gave some of them access to running wheels in their cages. Others remained inactive. Mice generally seem to enjoy running, and those with wheels skittered through multiple miles each day. After three weeks, the scientists checked for genetic markers of galanin in the mouse brains and found them to be much higher in the runners, with greater mileage correlating with more galanin.

Then the scientists stressed out all of the animals by lightly shocking their paws while the mice were restrained and could not dash away. This method does not physically harm the mice but does spook them, which the scientists confirmed by checking for stress hormones in the mice. They had soared.

The next day, the scientists placed runners and inactive animals in new situations designed to worry them again, including cages with both light, open sections and dark, enclosed areas. Mice are prey animals and their natural reaction is to run for the darkness and then, as they feel safe, explore the open spaces. The runners responded now like normal, healthy mice, cautiously moving toward the light. But the sedentary animals tended to cower in the shadows, still too overwhelmed by stress to explore. They lacked resilience.

Finally, the researchers confirmed that galanin played a pivotal role in the animals’ stress resilience by breeding mice with unusually high levels of the substance. Those rodents reacted like the runners to the stress of foot shocks, with full-body floods of stress hormones. But the next day, like the runners, they warily braved the well-lit portions of the light-and-dark cage, not recklessly but with suitable prudence.

Of course, this was a mouse study and mice are not people, so it is impossible to know from this research if exercise and galanin function precisely the same way in us, or, if they do, what amounts and types of exercise might best help us to cope with stress.

But regular exercise is so good for us, anyway, that deploying it now to potentially help us deal with today’s uncertainties and worries “just makes good sense,” Dr. Weinshenker says.