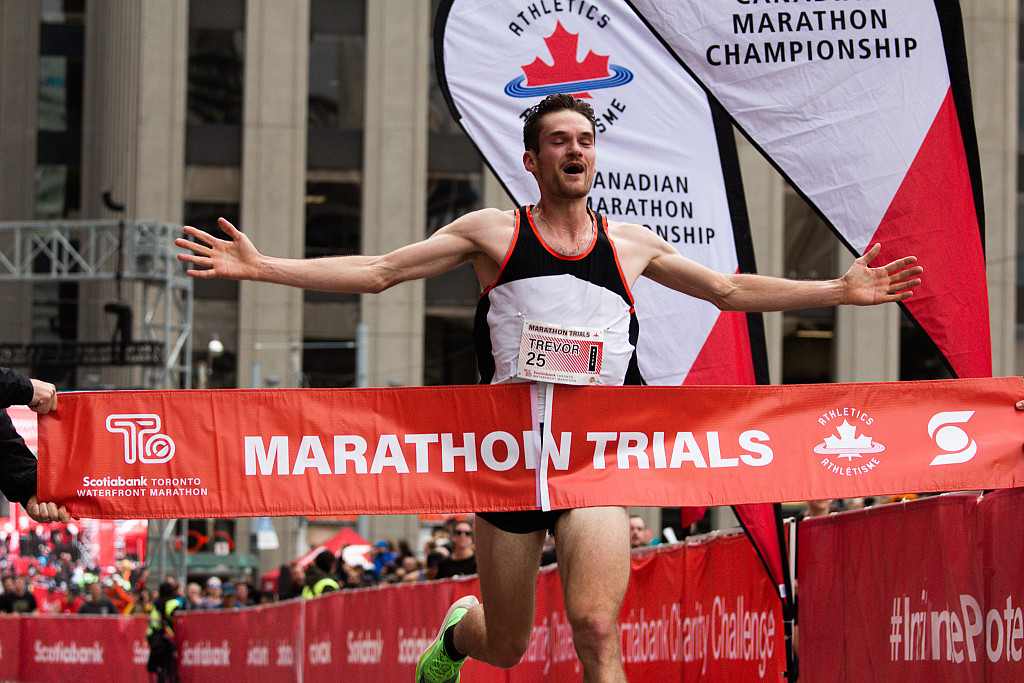 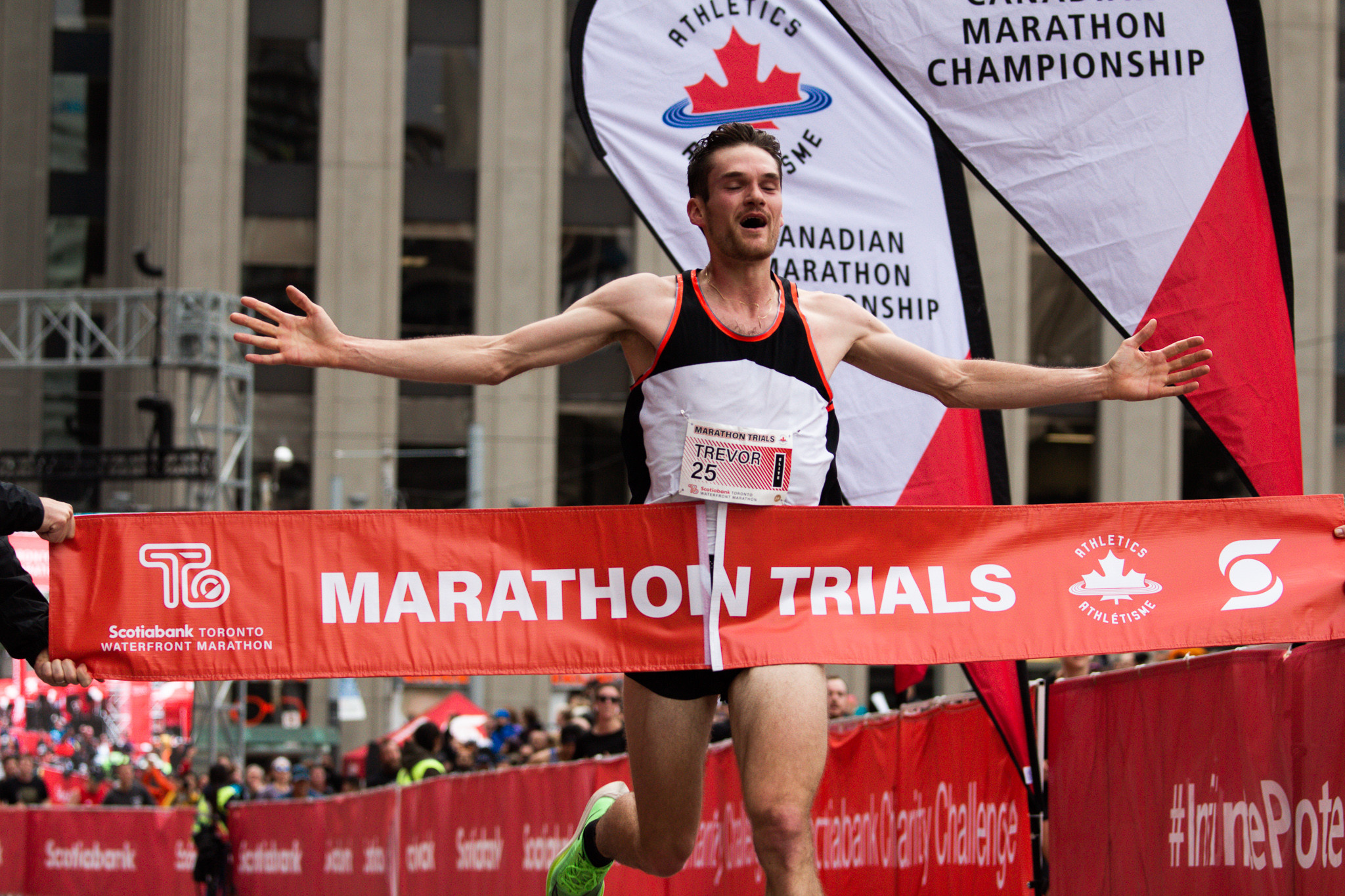 Pan American 10,000m bronze medalist Rachel Cliff, former national record-holder in the marathon (2:26:56), heads to Gdynia with a half marathon PB of 1:10:06, set last December in Japan. She came within a few seconds of that mark in Houston earlier this year with 1:10:13.

“After a spring and summer of race cancellations, I wasn’t sure when I would have this opportunity again,” Cliff said. “Since March, we’ve all had to make massive adaptations to our lives, and I think the World Half Marathon Championships will be a chance to get an understanding of what racing in this ‘new normal’ will look like. Competing on the world stage has never been something I’ve taken for granted, but I will appreciate it all the more this time round.” 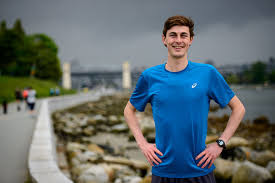 Trevor Hofbauer, who has earned early nomination for Canada’s Olympic team in the marathon, has an official half marathon PB of 1:04:30, but recently ran a 1:03:02 time trial. Ben Presiner has the fastest official PB of the field with 1:02:57, set earlier this year. Justin Kent and Thomas Toth are Canada’s other team members. 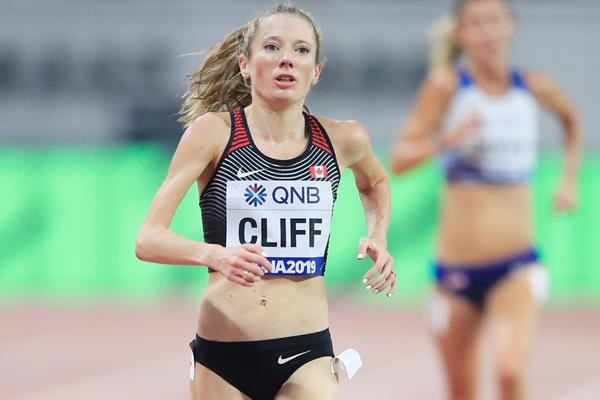 “This is obviously not your typical World Championships race,” said Athletics Canada head coach Glenroy Gilbert. “Everyone has had to adapt in a season without a lot of competitions. Our runners have put in a lot of miles to get to this race and it will be a good test of their physical and mental preparations. I’m looking forward to seeing how they manage the race and I expect to see some good results.”