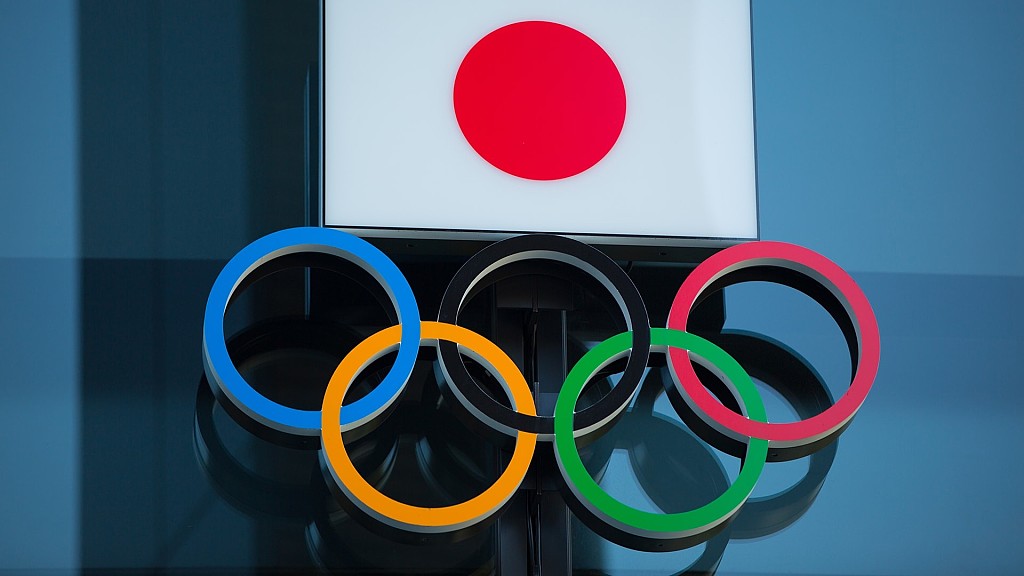 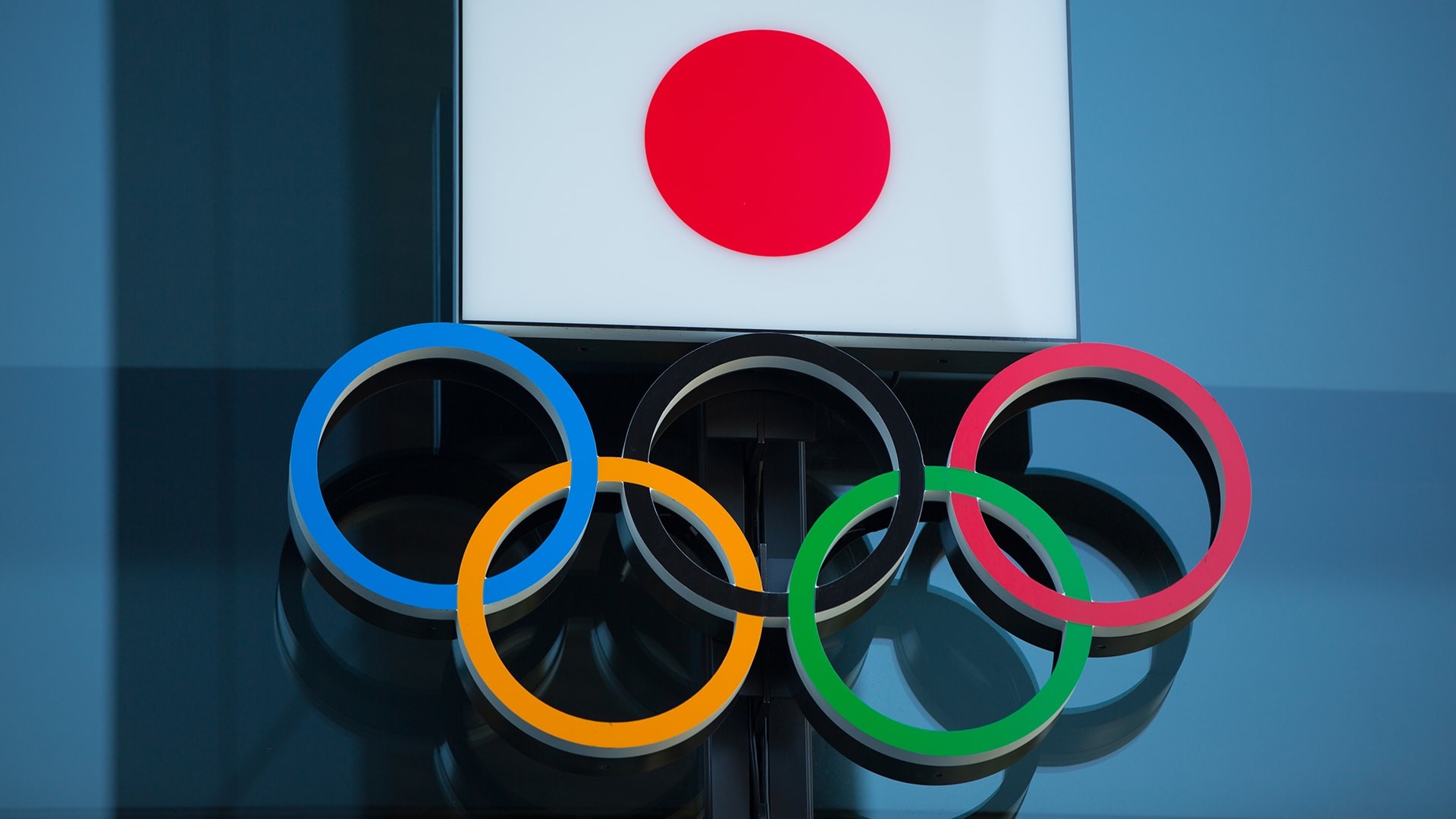 On Sept. 15 the Japanese government announced its proposal for anti-coronavirus measures that would allow non-Japanese athletes wishing to compete at next summer's postponed Tokyo Olympic and Paralympic Games to enter the country. Along with at least five tests for COVID-19 prior to competition, foreign athletes must submit a detailed itinerary of their planned movements within the country and a written oath to abide by the submitted plan. 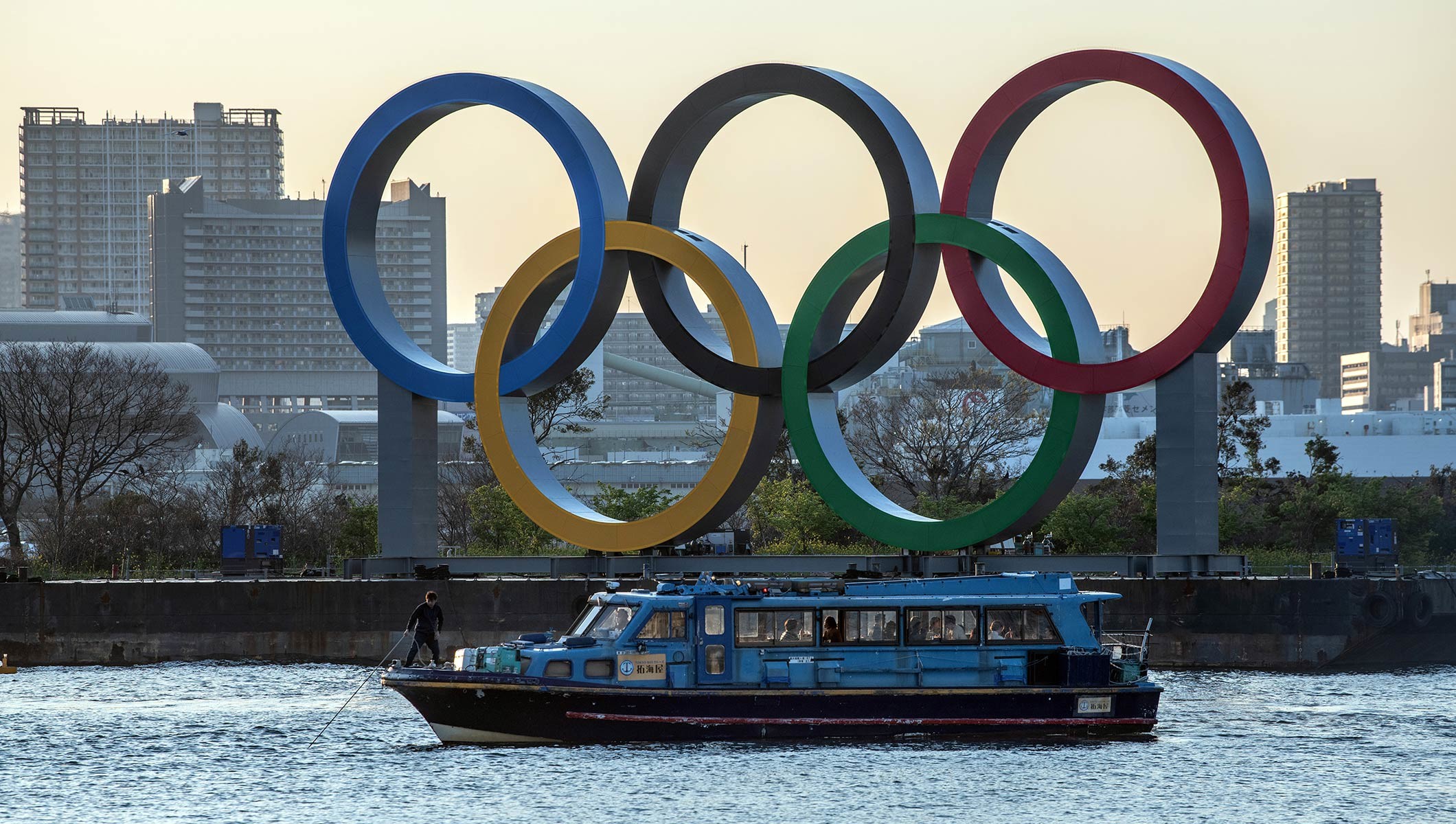 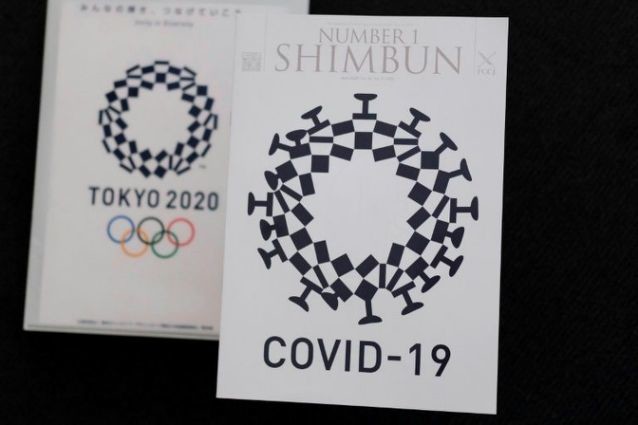 Rules and consequences for dealing with violations are still under discussion. The complete proposal is expected to be presented at a government planning meeting next week.Under the proposal, the first test must be carried out less than 72 hours prior to departure and must return a negative result. Another test must be done at the airport upon arrival in Japan, another when entering the team's pre-Olympic base or host town, another when entering the Athletes' Village, and another before competing. Beyond these five tests, athletes will be regularly tested depending upon the length of their stay in the Athletes' Village.Olympic officials, athlete support personnel and others who may come into contact with athletes will be required to undergo the same protocol.

Athletes who are Japanese citizens residing in Japan will have to undergo at least three tests, the same protocol excluding the tests before and after a flight. The Games organizing committee will have responsibility for testing in the Athletes' Village and at competition venues, with local governments bearing responsibility for testing in host towns.The itinerary and action plan detailing where athletes and personnel will be located and how they will travel is intended to allow them to continue to function during the 14-day self-quarantine period. Each country will have a manager assigned to ensure the system's effectiveness by monitoring compliance and dealing with violations as per the to-be-established regulations.