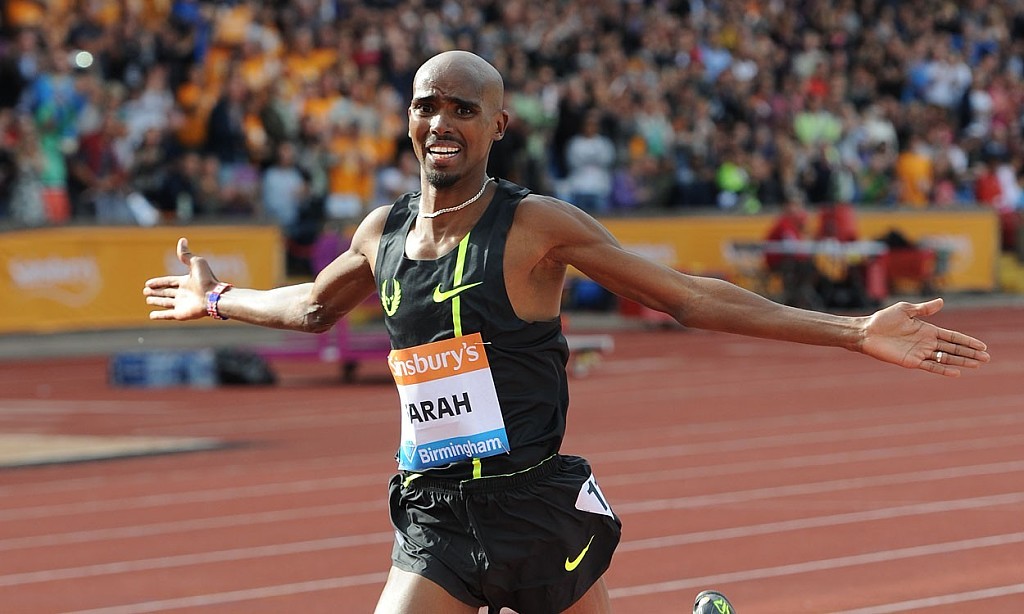 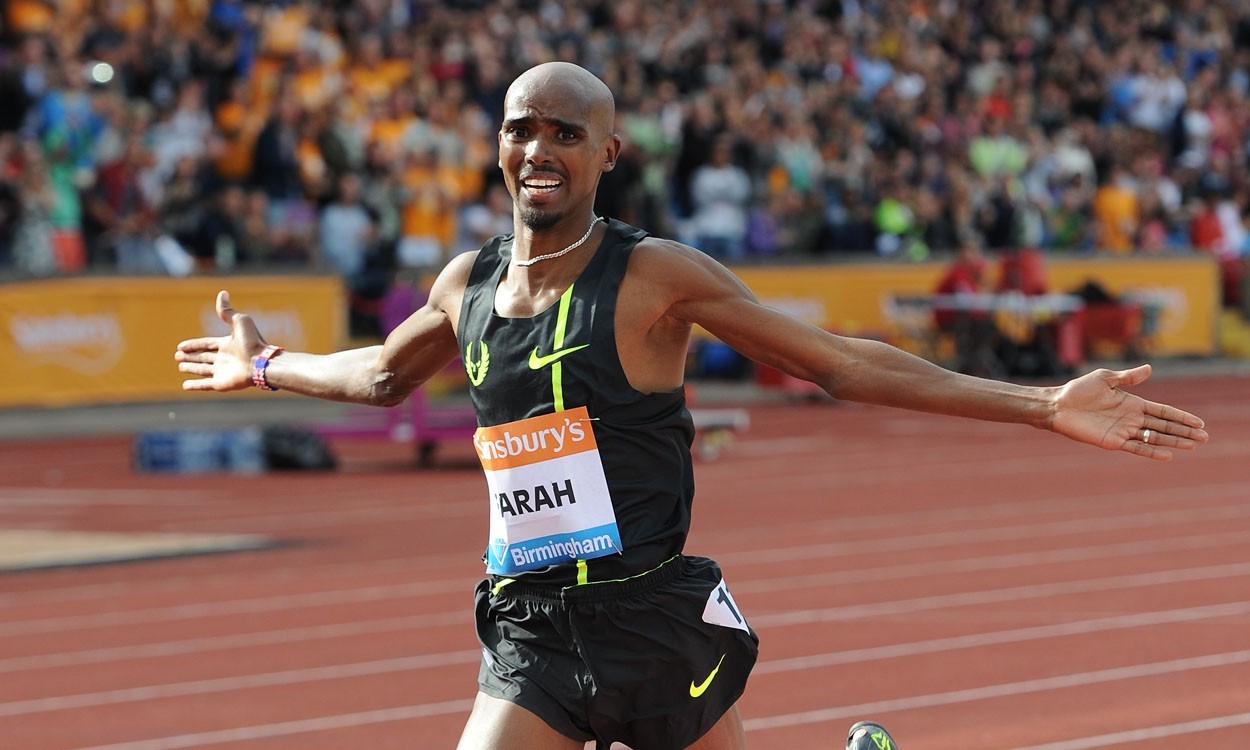 Britain's Mo Farah will race only 10,000m at Tokyo Olympics

Four-time Olympic champion Mo Farah has said he will not defend his 5,000 meters title in Tokyo next year and will focus on the 10,000m race instead as age catches up with the Briton.

Farah, 37, won gold in both events at the 2012 London Games as well as the 2016 edition in Rio and is bidding to become the first athlete to win the 10,000m three times at the Olympics.

“I’m getting on a bit and I think the key thing is to stick to one event and see what I can do,” Farah told the BBC.

“I’m definitely motivated, I’m still hungry and I still want it more. It would be history, and I’ve already made history in terms of long distance and I was the first British athlete to achieve back-to-back Olympics (gold medals). 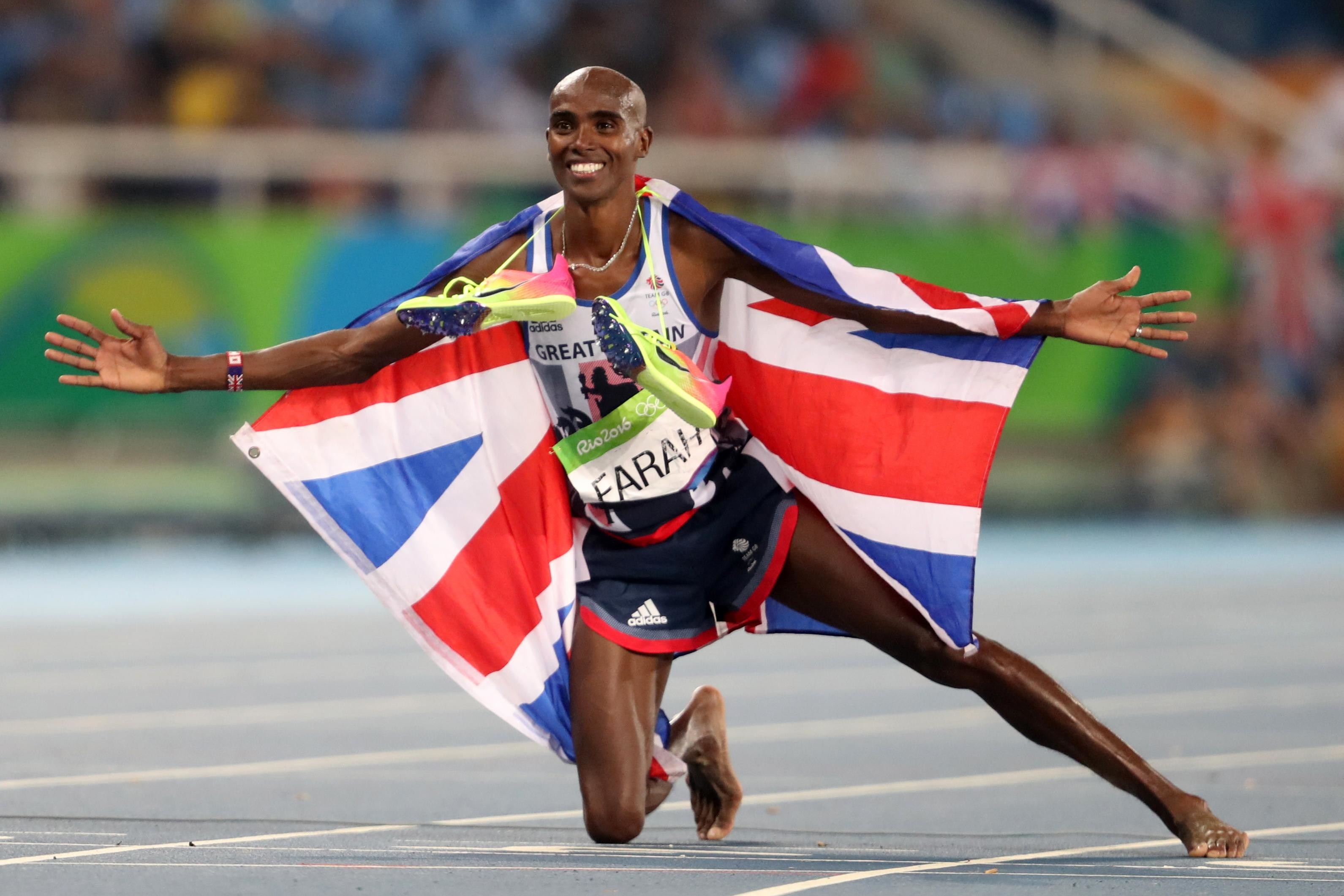 “I have to keep enjoying it, keep smiling and I love what I do. It’s going to be hard but it is possible.”

The Tokyo Olympics, originally scheduled for this year, were postponed to July-August 2021 due to the COVID-19 pandemic.

Earlier this month, Farah returned to the track after three years away to break the world record for the one-hour run.

Farah ran a distance of 21,330 meters at the Brussels Diamond League meeting to eclipse Ethiopian Haile Gebrselassie’s mark, set in Ostrava 13 years ago, by 45 meters.