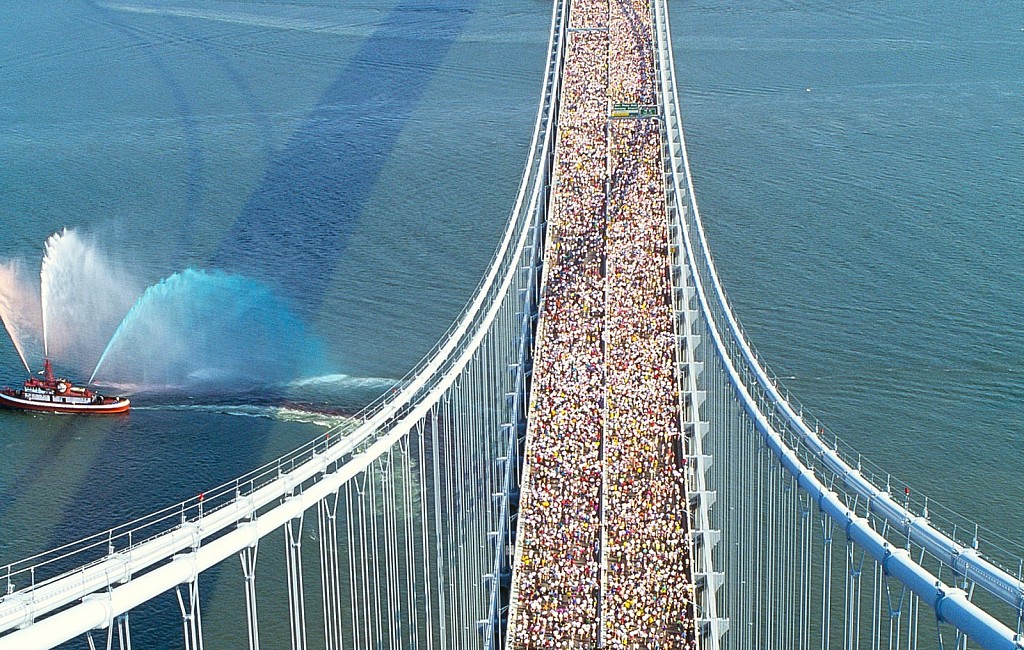 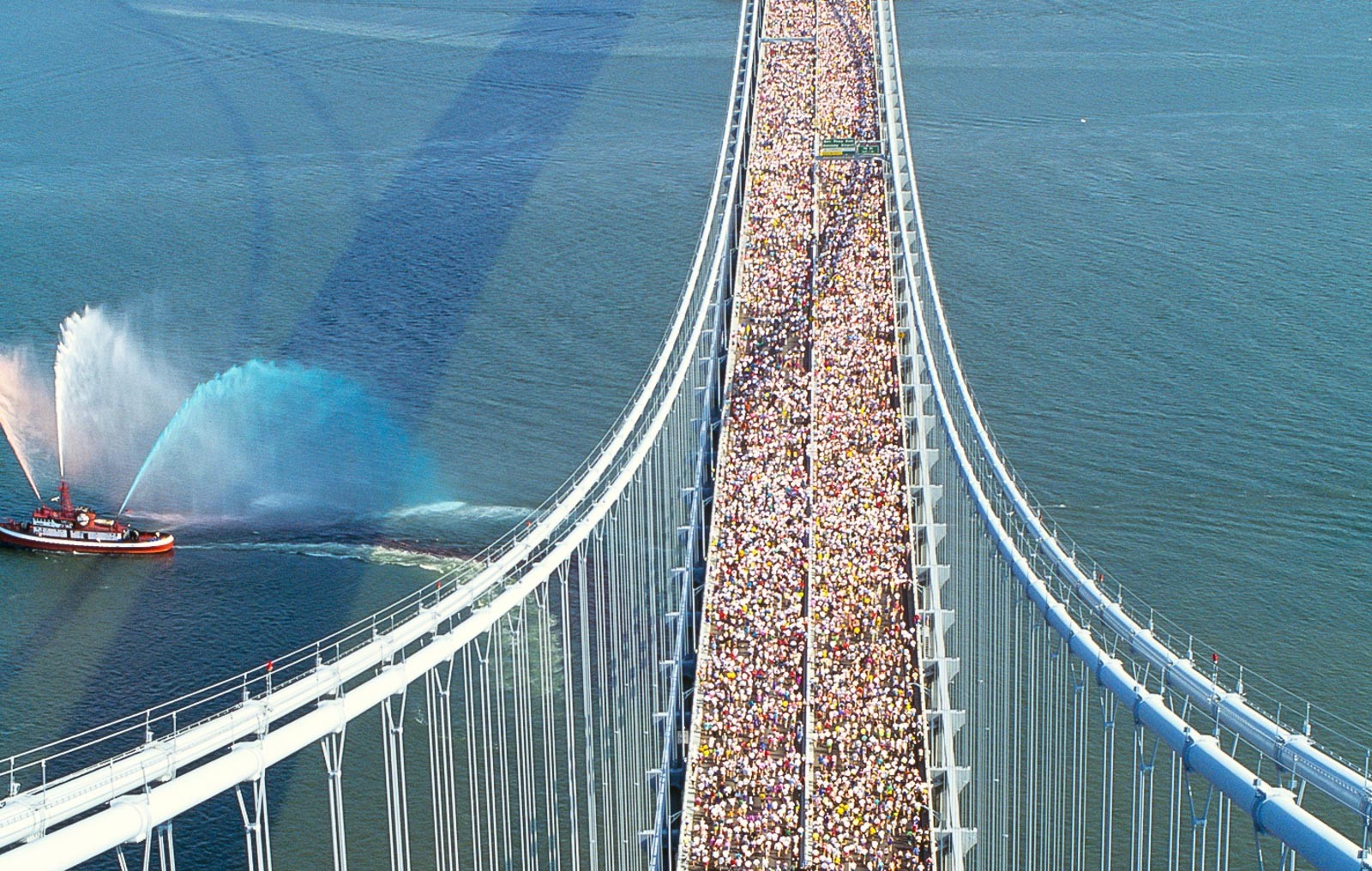 Given the current status of the New York City Marathon, it is a little hard to believe that the genesis of a race, which many regard as the world’s most iconic marathon, had such humble beginnings.

Yet 50 years ago, the inaugural New York City Marathon took place with little fanfare and limited media coverage – with a short article and no photos in the New York Times - on an unremarkable route within the confines of Central Park. 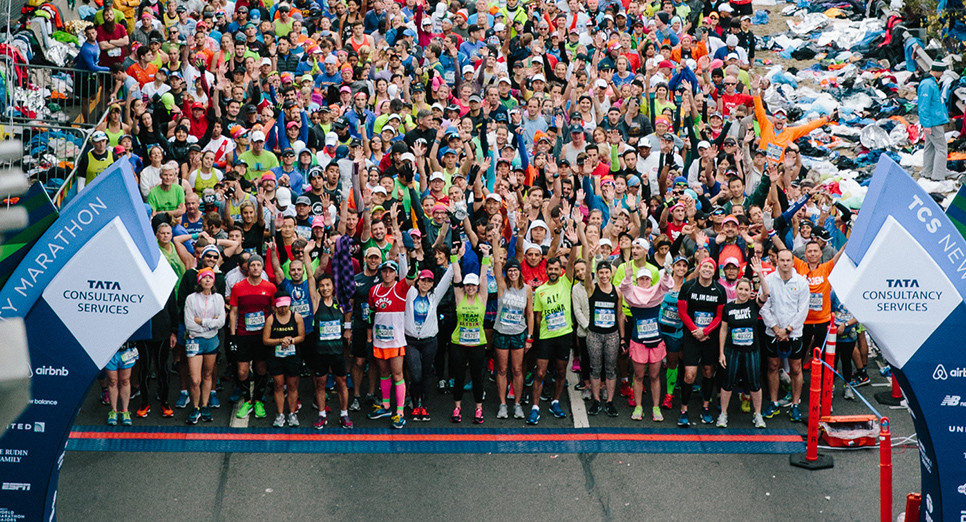 While the historic Boston Marathon – first run in 1897 – was long regarded as the world’s most prestigious city marathon – New York was keen to establish a 42.2km event of its own and Fred Lebow and Vince Chiappetta stepped in to organize the 1970 event.

Charging an entry fee of $1 that first race attracted just 127 entries, 126 men and one woman.

Organised in later summer, participants were greeted to temperatures close to 30C and high humidity as they set off by the current finish line next to Tavern on the Green. 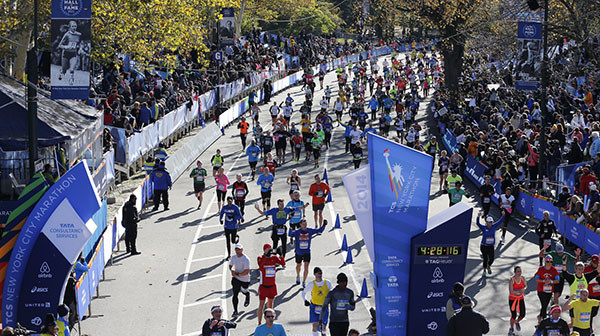 Running a counter clockwise route, the participants of the inaugural race completed a small loop near the southern end of the part, followed by four laps of the undulating main drive of the park.

One person present on that historic day was current New York Road Runners Chair of the Board George Hirsch, who described his memories of the race to the New York Times.

“On that Sunday morning in 1970, I decided to run the Central Park loop in the opposite direction from the runners,” he recalls. “It was a fun way to log a long training run while cheering for my many friends in the race.

“I was among the few bona fide spectators that day. Most of the cyclists and pedestrians weaving in and out among the runners were just folks enjoying a car-free Sunday in Central Park. They didn’t seem to realise that a race was taking place.”

Last year the event witnessed a global record number of 53,627 finishers for a marathon.

“After 1976 no-one, absolutely no one, even questioned whether the city-wide marathon should be run again,” adds Hirsch.

“We all knew that we had an instant hit on our hands – one that would become an annual institution and the best day in the life of New York city."