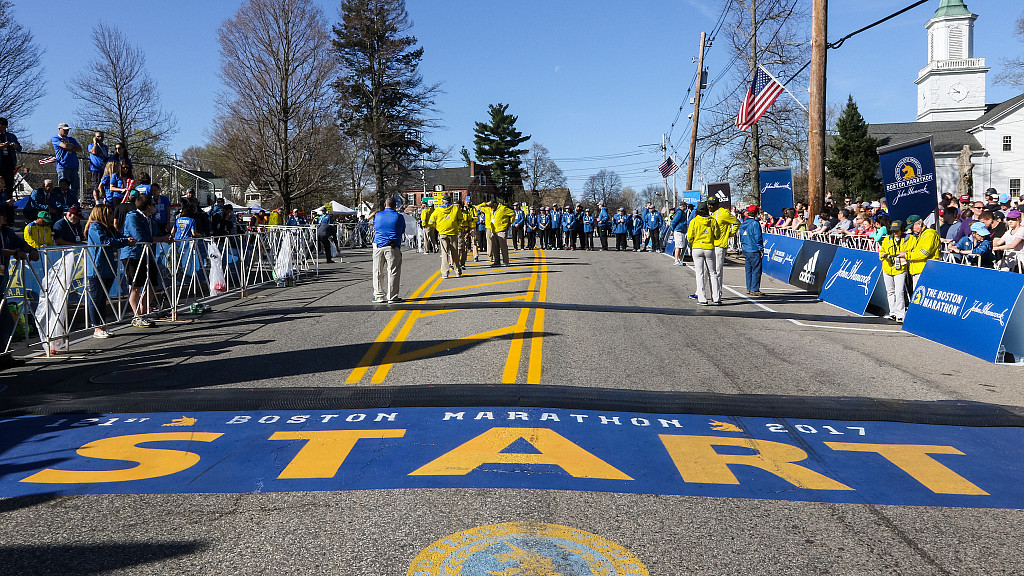 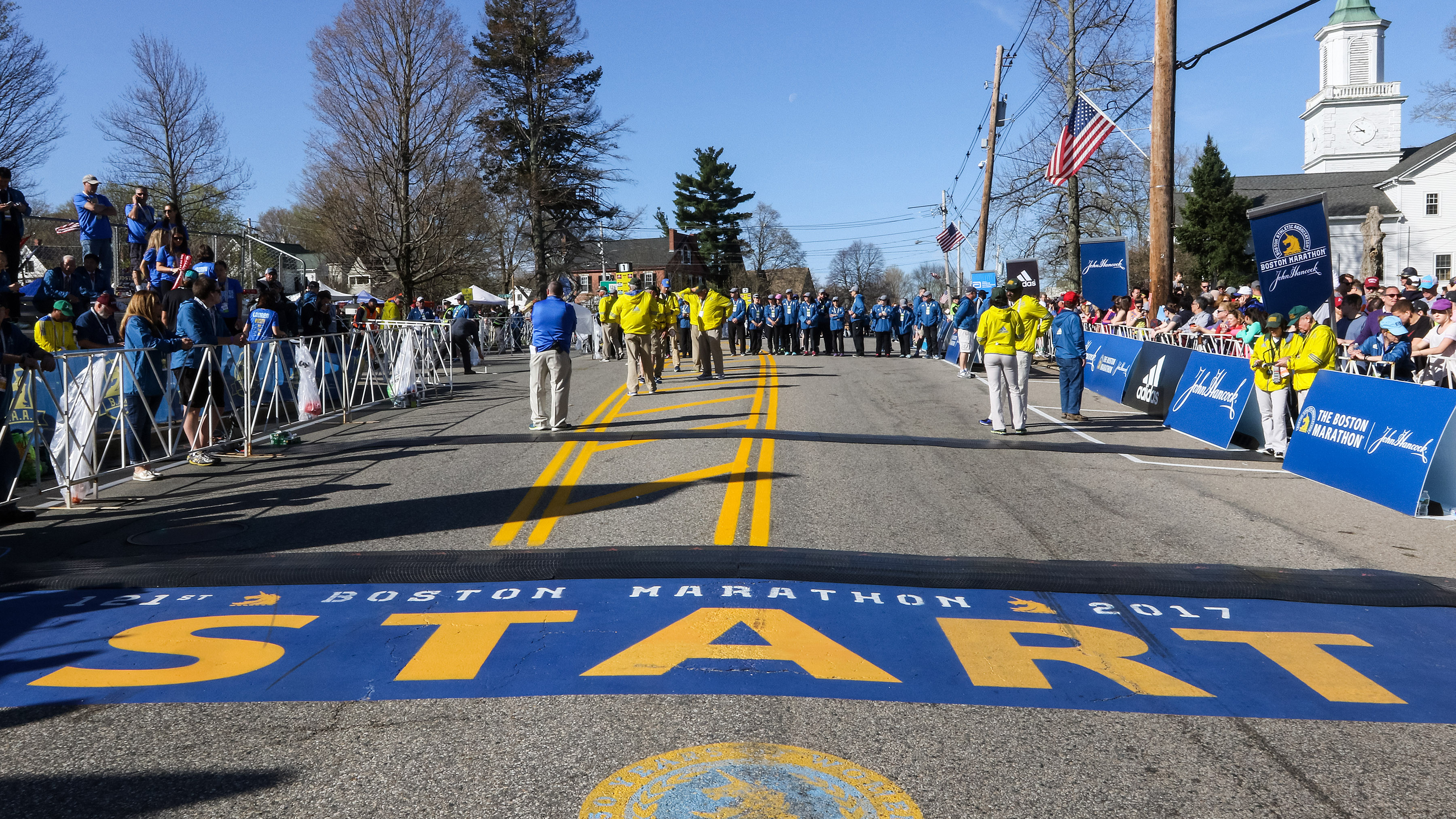 Organizers were forced to turn this year’s event into a safer, virtual alternative due to COVID-19

Spectators won’t see the millions of people they’re used to seeing in the Boston Marathon this year. 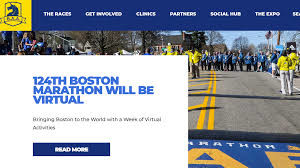 Some things, however, haven’t changed.

"It’s not a marathon without a cowbell," said Joe LeBlanc of the Run Club of Malden, as he rang his cowbells from the sidelines.

Something else that hasn’t changed are the supporters on the marathon route, cheering the runners on. Leo and Deborah Buckley cheered their daughter, Ashley, from the sidelines on Commonwealth Avenue in Newton Saturday morning.

Still, running a marathon during the coronavirus pandemic has been less than ideal.

"She was a little bit nervous at first but she was determined to do it anyway," Debroah Buckley said of her daughter.

Organizers were forced to turn this year’s event into a safer, virtual alternative due to COVID-19. It’s being run from Sept. 7-14 and includes a week of online events.

Despite the changes, running 26.2 miles is no less challenging. Supporters say that’s why it’s so important to be encouraged, whether you make it to the 20-mile marker or to the finish line.

Dan Fitzgerald of the Heartbreak Hill Running Company cheered on their 1,000 or so members along the marathon route in his 1989 Volkswagen vanagon.

"It’s not just the expectation that there are hundreds of thousands of fans," Fitzgerald said. "It’s more surprise and delight at the fact that people are out here and still care."

That encouragement can be pretty sweet when you need to recharge, which is why LeBlanc and Vinny Oliver -- also of the run club of Malden -- showed up to the marathon route in Newton with candy and water to support the runners.

"Being here to support them is just amazing so it’s a really great day to run," Oliver said.