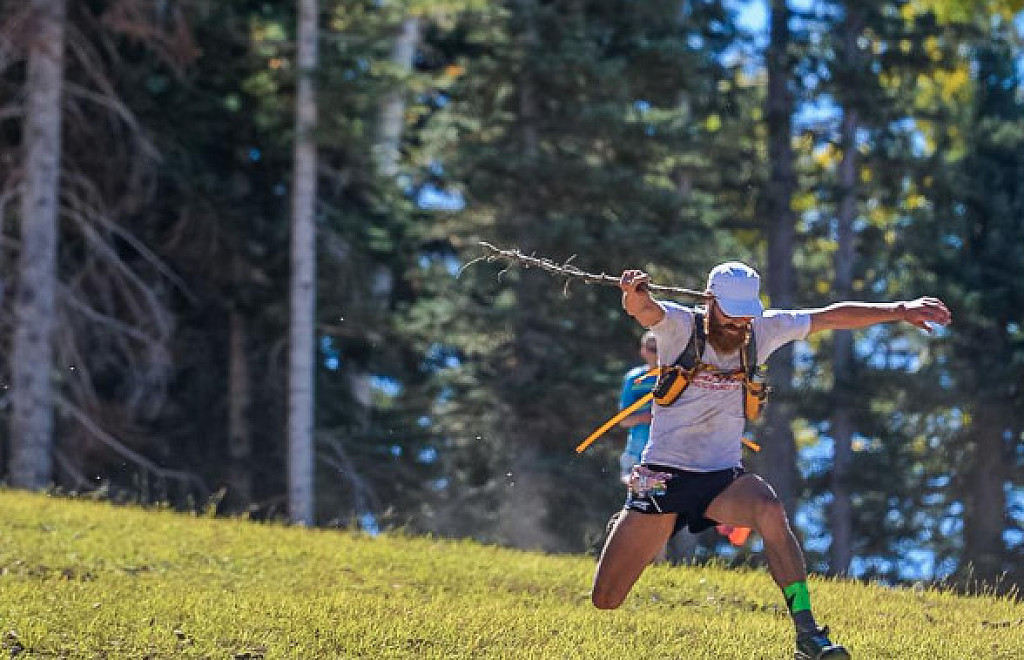 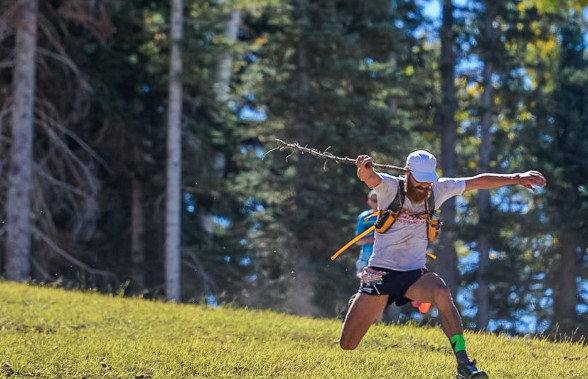 The outpouring of support from the Flagstaff running community for one of their own, Tommy Rivers Puzey, continues.

For the community, which encompasses all levels of running from pro to fitness nuts in town, lifting up one of their own whom so often has helped others is a no-brainer.

"Rivers and his family are one of ours and this is a really hard time for them and a tough diagnosis what he is fighting," Mike Smith, Northern Arizona director for cross country and track and field, said over the phone Friday. "That's a fight that he's got to undertake, but we know in community we can let him and his family know there are lots of folks behind them.

"Sometimes it is the community lifting you up and other times you are called to do the lifting. Right now for the Flagstaff running community, it is time to lift. ... He's one of us and we got to take care of our people."

Much like NAZ Elite head coach Ben Rosario, Sherry's impression of Rivers Puzey, address by many as Rivers, are nothing but positive. Sherry described the notable runner as someone who just went to everything he could and was quickly ingrained into the Flagstaff running community not long after he first moved to town. 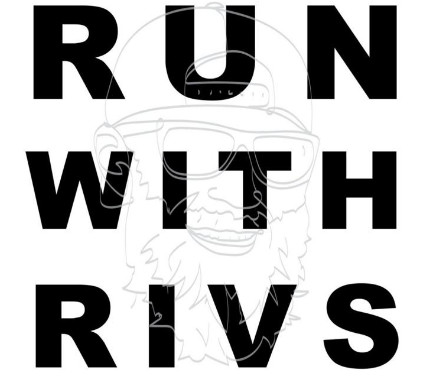 Sherry said he never really had to ask Rivers where he would be, but chances are he would just be there.

Whether at a group run, a bagel run or when Rivers would run to and from Northern Arizona's campus for classes each day, it is usually hard to miss him.

With the type of person Rivers is, it is easy for so many to step up to the plate and help him in his battle with pulmonary NK/T-Cell lymphoma. For Sherry it was an easy decision to make with Smith.

"In part in how it stemmed was that Tommy relates to people in a lot of ways; he's funny and he's got a way about him and is really kind and considerate," Sherry said. "He looks out for other people."

Participants can choose to run, ride, hike, paddle, or walk as many miles and as many times as they want between Saturday, Aug. 1, and Sunday, Aug. 9. Participants are then are asked to donate after signing up and can use the hashtags #RunWithRivs, #RideWithRivs #HikeWithRivs and #TriWithRivs to share their experience. They are also asked to mention @runwithrivs on any posts on social media.

Participants make their own challenge and share their journey. That's what Sherry and Smith wanted, people to have fun with it like Rivers would want.

Sherry said he and others involved with the event will share the photos, videos and other posts that participants share on social media onto the event's Instagram page. Sherry said he hopes the posts connect with Rivers and his family throughout Rivers' battle and his hopeful recovery.