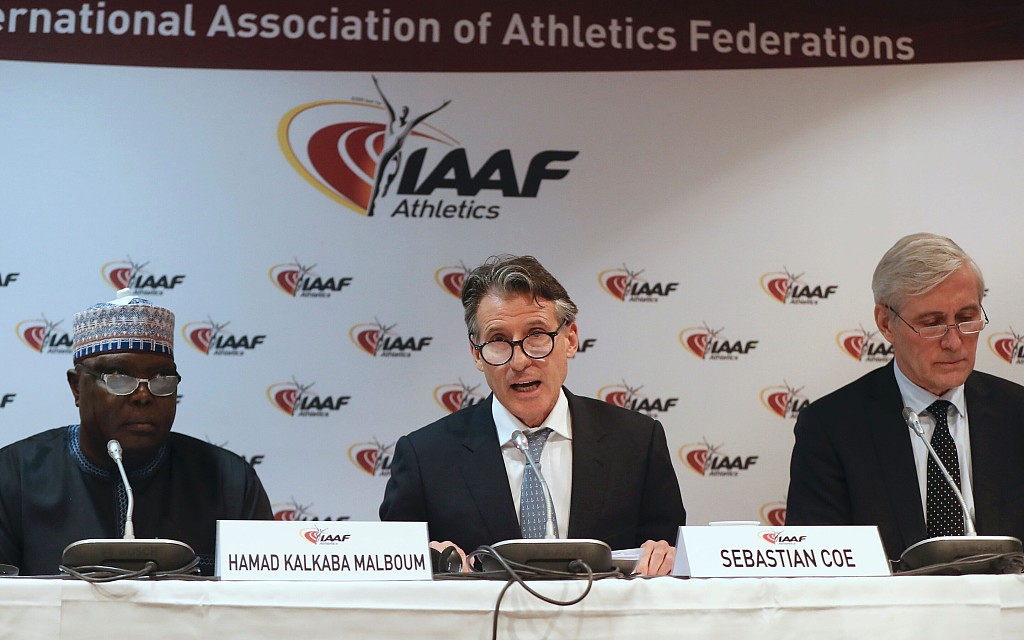 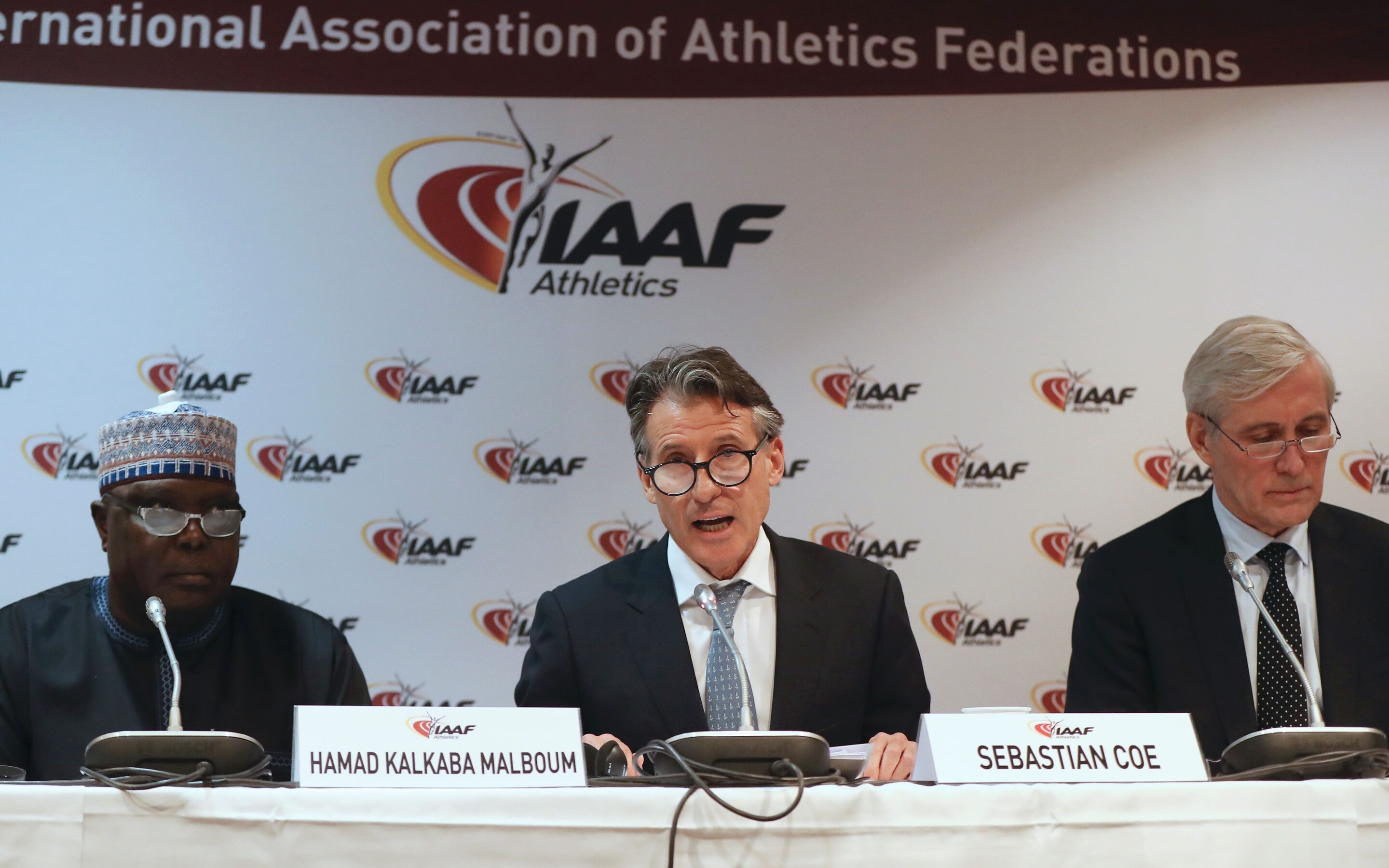 Russian athletics federation Could be expelled from membership of World Athletics

The council of World Athletics has announced that the Russian Federation (RusAF) will be expelled from membership of World Athletics if it does not make the outstanding payments of a USD 5 million (420m EUR) fine and pay USD 1.31 million (954,600 EUR) in costs before 15 August.

The Council followed the recommendations of the Taskforce, delivered by chairperson Rune Andersen in his report. Andersen expressed his disappointment that the Taskforce had seen “very little in terms of changing the culture of Russian athletics” in the past five years. 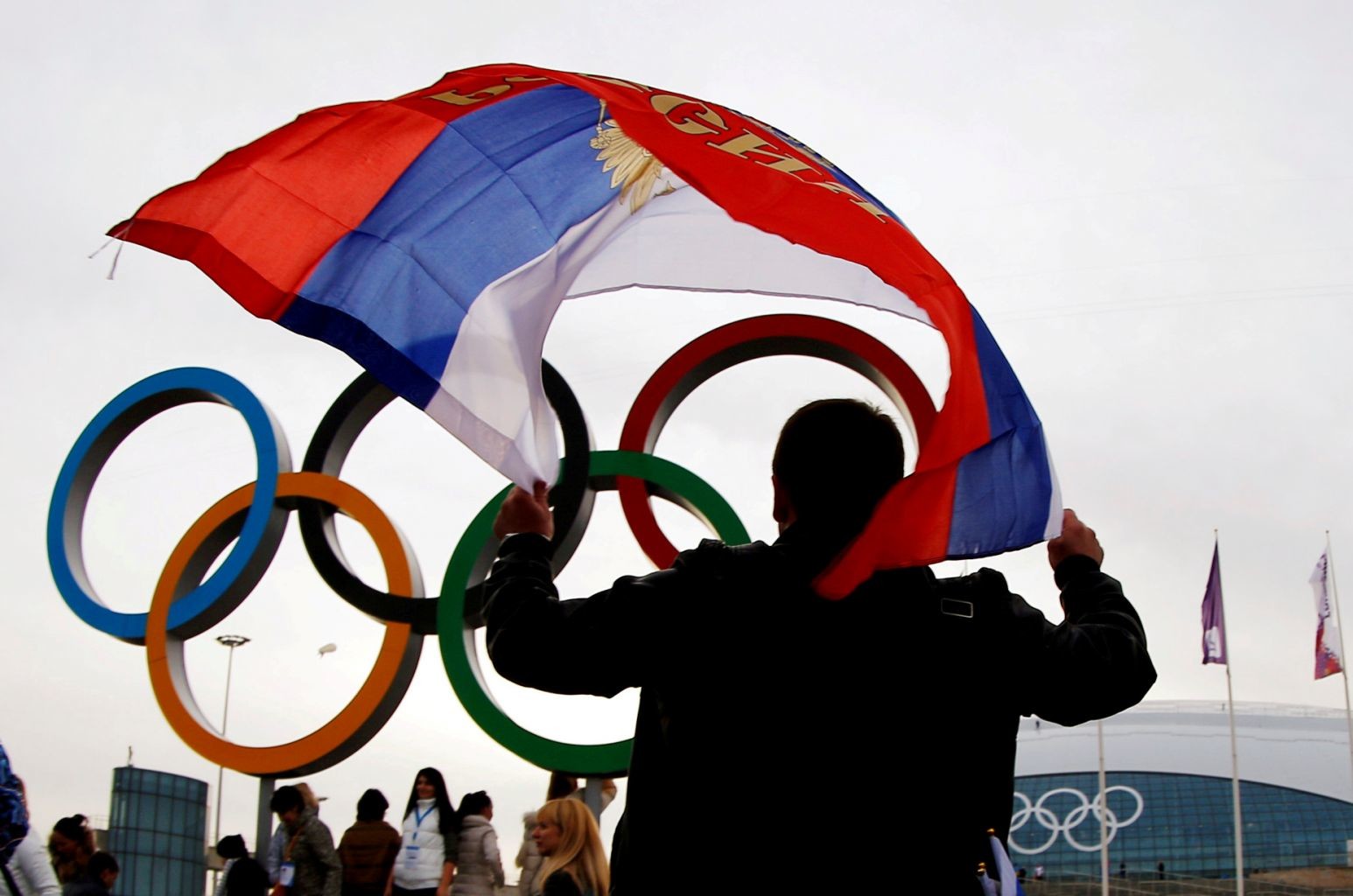 Russian Minister of Sport Oleg Matytsin has sent a letter to World Athletics, which promises payment of the overdue amounts by 15 August, in the light of which the Taskforce’s recommendations were: 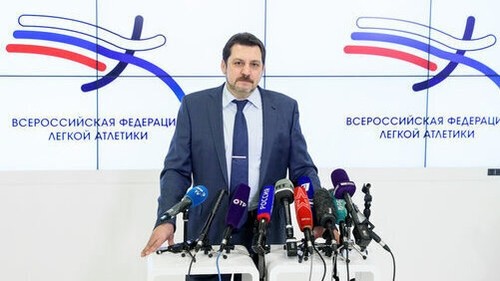 To recommend to Congress that it resolves to expel RusAf from membership of World Athletics, in accordance with Article 14.1 of the Constitution, on the basis that the matters that led Congress to suspend RusAF from membership pursuant to Article 13.7 have not been satisfactorily addressed.

That pending Congress’s decision, the “Neutral Athlete” mechanism will not be made available to Russian athletes.

This decision is suspended, but will come into effect immediately and automatically if any of the following conditions are not met:

Payment in full of the two outstanding RusAF invoices to be received on or before close of business in Monaco on 15 August 2020.

The RusAF Reinstatement Commission to provide the draft plan referenced in the third paragraph of Council’s decision of 12 March 2020 – of suitable scope and depth, with an implementation plan and progress indicators – to the Taskforce on or before 31 August 2020.

Any changes required by the Taskforce to the draft plan to be incorporated to the Taskforce’s satisfaction on or before 30 September 2020.

The Plan to be brought into effect and satisfactory progress achieved against the plan (as determined by the Taskforce, based on the input of the international experts appointed by World Athletics), as reported by the Taskforce to Council at each of its subsequent meetings.

Athletes may apply for ANA status for 2020 competitions in accordance with the process specified by the Doping Review Board.

No ANA status will be granted to any athlete for 2020 competitions unless and until conditions (1) to (3) above are met.

If conditions (1) to (3) are met, then in accordance with Council’s March decision, (1) no more than ten athletes (in total) will be granted ANA status for World Athletics Series events. (The ony such event scheduled for 2020 is the World Athletics Half Marathon Championships in Gdynia); (2) there is no cap on ANAs for other international competitions in 2020.

Council’s March 2020 decision to allow up to 10 Authorised Neutral Athletics for World Athletics Series events and the Tokyo Olympics will be reviewed no earlier than December 2020, based on an assessment of the progress made by RusAF against the reinstatement plan.

The Council decided in March to sanction RusAF’s admitted breaches of the Anti-Doping Rules during the Lysenko investigation with a USD 10 million fine (8.4m EUR), with USD 5 million to be paid by 1 July 2020 and the other USD 5 million suspended. The Council also required RusAF to pay related costs by 1 July 2020