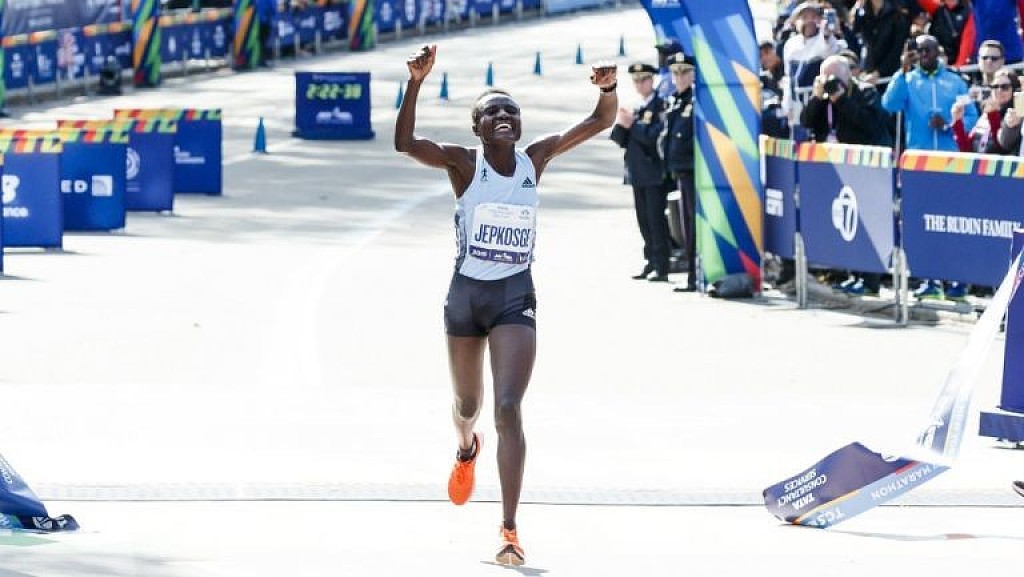 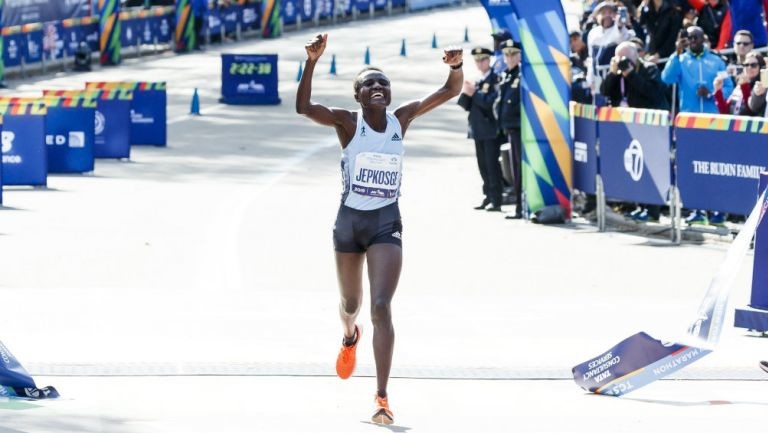 New York marathon champion Joyciline Jepkosgei had not planned to venture into the ultimate distance late in 2019.

For her, the graduation from road races to the marathon was penciled for 2018 after meticulous planning.

However, illness, poor form and injury delayed her promotion to the new challenge until late in 2019. 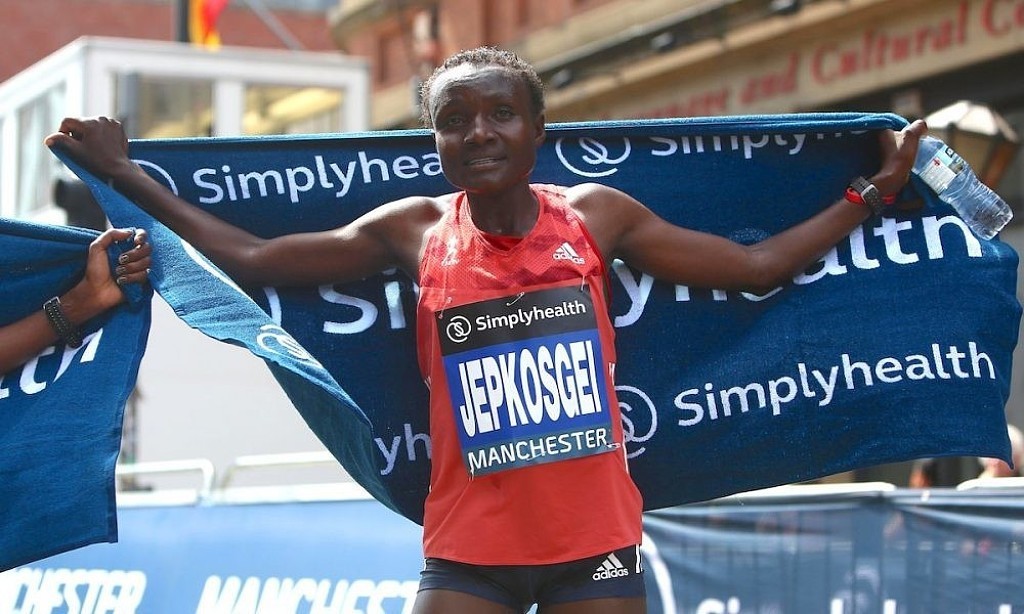 Jepkosgei had plans to answer her critics by running at the Honolulu marathon and later in the London marathon in 2018 but failed to get the chance due to injury and sickness.

However in 2019, after a lot of self-evaluation, she took a leap of faith and ventured into the marathon and was handsomely rewarded with a win in New York on first asking, powering to cut the tape in 2:22:38, which was seven seconds off the course record of Margaret Okayo (2:22:31) set in 2003. 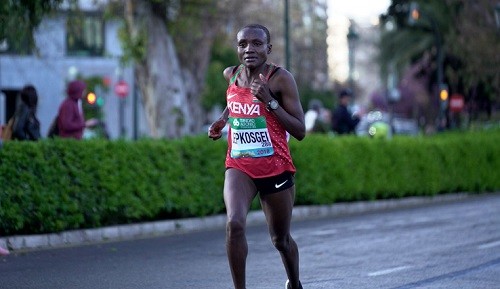 "I was not expecting to win in New York, based on the high profile athletes that I was running against, especially my village mate Mary Keitany," Jepkosgei told Xinhua on Monday from Iten, her training base.

However, the 26-year-old never anticipated her development in the marathon would be stalled by COVID-19. She had planned to compete at the Africa Cross Country Championships in Lome, Togo in March as part of her preparations for the London marathon in April. But the event was postponed to 2021.

Earlier Jepkosgei had let the chance to compete at the World Half Marathon in Gdynia, Poland slip past her to focus on running in London.

However, the sports calendar was wrecked by the global pandemic and all the three events were either postponed or canceled.

"At first, I thought it was going to be a short time and we would return to action by June. Then we saw governments closing down, movement within and outside the country was restricted and all hope was dashed and we had to isolate even in training at home. Our training camps were shut down and we had to retreat back to our homes to avoid catching the COVID-19 pandemic," said Jepkosgei.

While all this was happening, Jepkosgei, who is also the world marathon record holder (64:51) hinged her hopes on defending her title in New York in November.

However, even that has been taken away from her, throwing the season into uncertainty.

That cancellation of the 2020 New York City marathon was no surprise to Jepkosgei.

"I was preparing for another good run to defend my title in New York. I had turned down my chance to compete at the World Half Marathon so as to focus on London and New York marathons, but both will not be held as planned in 2020," Jepkosgei added.

She, however, has not given up on her hope and dreams to lead Kenya to one day win the Olympic gold in the 2024 Paris Games.

"For me, I take the cancellations of marathon races positively knowing that there will always be another chance to excel, to showcase my talent and to work on my career performances. A chance will always come when we will return to competition post-COVID-19 and that is why I keep on training. To be ready when called upon to compete again," she said.

Jepkosgei, however, believes though 2019 was her best season, so far, better performances are in cue for her starting in 2021.

"Past records are just that, they lay in the past. I look forward to the future and want to do well," she said.

Indeed last year, Jepkosgei excelled better than predicted. For an athlete who held world records in the half marathon and road 10K, the year saw her clinch the New York City Half Marathon in March and go on to overcome her fears and compete in her first full marathon.

In addition, Jepkosgei is the youngest women's marathon champion in New York since 2001. She is the first woman to win in her debut since Tegla Loroupe of Kenya in 1994 and posted the fastest debut finish by a woman in New York City Marathon history.

"I have scaled down my training because I love running. I always want to be in my best shape. For now, there is no inspiration to train hard for a competition venture, but for the love of sport, I have to continue doing what I love, running," Jepkosgei added.

For now, she is at peace with organizers' projection to host the next New York City Marathon in 2021 with a set date being Nov. 7.

Hopefully, for Jepkosgei, she prays to remain injury-free and fit to defend her title. Time will tell.