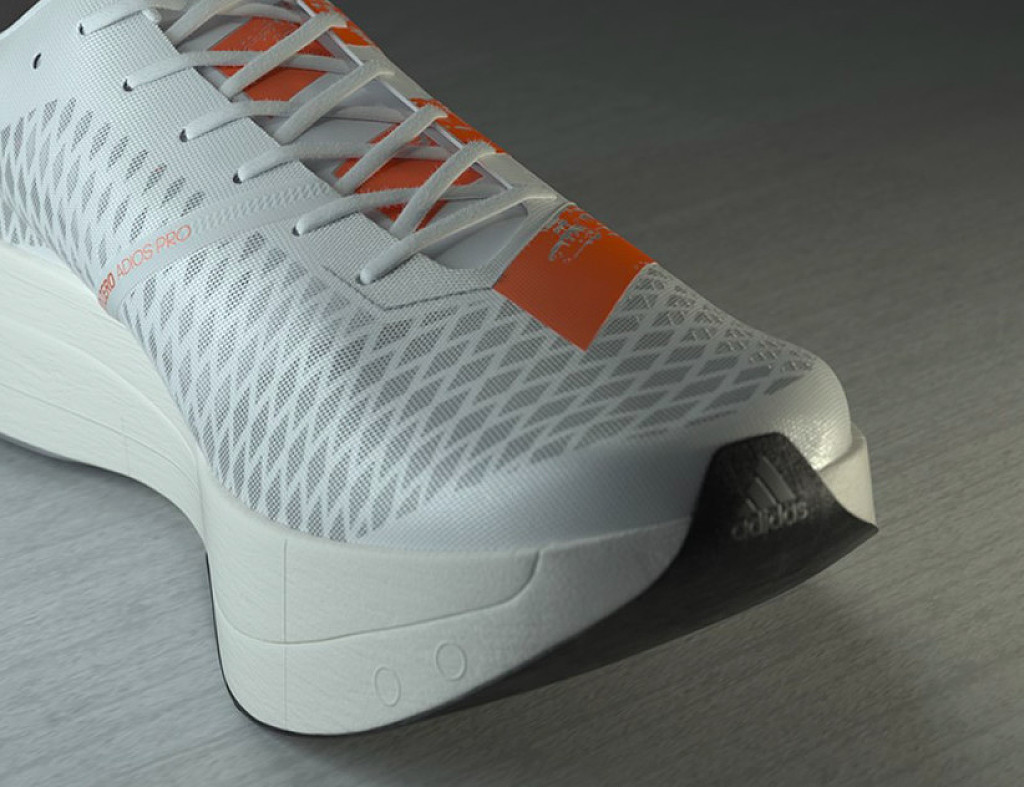 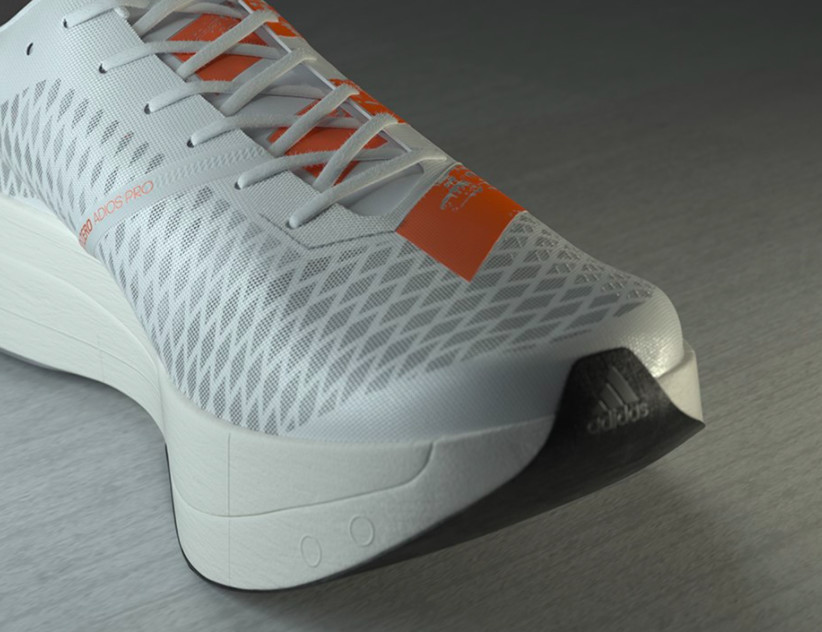 Adidas announced this week that its fastest marathoning shoe yet will drop on June 30. The adizero adios Pro is the company’s newest carbon-plated shoe – with a twist.

Complete with five carbon-infused rods and LightstrikePRO midsole, this shoe doesn’t actually have a carbon plate per se. 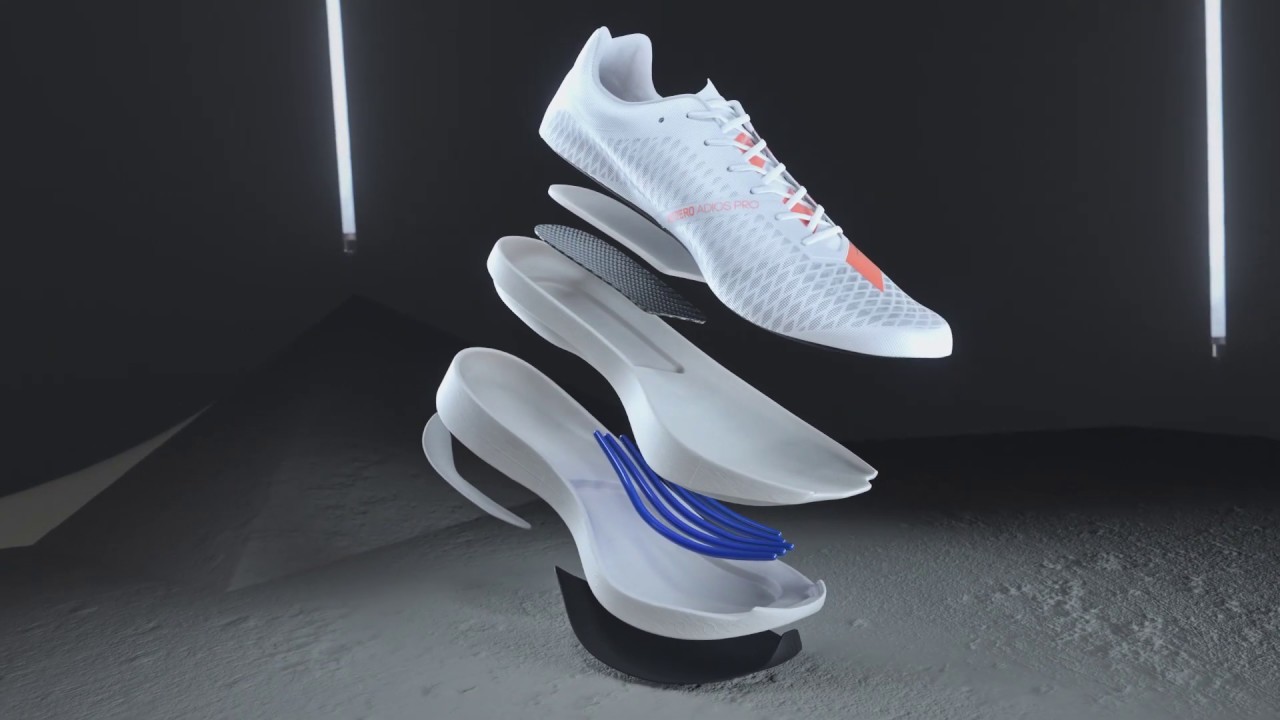 This evolution of the adios Pro got started over a decade ago when Haile Gebrselassie shattered his own marathon world record in Berlin, running his personal best of 2:03:59, in the first version of the shoe. The protoype of this new iteration of the adios Pro made its racing debut at the 2020 Houston Half-Marathon, where the shoe was on the feet of Philemon Kiplimo and Abel Kipchumba, both Adidas athletes who finished in 59:28 and 59:35 respectively, for fourth and fifth place. 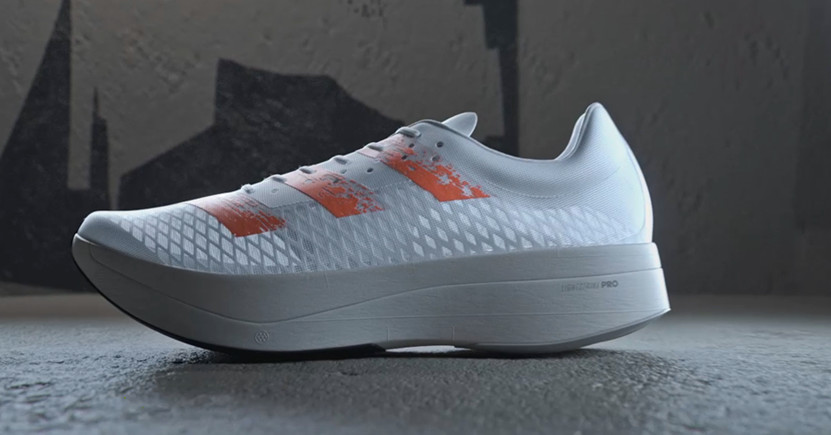 Twelve years later, the adios Pro is highly evolved and ready to take on the roads.

Like other companies, Adidas received lots of feedback from its professional runners, who include half-marathon world record-holder Joyciline Jepkosgei and 10K world record-holder Rhonex Kipruto. Their collaboration with Adidas is how the energy rods were born.

Instead of the traditional full-slab carbon plate, energy rods are finger-like carbon sticks that move like the metatarsals in the foot. The rods are supposed to allow runners to maintain their speed for longer, optimize running economy and create less impact on the body. After all, marathoning is all about efficiency.

The LightstrikePRO midsole is the company’s lightest and most-responsive material yet. Coupled with a carbon fibre heel plate for ankle stabilization, this shoe has some extremely innovative features that runners will be super excited to check out. At only 220 grams, this shoe will certainly be on the feet of many marathoners this fall. The adizero adios Pro becomes available in limited release on Tuesday, June 30.