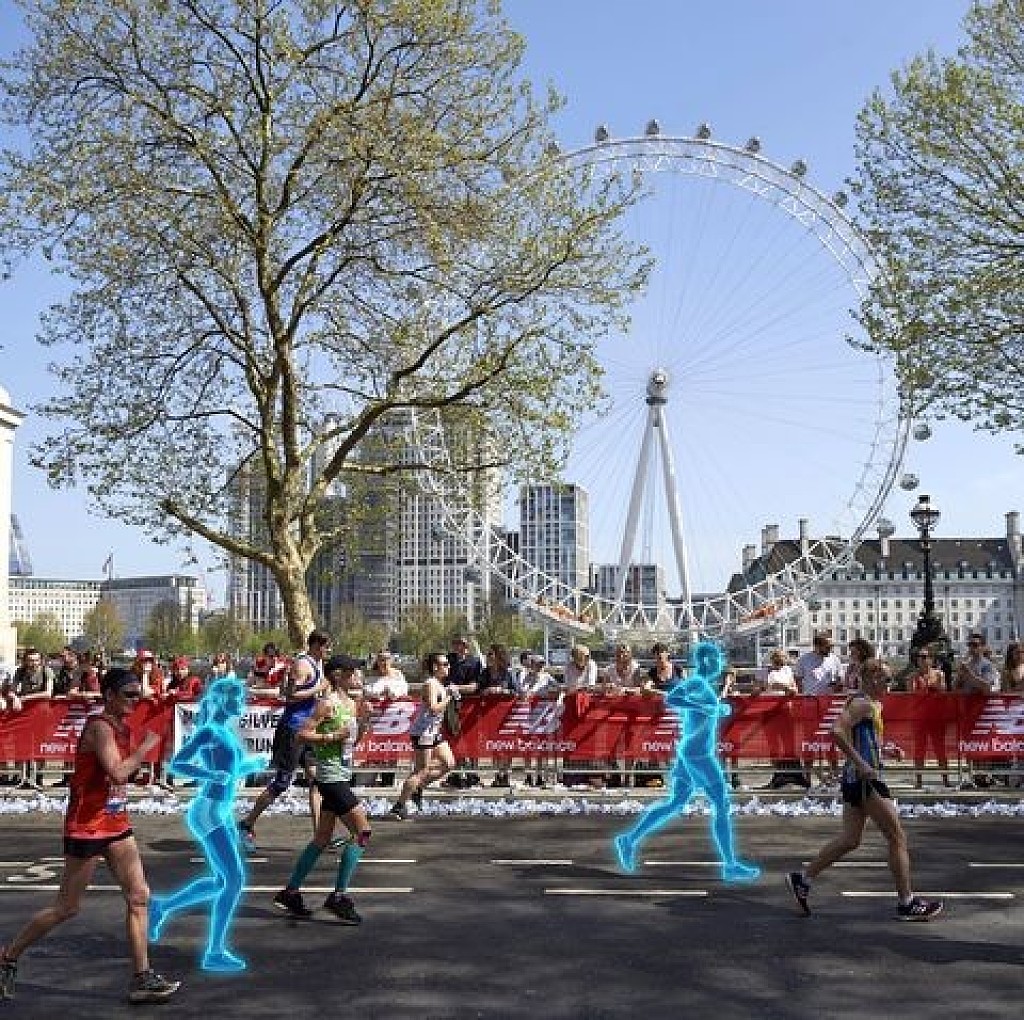 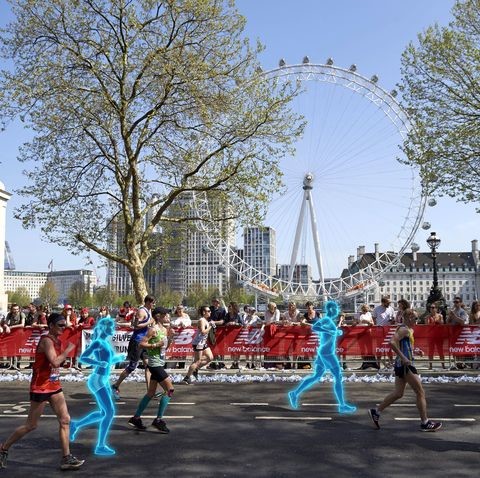 Running coach John Honerkamp, the founder of Run Kamp, said many runners will miss the ritual of the marathon this year. John would've run his 10th consecutive New York City Marathon, which always takes place on the first Sunday in November. 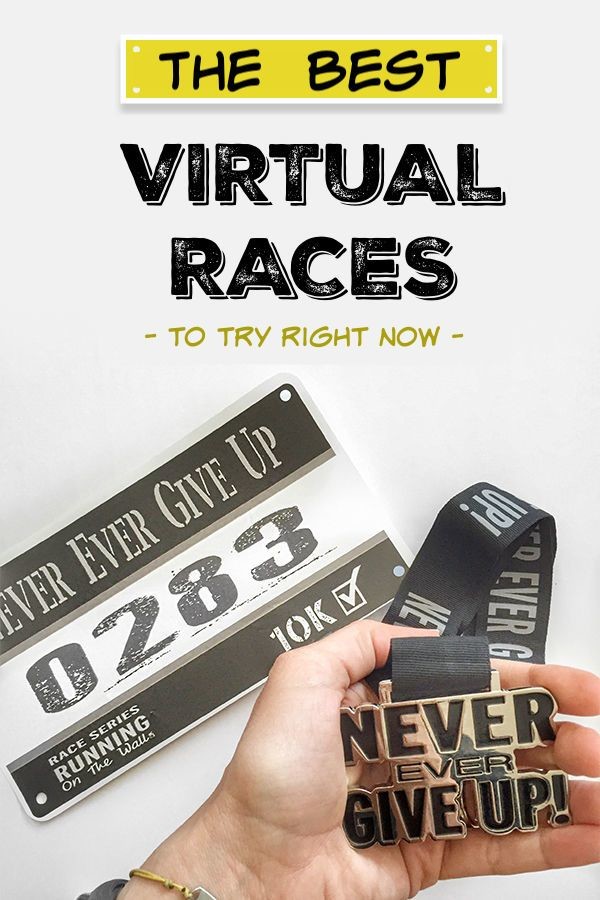 But just because the marathon was canceled doesn't mean your training has to go to waste, he said. Using technology to keep you motivated is important. And virtual racing, although not new, Honerkamp said, is a way to stay in touch with other runners and hold each other accountable. All you need for a virtual race is an app like Strava.

"A lot of the times it's just the honor system or you go out with your GPS and run a 5K or marathon or a mile," he said. "There's lots of challenges, whether it's actual race organizations putting on things or just running clubs putting on things to be creative and keep motivation high."

Marathon runner Amrita Ramamurthy was supposed to run her fifth New York City Marathon. The news about the canceled race is tough because a fall without a race is atypical for a lot of marathoners, she said.

Amrita has found it difficult to motivate herself during this pandemic, But she recently signed up and ran her first virtual marathon—the virtual Boston Marathon. She said doing it on her own was really tough on her physically.

"There's no med stations, there's no water, you're completely responsible for yourself," Amrita said.

For Amrita, running a marathon has been about the race-day atmosphere. However, virtual racing has allowed her to focus on herself.

"It's less about the experience and more about my personal dedication to my goals and the times that I can run," she said.