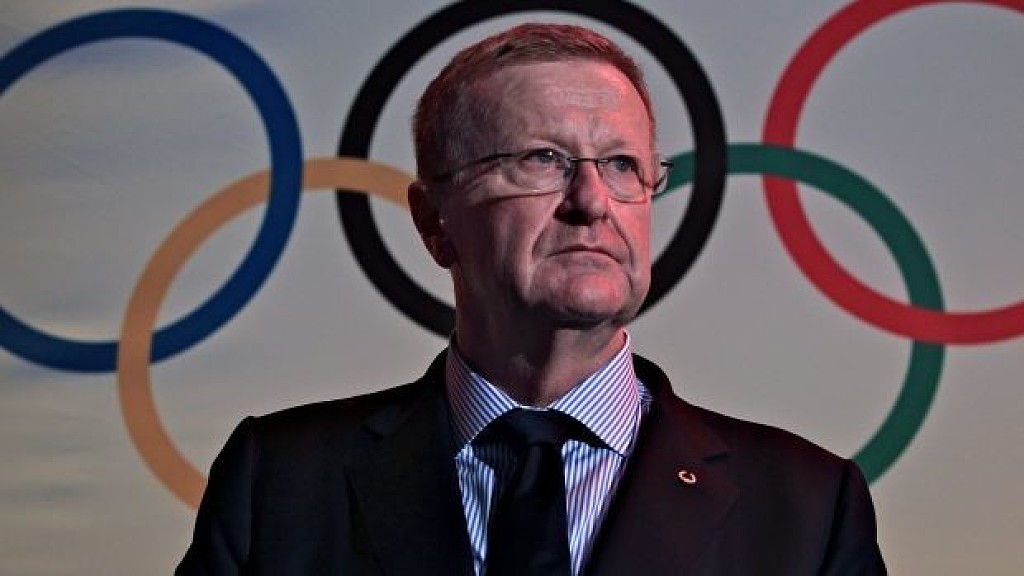 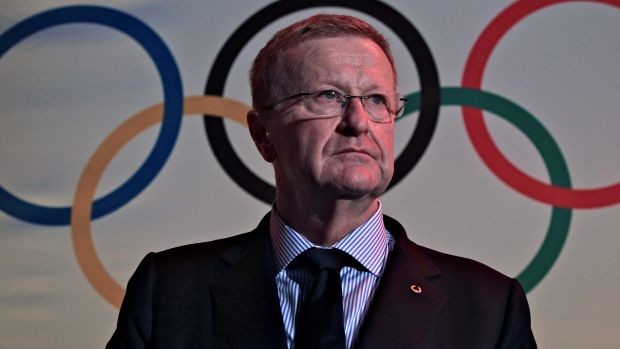 A senior Olympics official has warned that holding the postponed Tokyo Games next year faces "real problems", with even a vaccine unlikely to stave off the threat of the coronavirus.

John Coates, the International Olympic Committee's pointman for Tokyo 2020, indicated that officials would start deciding in October if and how the pandemic-hit Games could go ahead in July 2021.

He told a roundtable organised by Australian media giant News Corp that Japanese Prime Minister Shinzo Abe has been clear the Tokyo Olympics could not be delayed a second time. 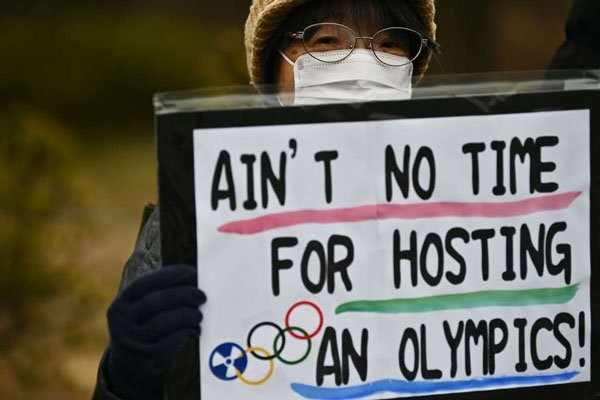 "We can't postpone it again and we have to assume that there won't be a vaccine or, if there is a vaccine, it won't be sufficient to share around the world," he said. 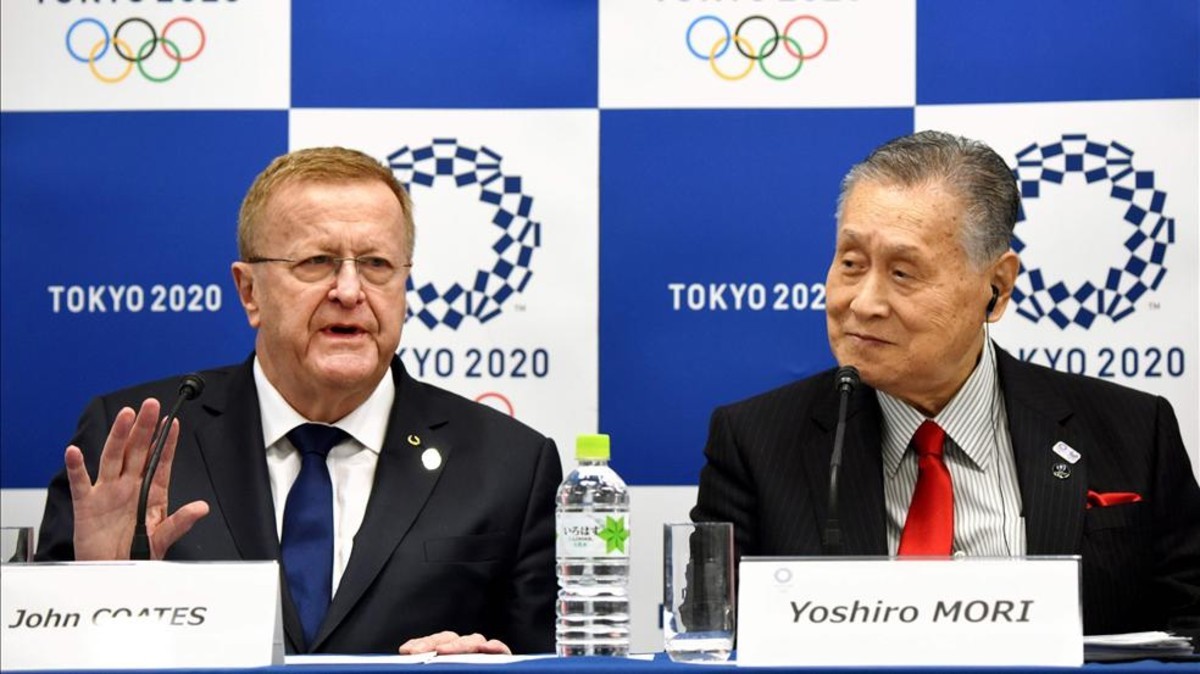 Without the safety net of a widely available vaccine, there could be enormous challenges in screening tens of thousands of people from all corners of the world, he said.

"We've got real problems because we've got athletes having to come from 206 different nations," said Coates.

Coates said if there are signs the pandemic is contained, even if not eradicated, by October, officials will start preparing "the different scenarios by which the sport could take place".

"Do we quarantine the Olympic village? Do all athletes when they get there go into quarantine? Do we restrict having spectators at the venues? Do we separate the athletes from the mixed zone where the media are?"