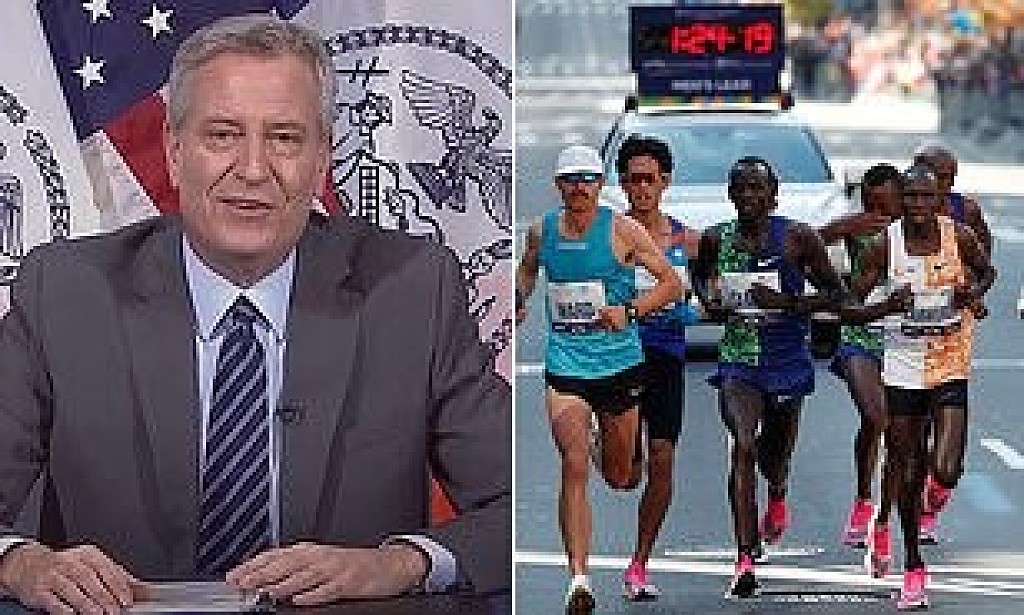 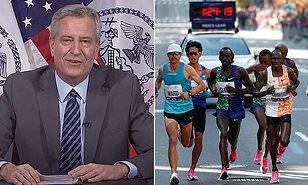 Could the New York City Marathon be cancelled, due to the Pandemic?

Mayor Bill de Blasio says it's 'too early' to decide but options like virtual runs are being explored for the November 1 race.

On Wednesday the mayor was asked if the annual race, the largest marathon in the world that courses through all five boroughs, will still take place on its scheduled date Sunday November 1.

'The marathon itself is obviously a ways off so we’re talking to them but it’s too early to come to any conclusions,' De Blasio said. 'But they are right at the table with us as we consider what to do.' 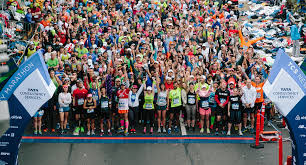 De Blasio expressed concern over maintaining social distancing at the race that gathers thousands of athletes. Last year there was a record 53,627 runners who crossed the finish line. 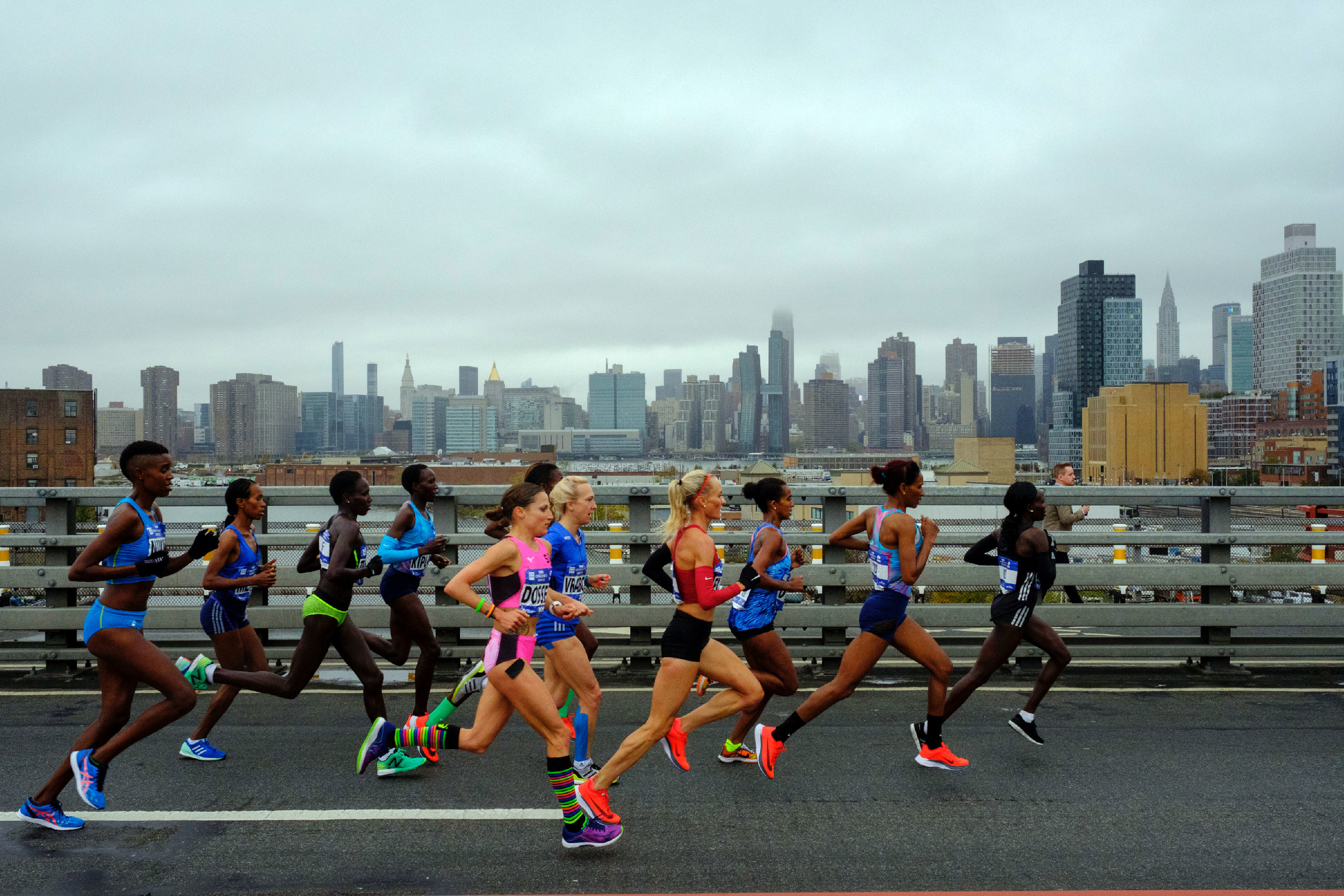 'The thing we’re going to be most conservative about is large gatherings of people because that’s where you have the most negative impact with the resurgence of this disease,' De Blasio said.

He noted that in light of the crisis some organizations, such as the New York Road Runners club, have initiated virtual marathons as a way to keep big events going while maintaining social distancing after canceling all in person races through August 15.

Marathons bring millions of dollars to America’s biggest cities. The most recent analysis of the TCS New York City Marathon found that the 2019 race injected $415million  into the local economy, as per CNBC.

The marathon's organizers haven't released any statement on the future of the race yet.