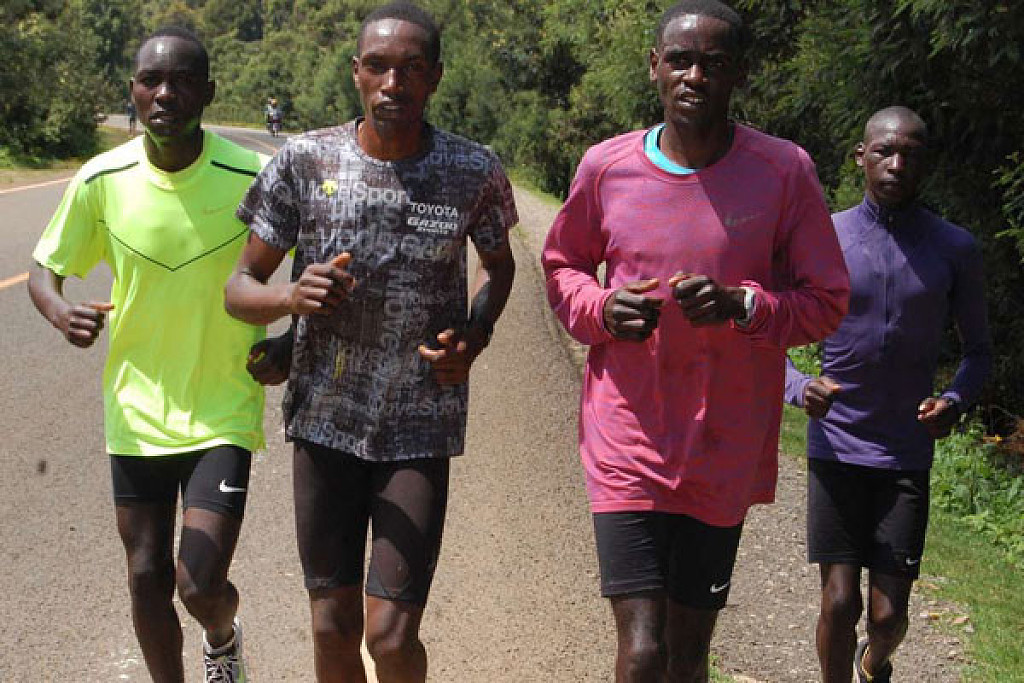 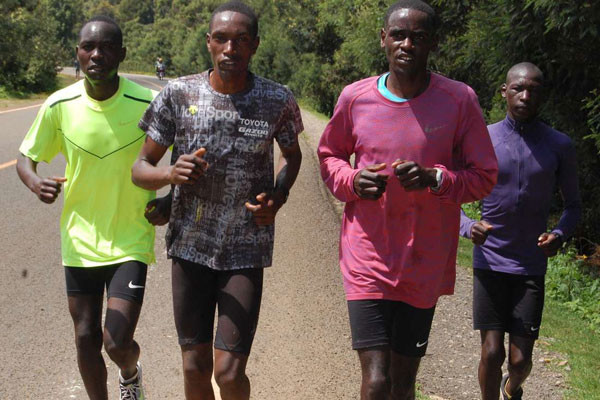 If there is an athletics camp in Kenya that has been badly affected by ban on sports activities due to coronavirus pandemic, is no doubt Keringet Athletics Training Camp in Nakuru County.

The camp was planning to start its second schedule of serious training from April 12 to 26 ahead of the World Under-20 Championships at Moi International Sports Centre, Kasarani, from July 7 to 12.

The camp held its first training schedule at Keringet Boarding Primary School from November 18 to December last year. The youthful athletes from the camp have now been forced to stop training in line with the government’s directive for people to observe social distance to help stop the spread of the deadly virus. 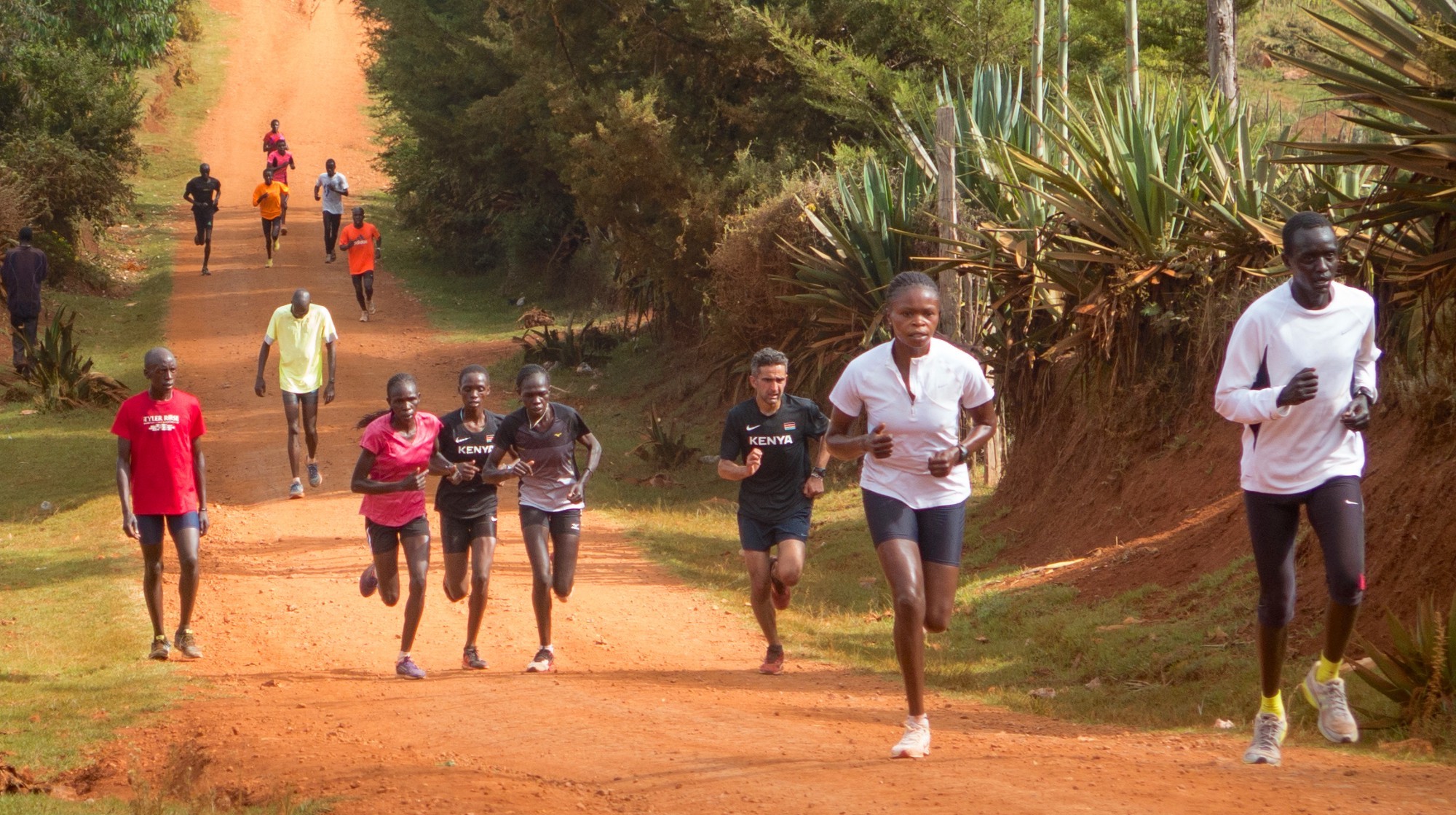 World Under-20 1,500 meters silver medalist Edna Jebitok, Africa Under-18 3,000m champion Zenah Chemutai and silver medalist Deborah Jemutai are some of the big names from the camp who were hoping to make the Kenyan team before the virus struck.

Other notable names from Keringet Athletics Training Camp who due to step up training include Viola Chepkirui (3,000m) and Maureen Cherotich (1,500m). 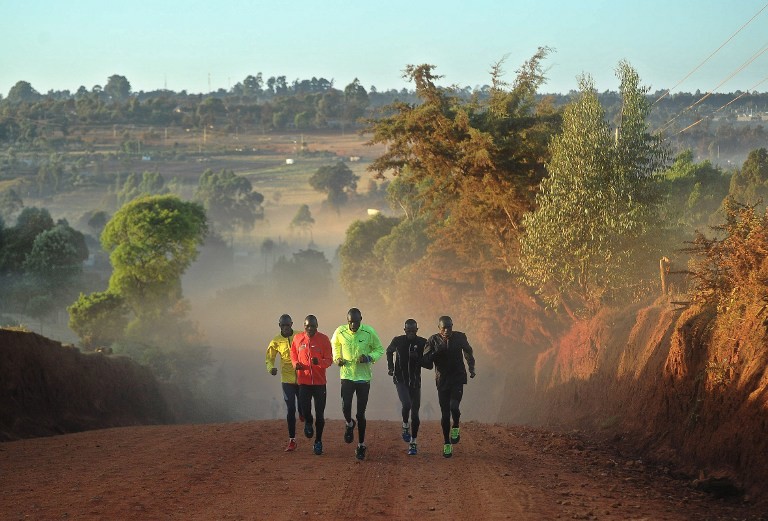 Some of the junior runners from the camp to have donned the national team colors include Kipkemoi Misoi (3,000m steeplechase) and Benjamin Kipkurui who represented Kenya in 1998 World Junior Championships in France.

“These are some of the athletes who were looking forward to make the team but their hopes of featuring in the national team have been put on hold,” said camp coordinator David Bii.

The popular athletics camp in Kuresoi South was started by the late Livingstone Kimutai Ng’etich who is a former Athletics Kenya (AK) South Rift Valley branch chairman. The camp has produced talented runners in junior and youth competitions.

Since the camp was established in 1998, it has given North Rift region a good run for its money, producing more athletes in Kenya’s junior and youth teams.

But visiting the camp’s training ground, you would be baffled by the poor state of the camp that has now been reduced to a grazing ground.

Prior to the outbreak of coronavirus, athletes used to train at Keringet Boys Primary School and along Molo – Olenguruone road and running the risk of being knocked down by motorists.

“The county government should speed up the construction of the athletics complex and this will help churn out more talents in the region,” said Bii. The devolved unit has set aside Sh50 million for upgrading the training camp. Apart from acquiring documents of the 20 acres of land on which the camp sits, nothing much has been done.