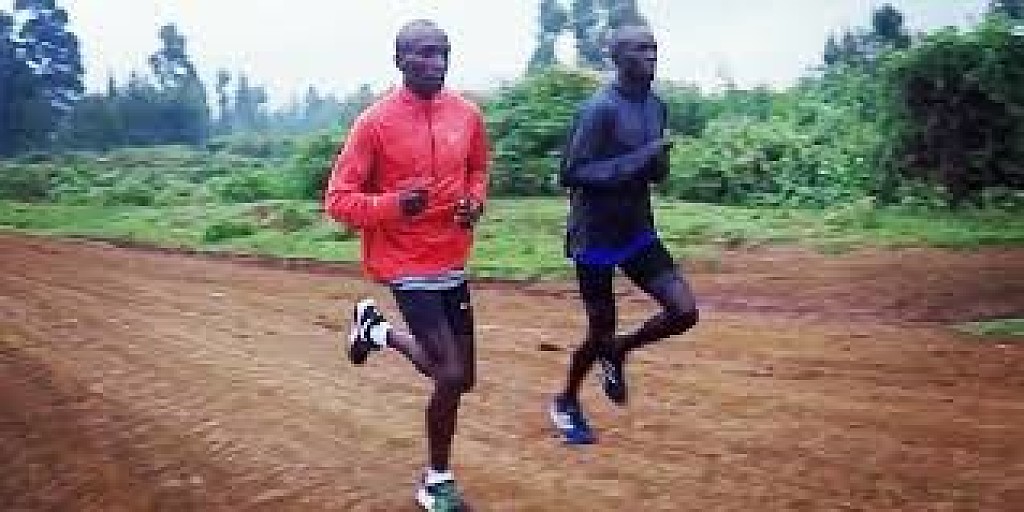 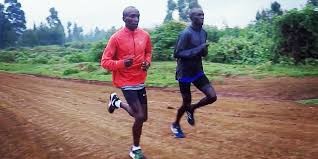 The Kenyan long distance runner, who will be 36 by the time the Tokyo Games are held next year, has insisted that he wants to inspire “at least half the world” while resorting to a clean and dignified manner of competitive sports.

“My dream has always been to defend my marathon title. The London Marathon [to be held on April 26 and now postponed to October 4] was to be my preparation race towards Tokyo. I want to be there and be competitive and win with a good time,” Kipchoge told the International Olympic Committee (IOC) website on Wednesday.

“My goal is to reach more than three billion people through what I do. I need to inspire more and more people in this world so that we are in a much better place now than before,” he added. 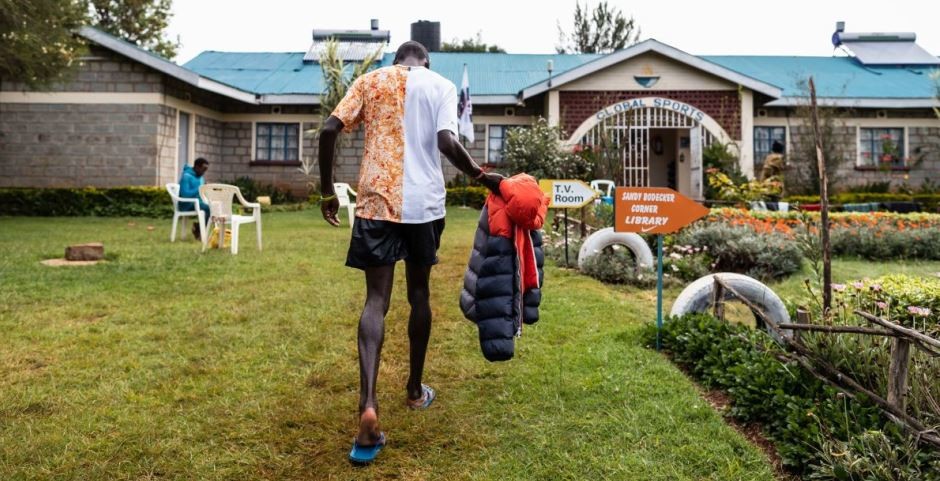 Formerly a middle-distance runner while participating in the 5,000 metres as his pet event, Kipchoge has so far won 12 of the 13 marathons that he has entered in so far after switching to road running in 2012. He is the world record holder in the distance while clocking a time of 2:01.39 at the Berlin Marathon on September 16, 2018. 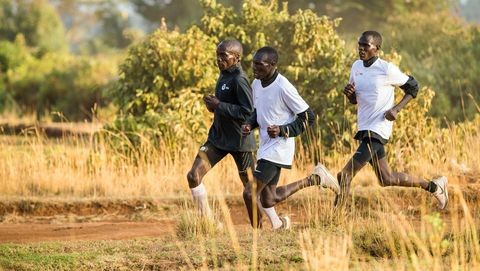 Often described as the “greatest marathoner of the modern era”, Kipchoge’s run broke the previous world record by 1 minute and 18 seconds.

On October 12, 2019, Kipchoge ran the marathon distance at a special sponsored event in Vienna, Austria, and achieved a new record time of 1:59:40. However, the run did not count as a new marathon record, as standard competition rules for pacing and fluids were not followed and also, the race was not an open event for other competitors.

But that doesn’t seem to deter the steely Kenyan runner. “I am calm and concentrated in my mind, and the body is well controlled whenever I am competing,” Kipchoge said. “I don’t run with my legs, but by my heart and mind.”

Faced with the uncertainty following the coronavirus pandemic, Kipchoge became philosophical and compared marathon running to life. “A marathon is like life. We get flat courses and we get downhill courses,” he added.

“But, right now we are faced with a hilly course. These are perhaps the hardest of times, and it is normal to struggle and go up the hill. But the main thing will be to stay positive at all times and let the heart and mind do the running.”