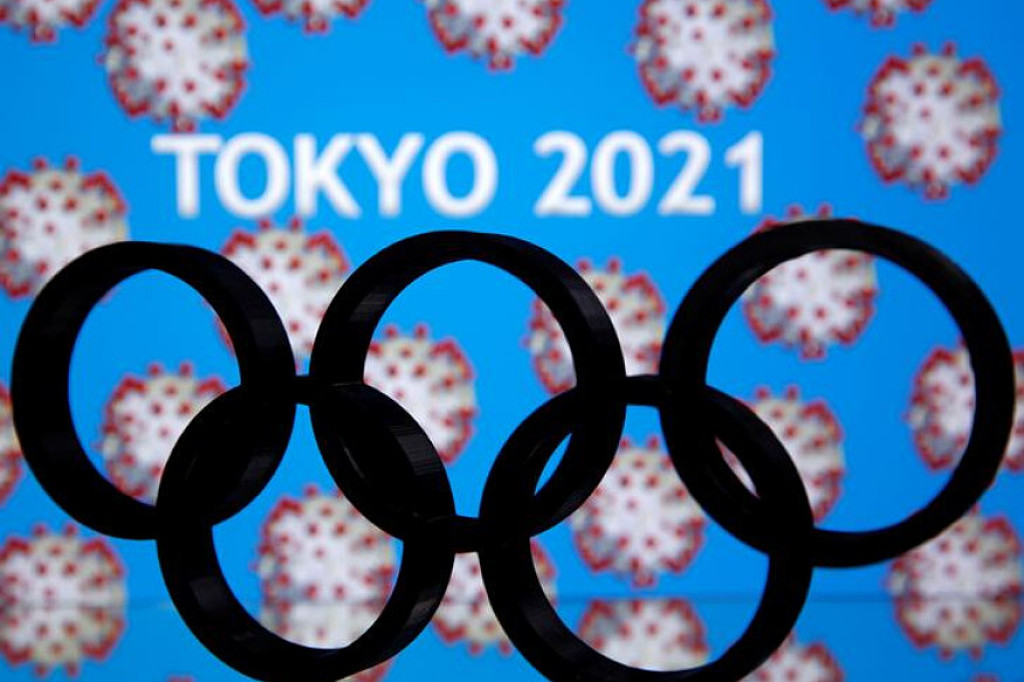 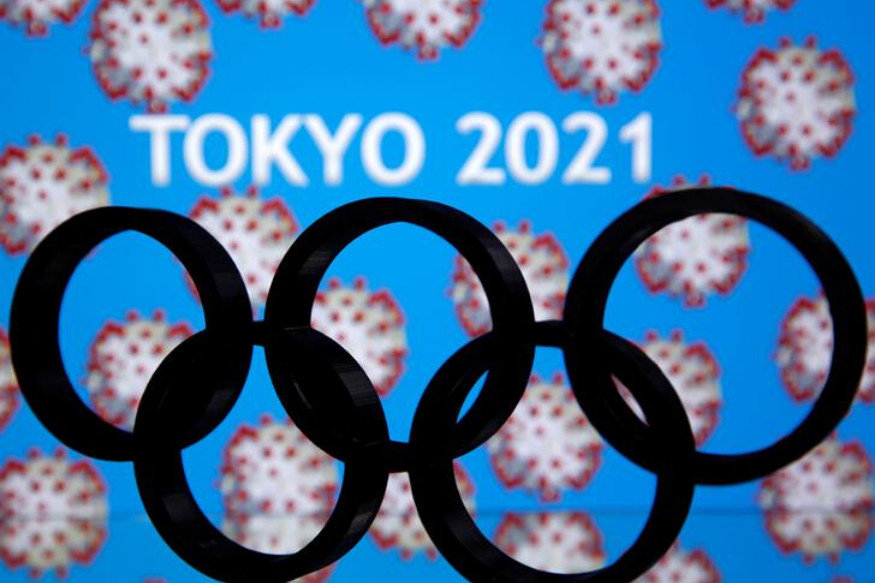 When would be a good time to hold the postponed Olympic Games in Tokyo?

Until now, the Summer Olympics had never been postponed. But on Tuesday, the International Olympic Committee and the Japanese organizers gave in to the inevitable amid the surging coronavirus pandemic and delayed the Tokyo Games for a year because of “the unprecedented and unpredictable spread of the outbreak.”

Cancellation was a nonstarter. The world’s athletes, who are the centerpiece of the event, would have had their dreams snatched away.

But the IOC, which desperately — and critics said foolishly — had stalled for more time, had no choice but to push the Olympics into next year.

There was no possible way that 11,000 athletes from more than 200 nations could safely convene and compete in Tokyo or any other major city in late July.

The question now is, when would be a prudent time to hold the Games of the XXXIInd Olympiad?