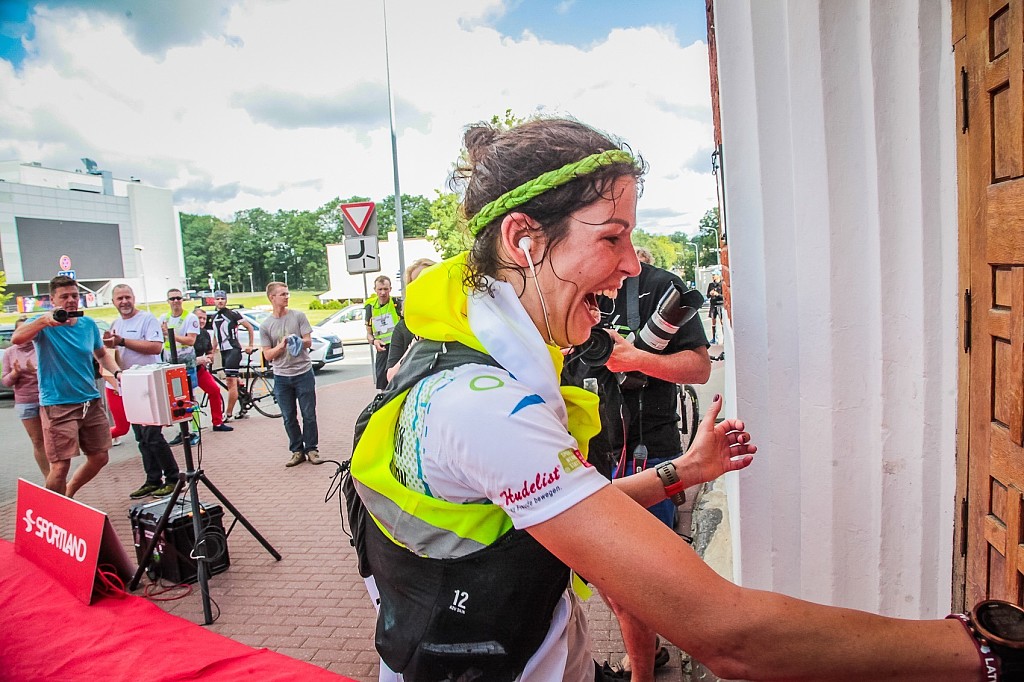 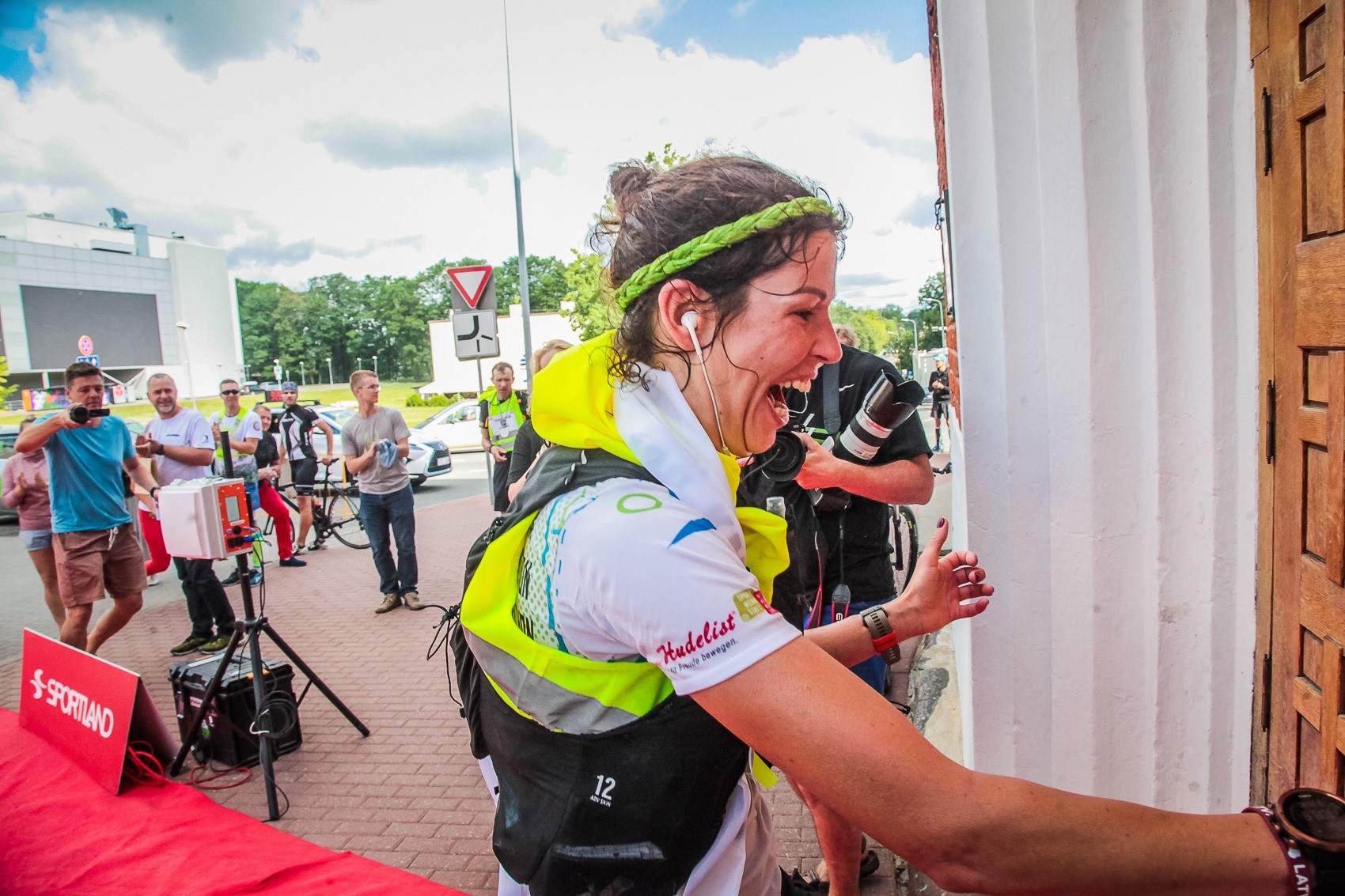 A Latvian woman living in Vienna has reportedly managed to combine the twin virtues of exercise and social distancing by running 37 kilometers without leaving the confines of her apartment. 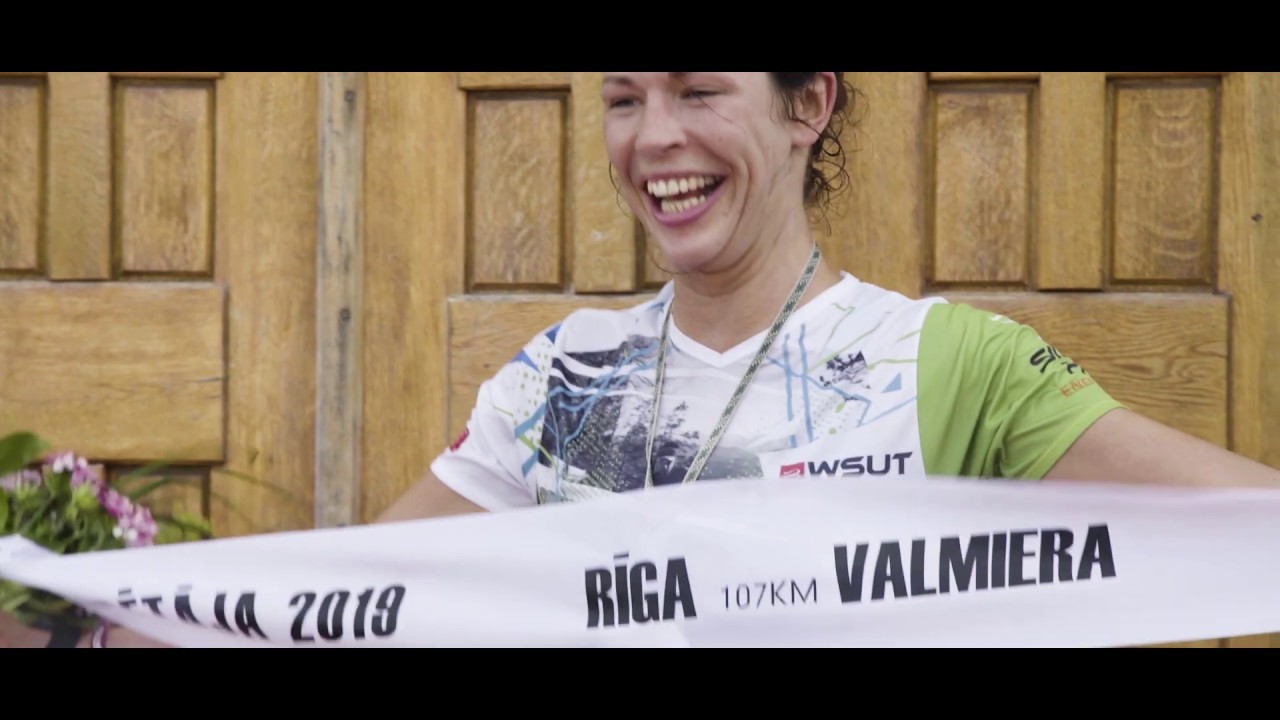 She completed 1,687 laps and is also donating 172 euros to a charity for seriously ill children using the money she was going to pay to enter a long distance race in Austria that was cancelled due to the coronavirus crisis. 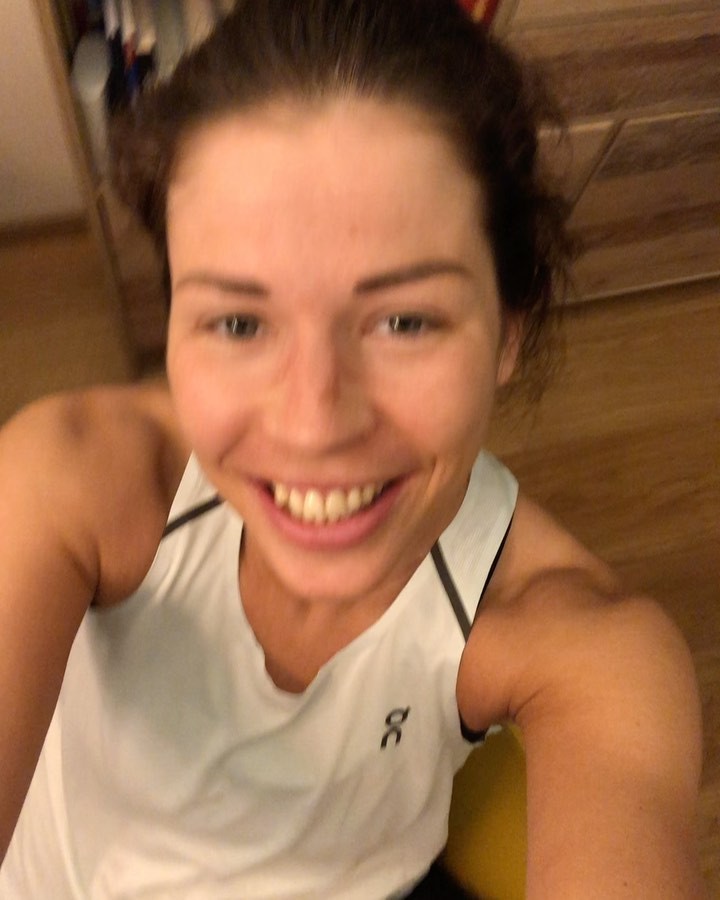 According to data from the "Strava" app, the distance was even more impressive at some 46.36 km.

The 107-kilometer Riga-Valmiera track record holder and current Latvian champion in the 100-kilometer distance had decided on March 21 to take part in the annual six-hour charity run in Austria , where the proceeds would be donated to families with seriously ill patients, but did not let the cancellation of the event prevent her from stretching her legs.

Refreshments were provided along the way in the form not of high-energy drinks but home-cooked pancakes supplied by her daughter.