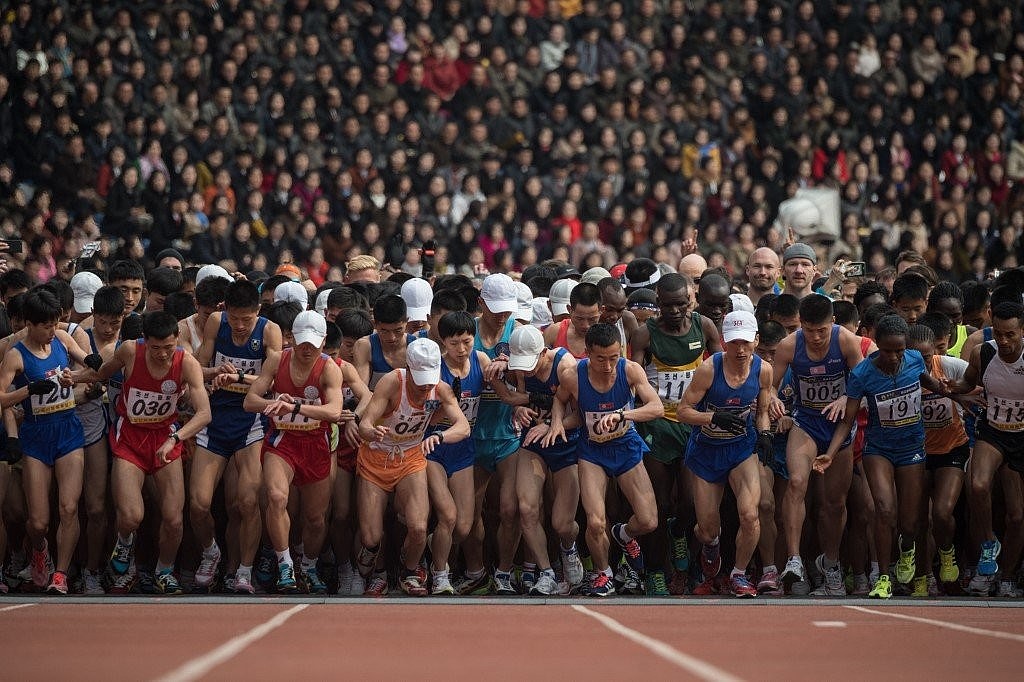 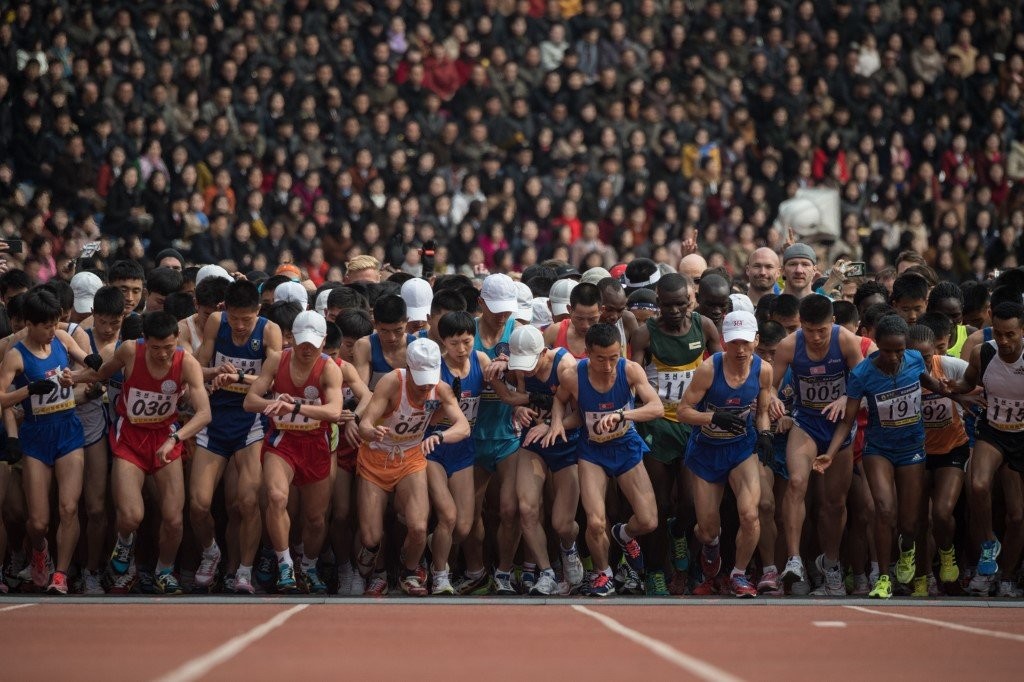 North Korea has canceled the Pyongyang Marathon due to coronavirus fears

North Korean authorities have decided to cancel the upcoming annual April Pyongyang marathon, travel companies told NK News on Friday, amid concerns about the potential spread of the novel coronavirus within the country’s territory.

The event — typically held to coincide with North Korea’s “Day of the Sun” national holiday and known officially as the Mangyongdae Prize International Marathon — was set to take place on April 12, according to Koryo Tours, which organizes the event in cooperation with local partners.

“We received official notice from the National Olympic Committee of DPR Korea today that the 2020 Mangyongdae Prize International Marathon is canceled due to the ongoing border closure and COVID-19 situation in the region,” Marcus McFarland, Pyongyang Marathon and North Korea tour manager at the company, said in a statement. 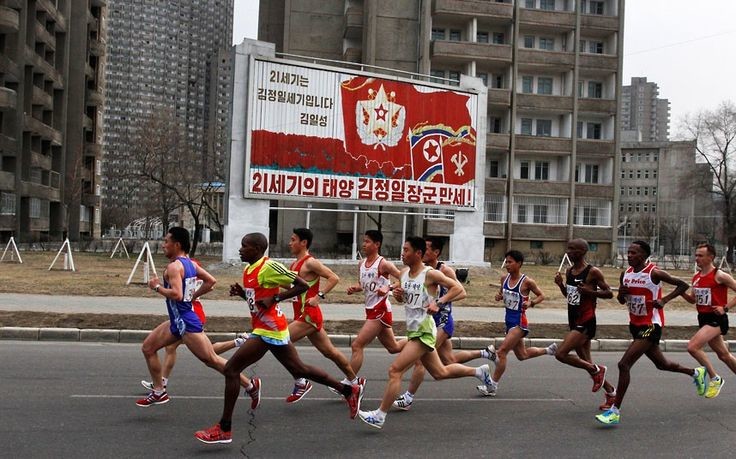 “We had been in discussions about rescheduling the event to later in the year, but in the end they decided it was better to cancel instead,” he continued. “We had over 400 runners booked for the marathon ourselves (excluding other companies), and greatly appreciate their patience and understanding while we worked on getting updates for them.” 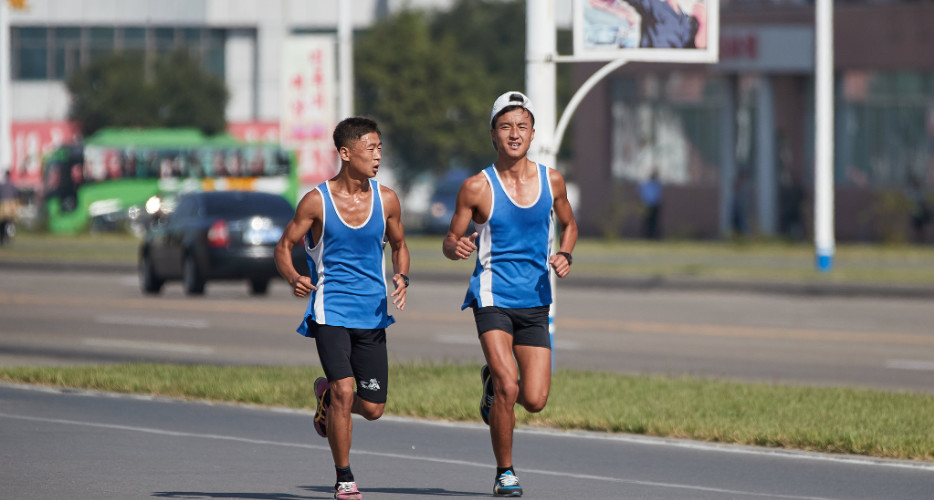 Another tour company confirmed the news, reporting that authorities had chosen to call off the event due to ongoing fears of an outbreak of the novel coronavirus — fears which have in recent weeks seen the country effectively shut its borders and implement a 30-day quarantine on those in-country.

“We have received confirmation from our travel partners in North Korea that the Pyongyang Marathon (Mangyongdae Prize International Marathon) held in April has been canceled due to the current borders of the DPRK being closed to prevent the spread of the COVID-19 (Coronavirus) virus,” the Young Pioneer Tours (YPT) company said in a statement on its website.

“We will be in touch with our tourists who have booked with us on this event,” the statement continued, adding that the company’s annual Fall marathon is still set to go ahead.

The Pyongyang marathon, open to foreign participants since 2000, takes place annually, attracting thousands of runners from around the world.

Hundreds had signed up for this year’s event so far, Simon Cockerell, general manager at Koryo Tours, told NK News, though some had reportedly anticipated that, given the ongoing ban on foreign tourism into North Korea, the event would not go ahead.

“It’s not completely unexpected, there was consideration given to moving it but in the end they seem to have decided best to cancel the whole thing. Next one will be April 11th 2021,” Cockerell said.

“Of course quite a number had dropped out already before the event cancellation,” he explained. “I don’t think anyone will find this mind-blowingly surprising, just disappointing really.”

A previous ban on tourism into North Korea from late 2014 to early 2015 — prompted by authorities fears of an outbreak of the Ebola virus — also saw foreigners barred from participating in the marathon, a decision that was later reversed at the last minute. 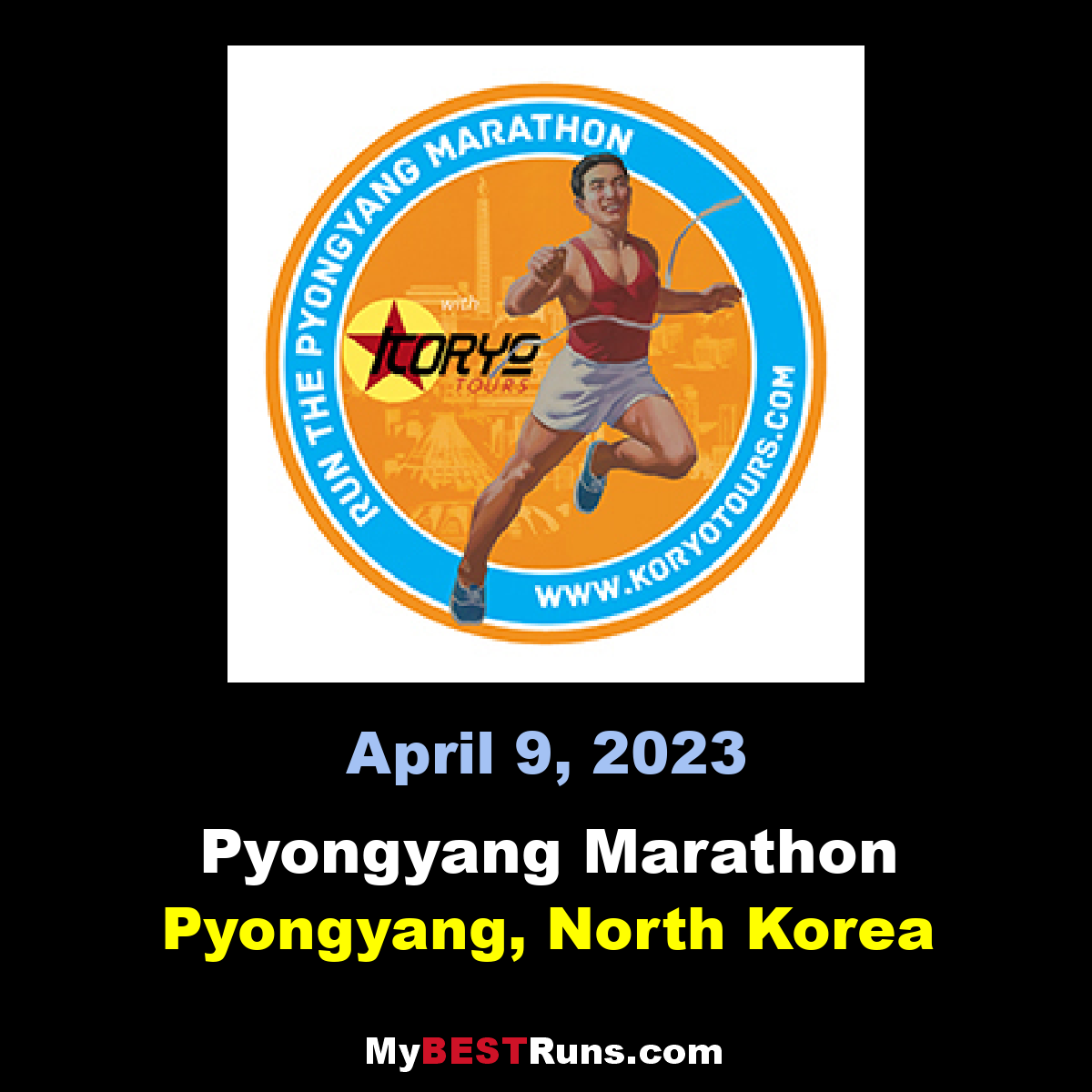 Once again, Koryo Tours is excited to offer the chance for amateur runners to take part in the Pyongyang Marathon 2019! This race can be run either as a full marathon or as a half marathon. There is also a 10km race and a 5km race. Hundreds of local runners take part as well as some elite foreign runners. Anyone...