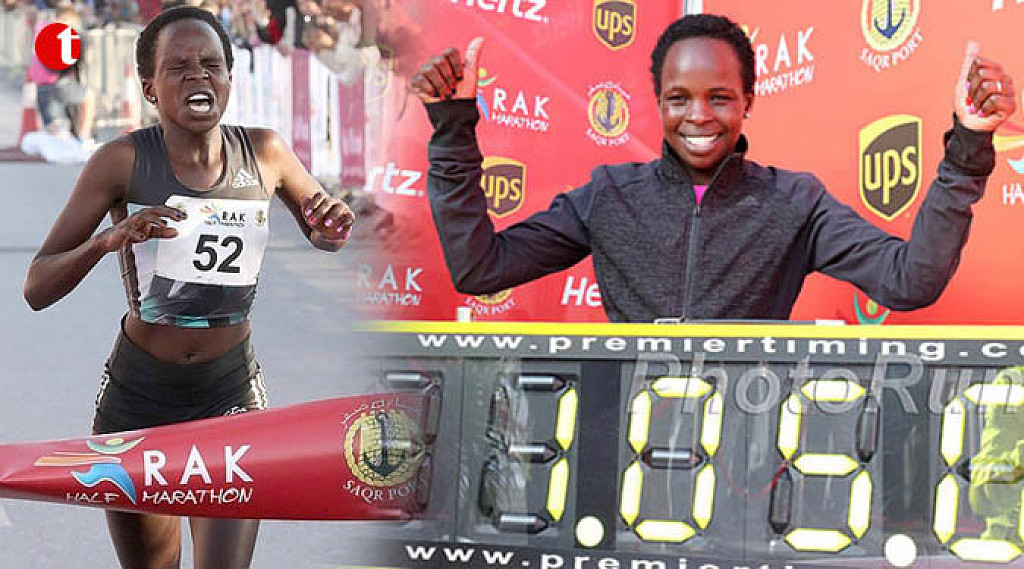 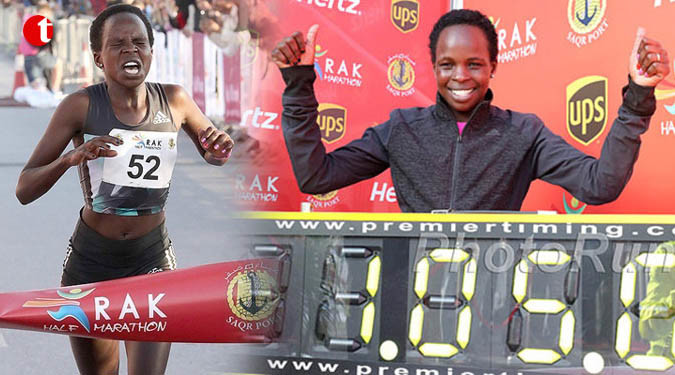 Peres Jepchirchir will be up against women’s marathon world record-holder Brigid Kosgei while the men’s race will see Benard Kimeli, battle with Mosinet Geremew – one of only five men to complete a marathon in under two hours and three minutes.

European half marathon record-holder Julien Wanders of Switzerland is also in the line up.

A prize purse of Sh32.9 million (AED 1,219,000) will be distributed among leading elite runners as well as the UAE national and age group categories. Registration will close on Saturday. 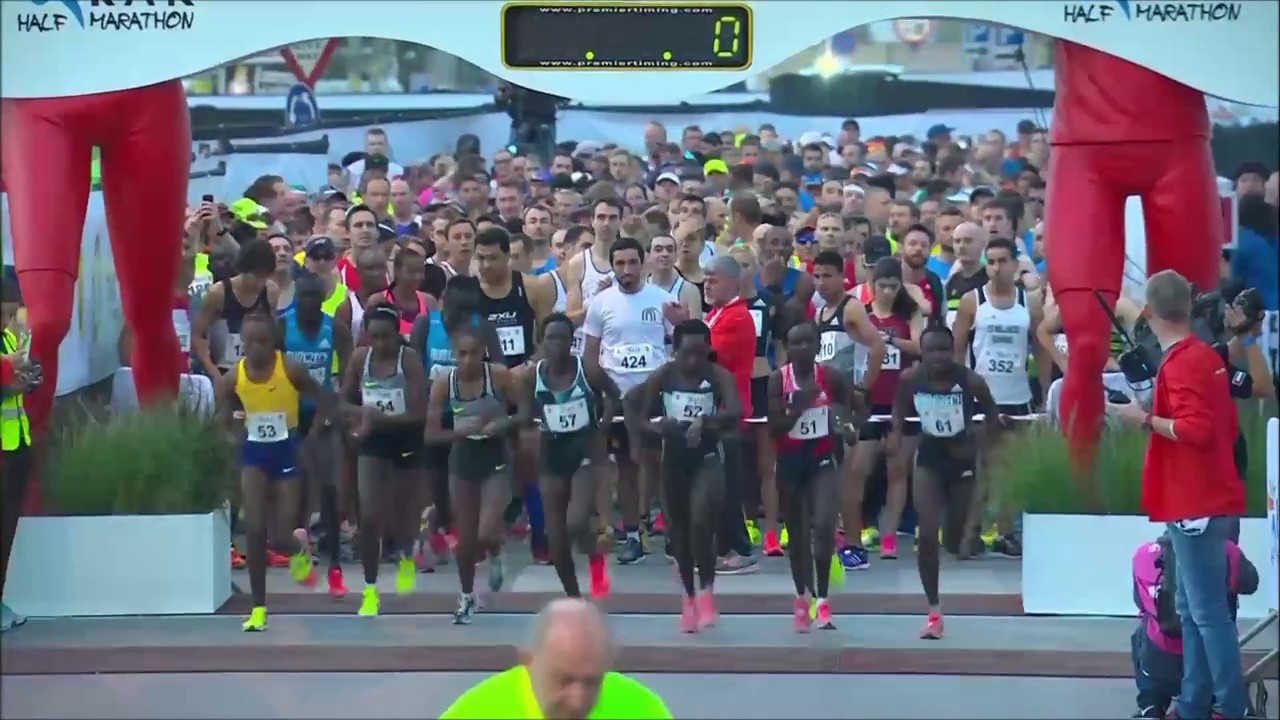 The annual premier road race hosts a variety of race categories including elite runners, club and recreational runners, people of determination and juniors.

This year, it will also introduce a new relay race category for the first time, while a 1km fun race designed for children will allow families to enjoy themselves as well.

Jepchirchir, who set the then world record of 65.06 at the course, is keen to bounce back to victory this year.

“I have prepared well. I just want to run a good time on the course,” she said.

She is still fresh from winning winning Saitama Marathon in Japan, the Lisbon Half marathon champion is optimistic that despite the classy line-up, she is not worried to take on the world-beaters in a race set for February 21 in the United Arab Emirates.

Kosgei, the world marathon record holder at 2:14:0 set at 2019 Chicago Marathon, will carry his 64:28 personal best, to the quality field.

But the stars must be at their best to stop the 25-year-old Kosgei, who will compete in her first race this season -and still enjoying a 10-race winning span since 2018 Chicago Marathon.