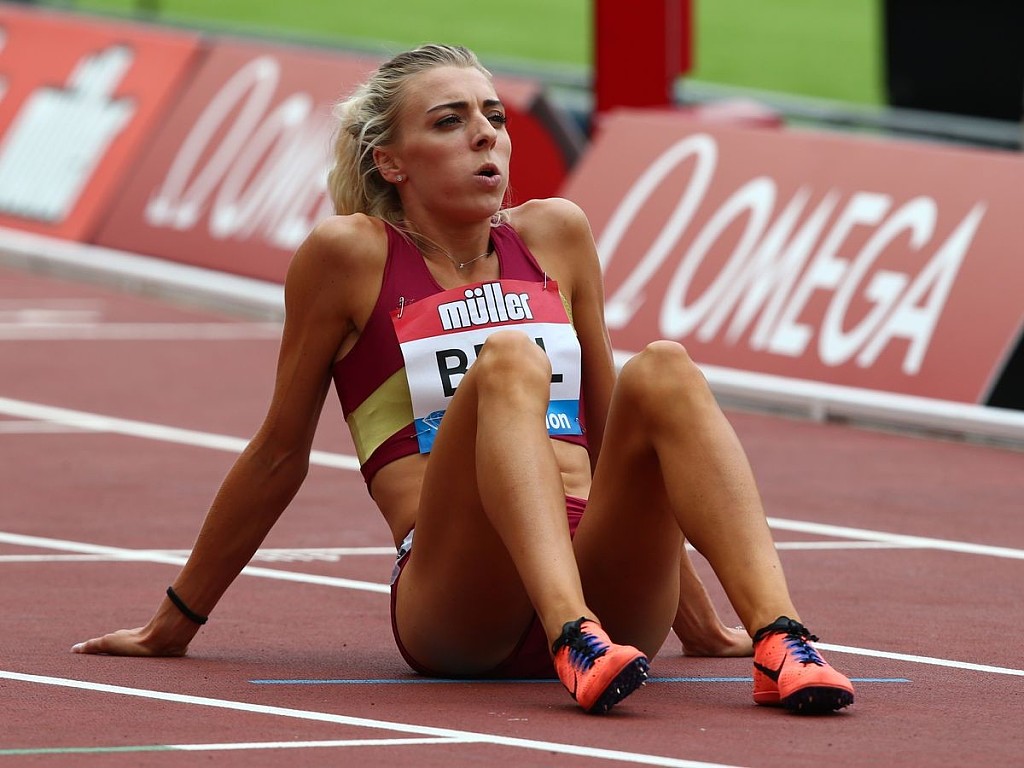 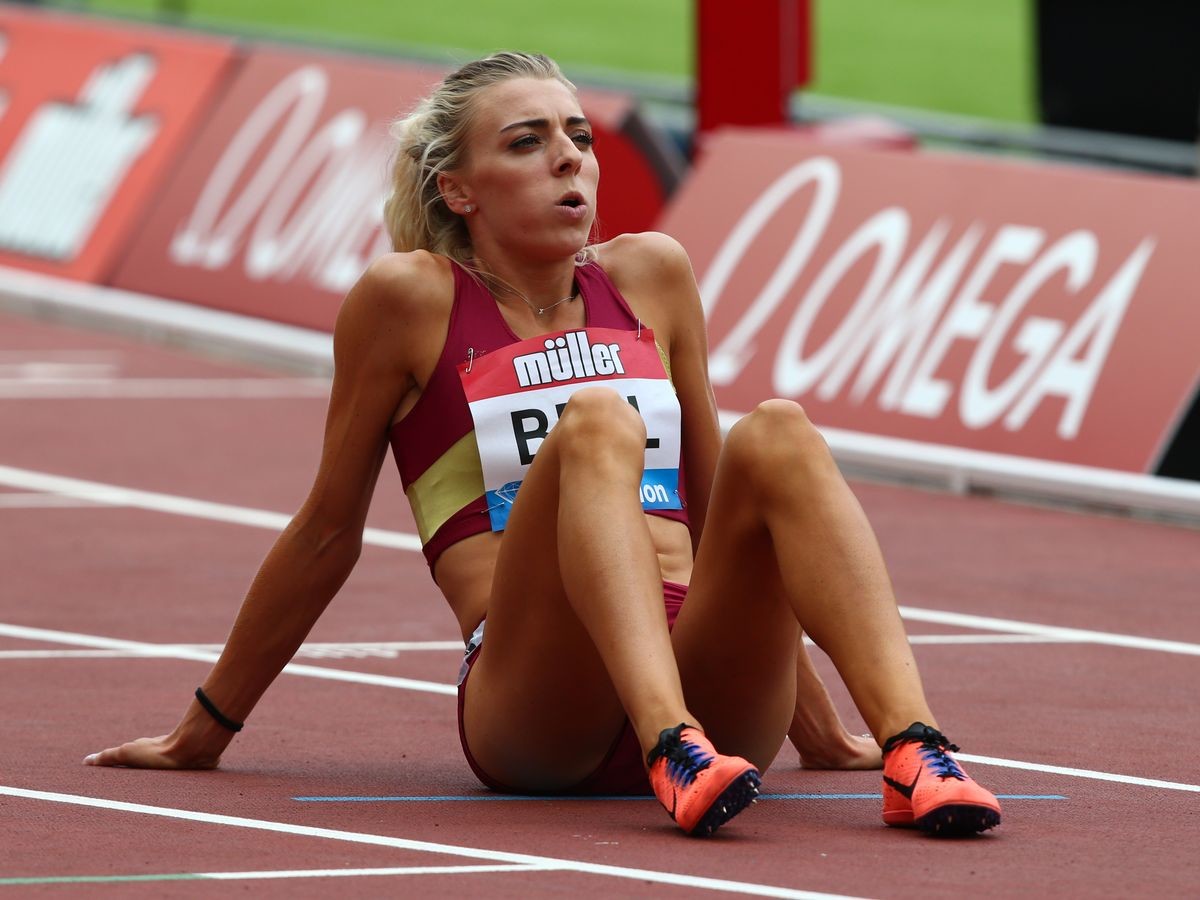 London Marathon Events is offering $453,000US of funding to 30 elite athletes as they prepare for the Olympics including Alex Bell

World Championships semi-finalist Alex Bell is one of 30 British athletes who have been offered funding from London Marathon Events (LME) for the 2020 season as part of LME’s extensive and longstanding support of British endurance running.

Bell, who reached the semi-finals of the 800m in Doha last year, was one of eight athletes on last year’s inaugural LME funding programme who represented Great Britain at the 2019 World Championships. 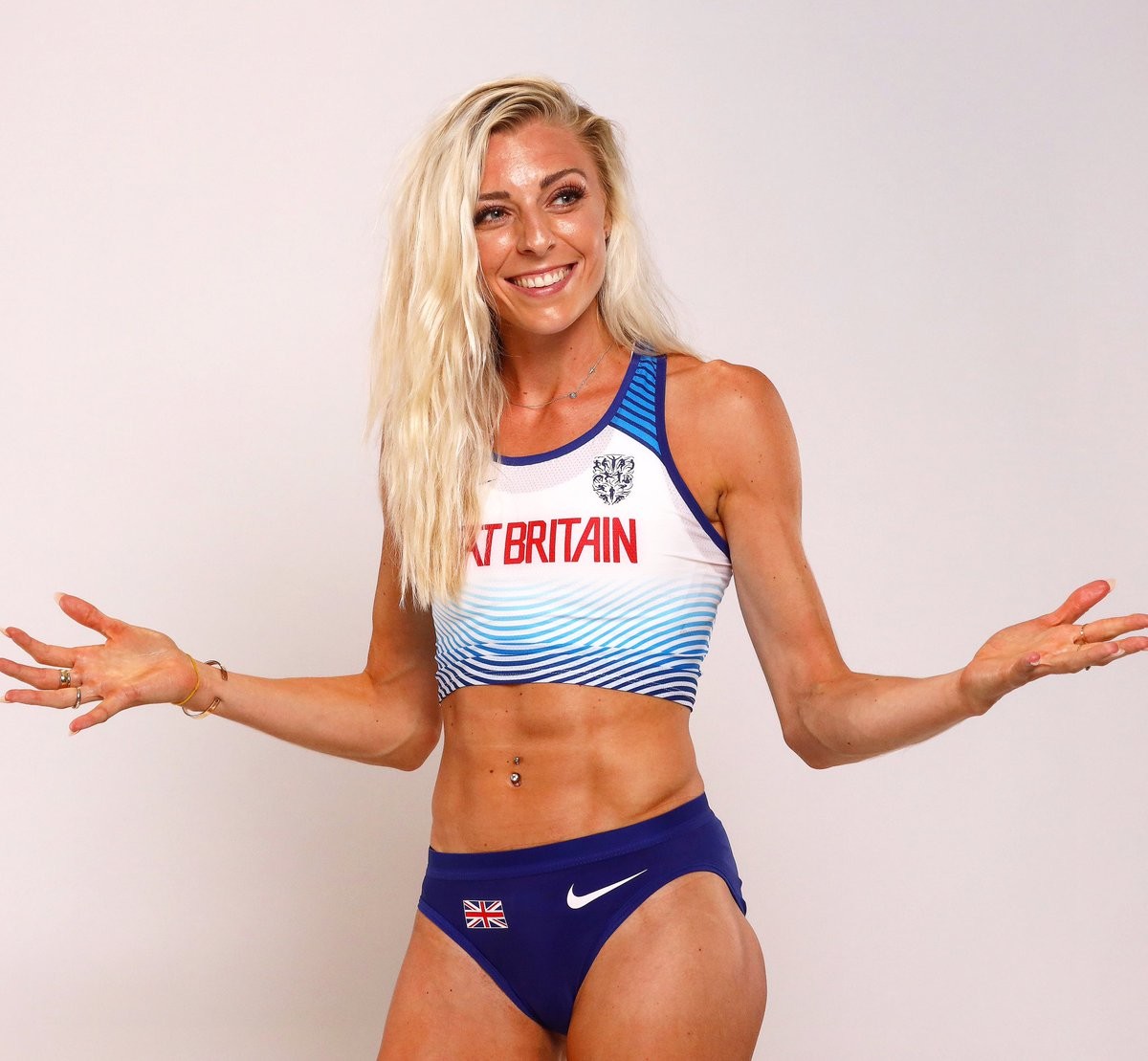 The athlete programme is part of a larger £350,000 ($453,000US) funding commitment from LME to British endurance running that includes support of the World Class Performance Programme (WCPP) and training camps for British endurance athletes.

Bell said: "I am extremely grateful to receive another year of help from London Marathon Events. I had a memorable year on the track last year reaching the World Championships semi-finals and now I have the Tokyo Olympic Games as my big motivation for 2020. This funding will be crucial to help and support me in a year that could be the biggest of my career to date."

LME has worked with British Athletics to select the nominated individual athletes and the funding is designed to provide a bridge for endurance runners to the WCPP and to improve the standard of British endurance running across all distances.

In addition to the 15 athletes who are continuing on the funding programme, 15 new names have been added to the list including Rosie Clarke (third photo) and Elizabeth Bird, who both ran the 3000m steeplechase at last year’s World Championships, Piers Copeland, 1500m silver medallist at the 2019 Under-23 European Championships, and Stephanie Davis, who last year ran the ninth fastest marathon time in history by a British woman. 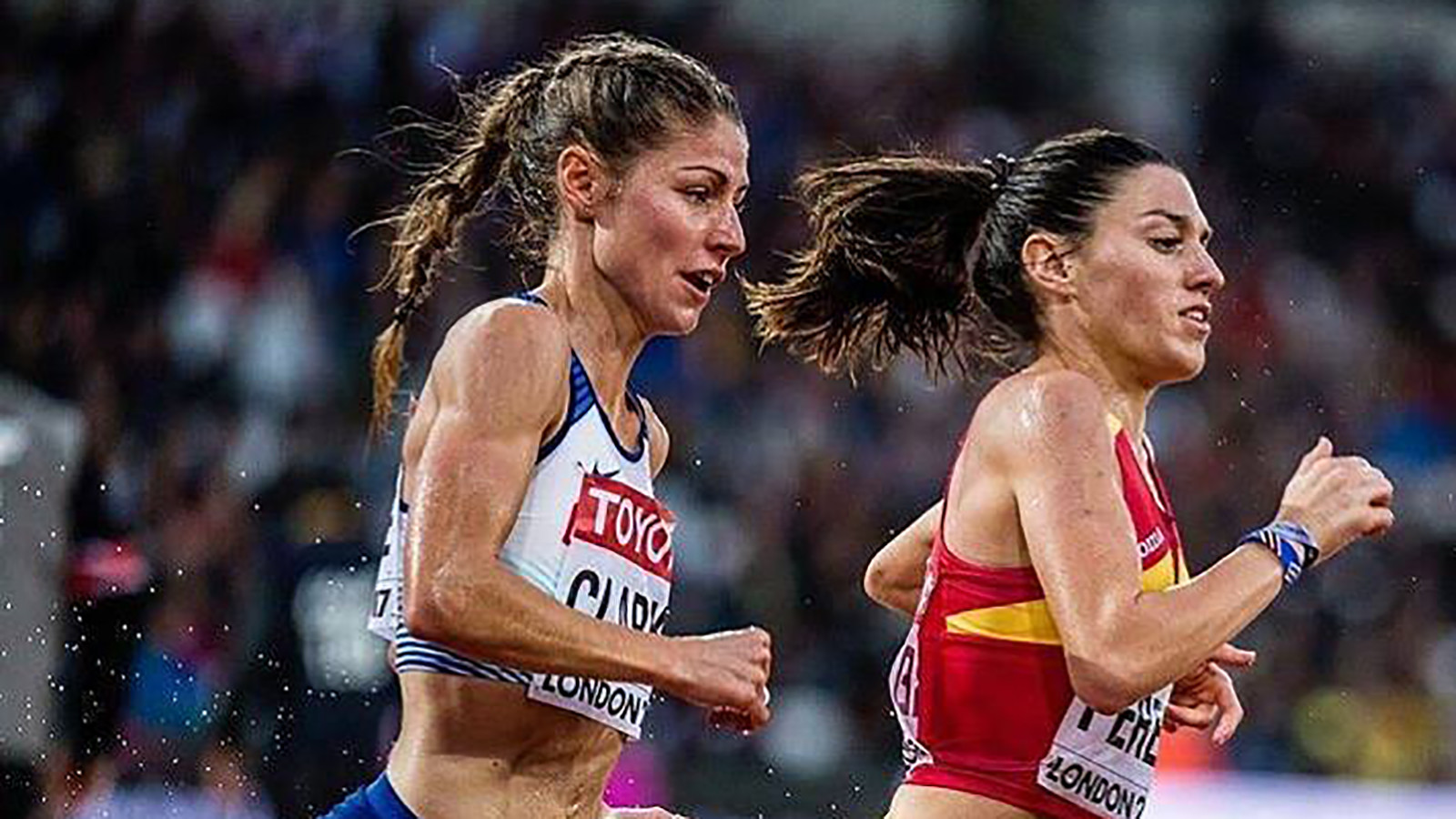 Hugh Brasher, Event Director of London Marathon Events, said: “We are passionate about effectively supporting British endurance running and the first year of this new initiative of funding individual athletes has produced good results. Eight of our funded athletes were selected for the World Championships and now four of those have progressed onto the British Athletics Olympic Podium Potential Programme. The aim of this funding was to provide a pathway for talented endurance athletes and these results show it is working.

“We wish this year’s funded athletes every success and we hope to see a number of them in Team GB at the Olympic Games in Tokyo this summer.”

The full list of athletes to be offered London Marathon Events funding is: