The World Athletics road race medical protocol, developed for last year’s World Athletics Championships in Doha, has drastically reduced the number of medical emergencies at other road races that have introduced the management system. 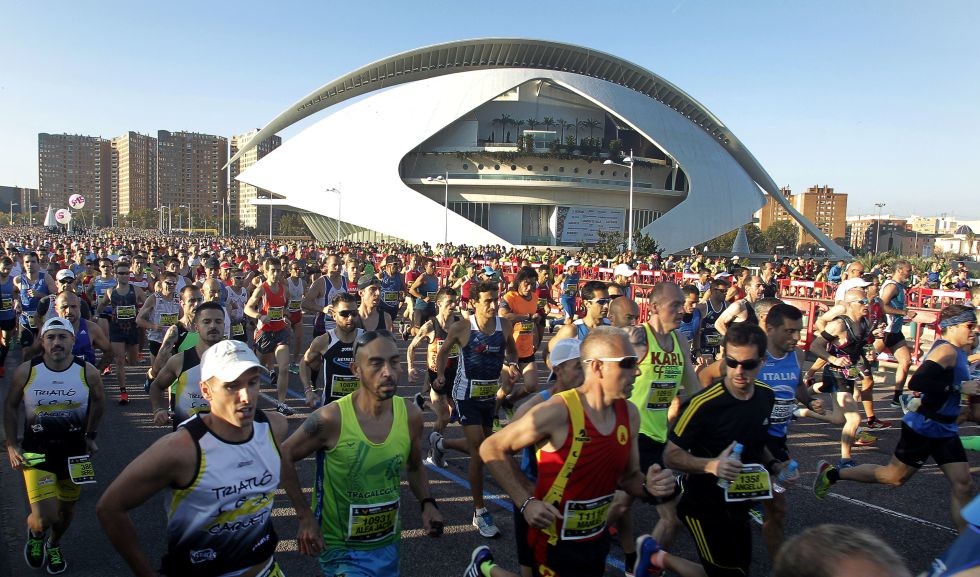 Despite a significant increase in the number of runners at last month’s Valencia Marathon, there was a dramatic reduction in the number of transfers made to city hospitals. Just two of the 23,600 runners had to be transferred to hospital on the day of the race. Over the previous three years, the number of hospital transfers had ranged between 16-19 from an average of 17,000 participants. In addition, all episodes of heat stroke were treated in the on-site medical tent.

“After my first year of working for the Valencia Marathon in 2016, I realised we needed to focus on runners’ pathology,” said Cort. “For example, when a runner fainted at the finish line, we wouldn’t immediately know what had happened with them, so in most cases we’d have to transfer them to a city hospital. I decided that we should work with protocols and try to treat as many people as possible in our medical tent.

“Although our marathon is in December, Valencia is still hot at that time of year, especially for people travelling from colder countries, so heat stroke is a common problem. We made a huge effort to train our staff in runners’ pathology, especially heat stroke. We improved our medical devices according to World Athletics’ recommendations, and all our staff knew what to do in case of an altered mental state. We also trained our doctors in the finish line and the recovery area.

“We insist on trying to keep runners walking if possible, and not sitting them down when they cross the finish line,” he added. “With this simple measure alone, we cut down on the number of admissions to the medical tent.

“This year, we tried to treat as many runners as we could at our medical tent, and only transferred runners to the city hospital if we could not fully treat them in our medical tent. As a race that attracts many people from overseas, we have to be as effective as possible so that patients’ travel schedules aren’t disrupted.”

Cort would urge other people in his field to attend a World Athletics-IIRM Race Emergency Medicine Workshop.

“Not many people do this kind of job so you can sometimes feel quite alone,” says Cort. “But attending one of these workshops will not only improve your knowledge of runners’ pathology, it’s also an opportunity to meet other medical directors and share their knowledge.”

“Valencia’s success story shows the efficacy of the medical strategies implemented this year through the counselling and training that we provided,” says Bermon. “The economical and image impacts were also very important for the Trinidad Alfonso foundation and the city of Valencia in their role of main sponsors.”