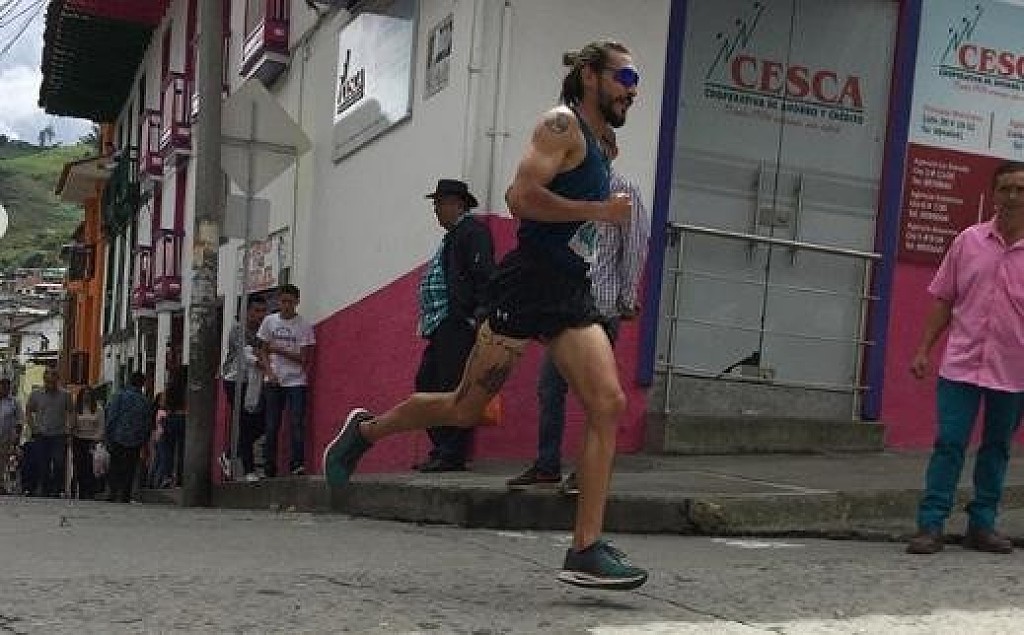 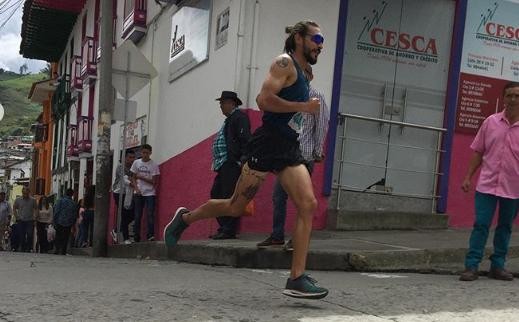 Any sport at a top-level is serious business, so it goes without saying that athletes who are competing professionally are under a lot of stress. You know that there are throngs of other people who are training just as hard, if not harder than you are, to reach their maximum potential. And while marathoning might not be as "intense" as sports like Football, that doesn't mean runners aren't getting violent with themselves to test their limits, like dog-kicking Colombian athlete Jamie Alejandro.

Jamie was competing in the Saint Silvester Road Race in Caldas, Colombia which had participants trudging through winding streets on New Year's eve. While moving with a group of other runners on a street in Neira, a brown dog passed in front of Jamie along with other participants. While mid-stride, Jamie can be seen kicking the dog to move out of the way. The pupper scampers along with his tail between his legs. 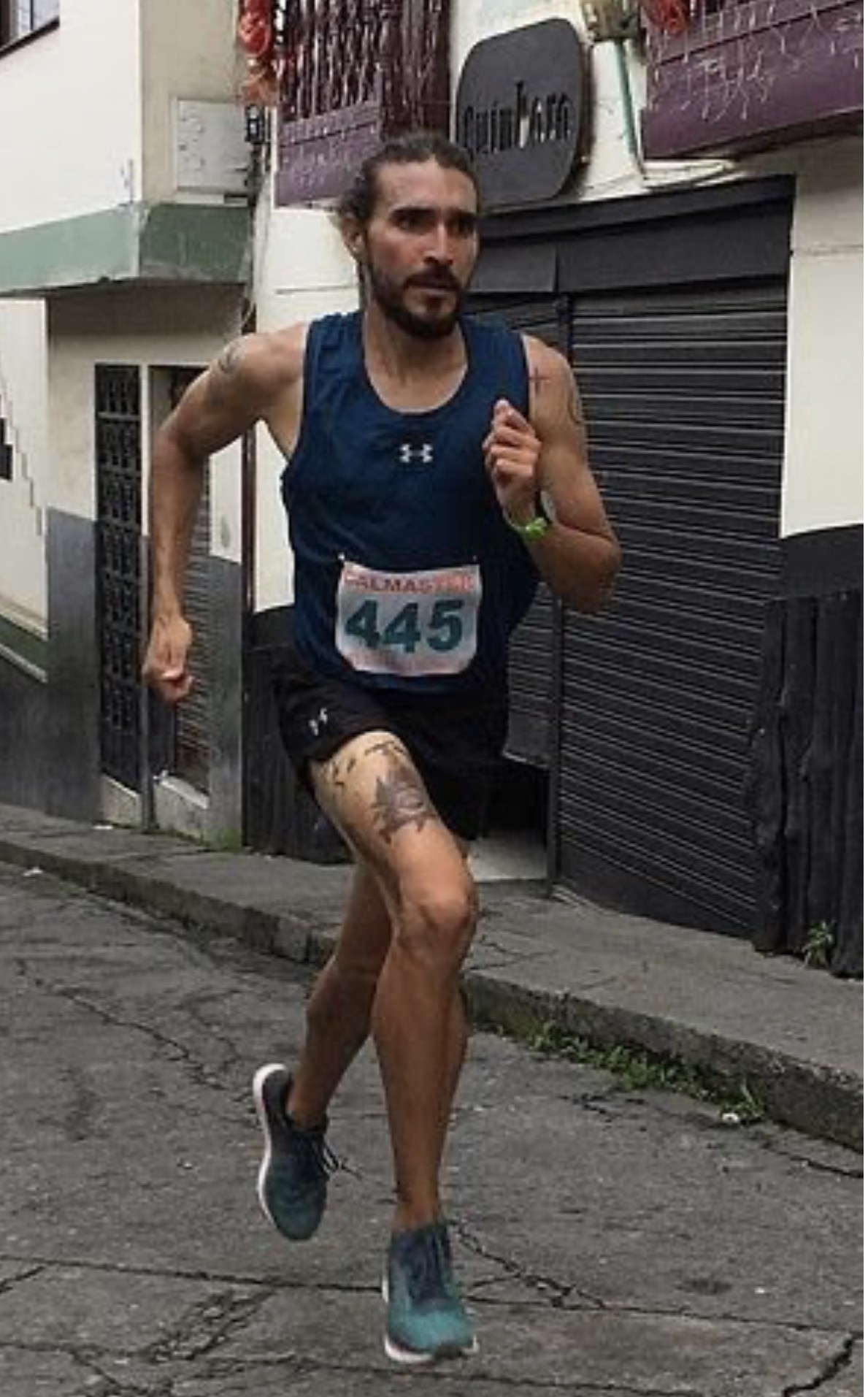 The runners never broke their pace and continued their pace, not paying the dog any mind. Call it the competitive mindset, keeping their eyes on the prize, or whatever, but they didn't even acknowledge the animal in front of them.

The outrage on social media for Jamie and the other participants was swift, with the Colombian marathoner taking the brunt of the blame because, well, he was the one that kicked the dog in the first place, wasn't he?

One of Jamie's top sponsors was Under Armour, who, after hearing about all of the outrage regarding the runner's mid-race canine-punting, distanced themselves from the athlete by ending their endorsement deal with them. The athletics-wear manufacturer said in a statement: 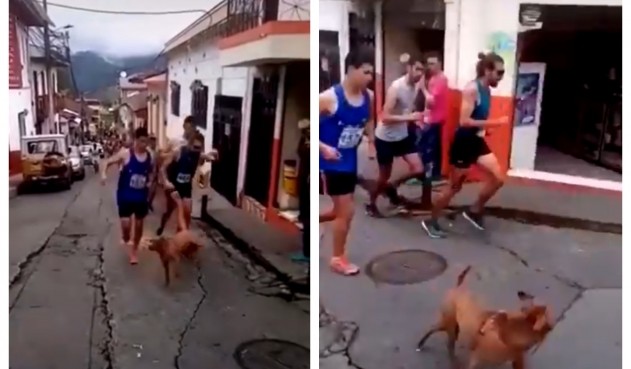 "Under Armour has ended its relationship with Jaime Alejandro after the video came to light in recent days. As a company, we do not tolerate any violence or behavior that may harm or put animals in danger."

Some people applauded the company's decision to call Jamie out, while others thought it was pretty "rich" considering Under Armour still sponsors some trophy hunters.

Jamie attempted to make amends by posting an apology video online and included a photography of him lovably embracing a dog, who, coincidentally, doesn't seem all that happy to be held by the runner. Some folks on Twitter weren't buying it, calling the apology obviously "staged". I don't know if that's the case, but just look at the dog's face in the screencapped tweet, they don't look too enthused.