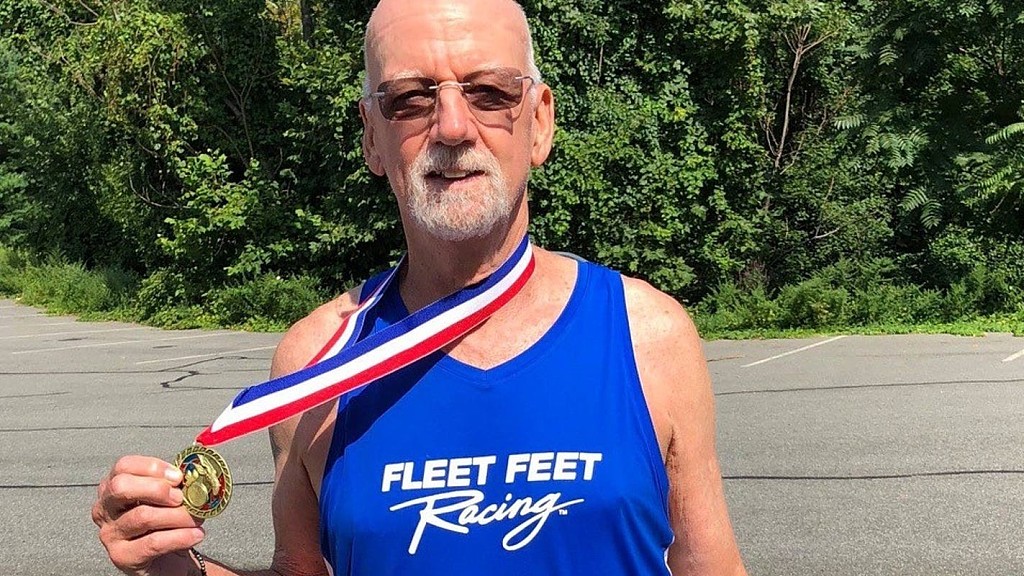 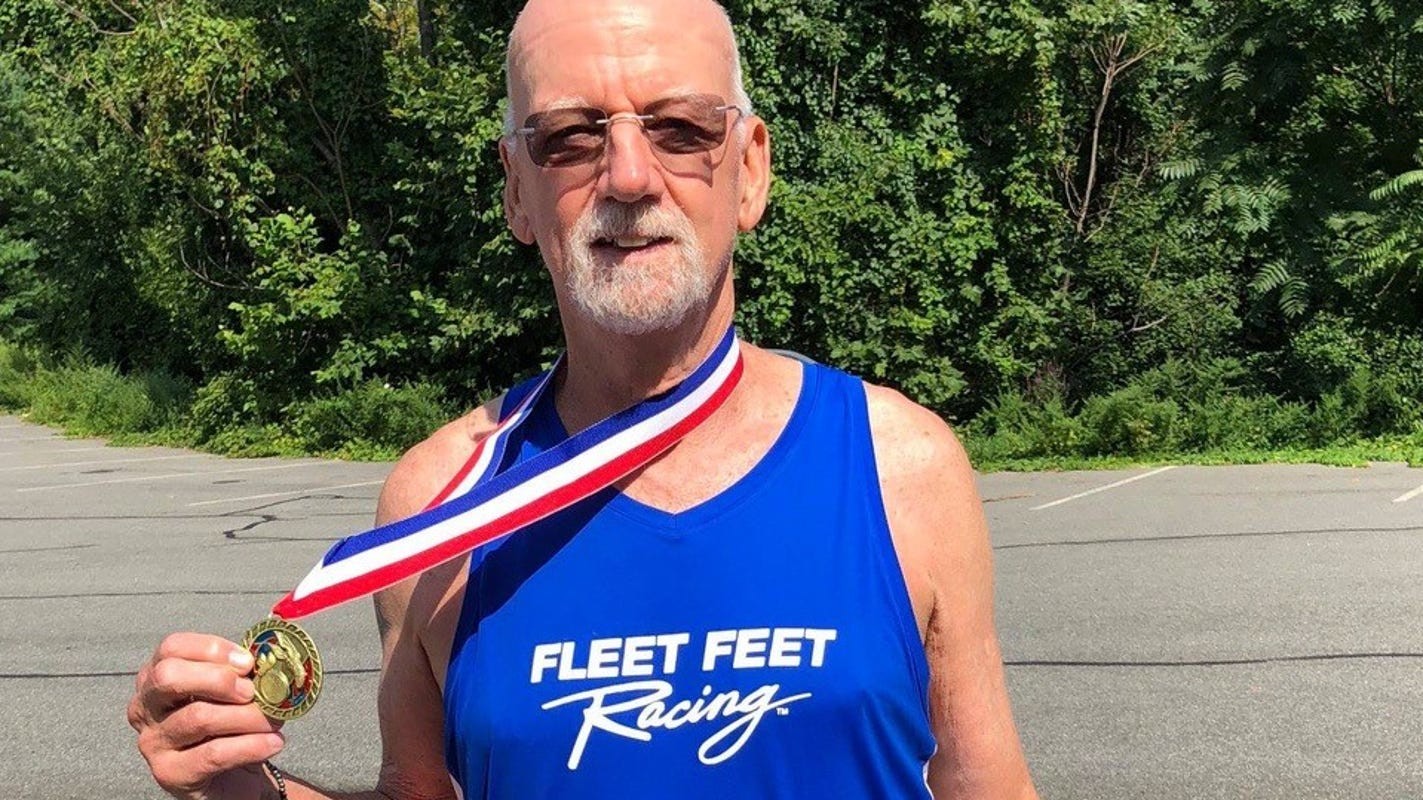 "I've been an off-and-on jogger for most of my adult life," Dennis Moore says.

It all started 12 years ago after Roger Robinson moved in down the street, and the two started running together.

"And I finally got to the point where I said 'maybe I should try some sort of competition,'" Moore said. 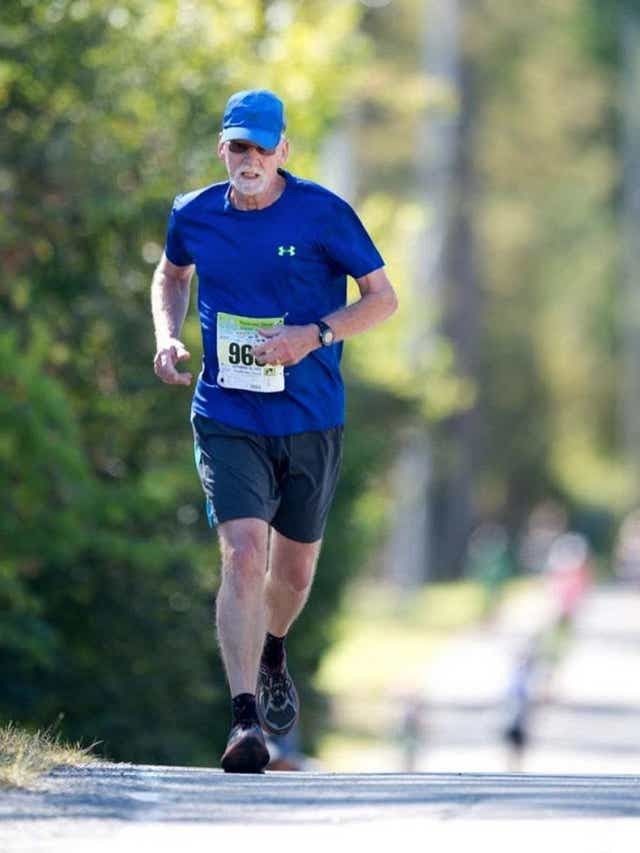 As his 2015 new year's resolution, he decided to try and qualify for the Boston Marathon.  He asked Robinson to train him 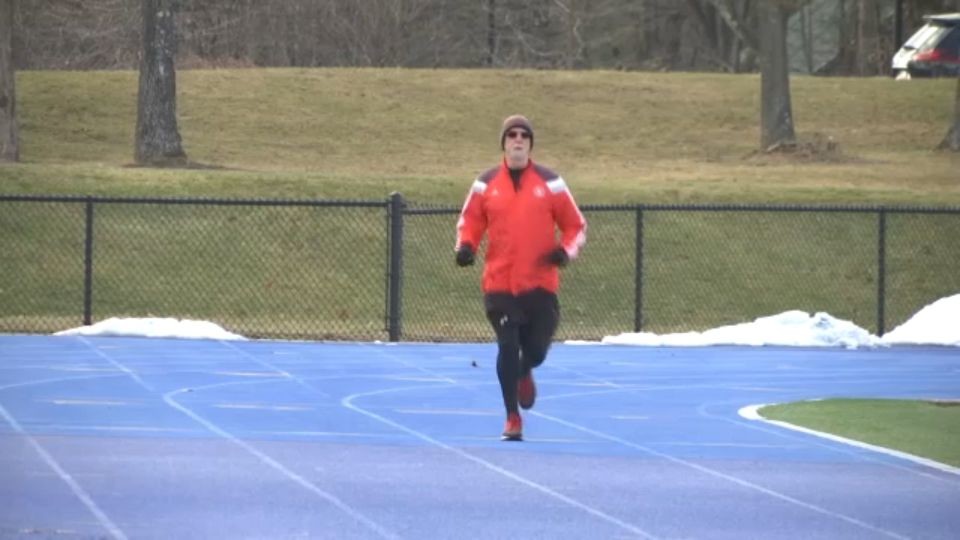 After some convincing, Robinson agreed to train him. Moore ran the Boston Marathon in 2018, and since then, he's run five others, 11 total. His most recent challenge is running all the Marathon Majors.

"I've run three marathon majors; [the] New York City marathon, [the] Boston Marathon, and the Berlin marathon — which I ran last year. It's sort of a bizarre pursuit for someone my age but I thoroughly enjoy it. I train very hard because I like the competition," Moore said.

He is well on his way to completing the marathon majors. He's set to run the Tokyo marathon March 1 and the Chicago Marathon in the fall. If all goes according to his plan, he'll be done with all six by spring 2021.