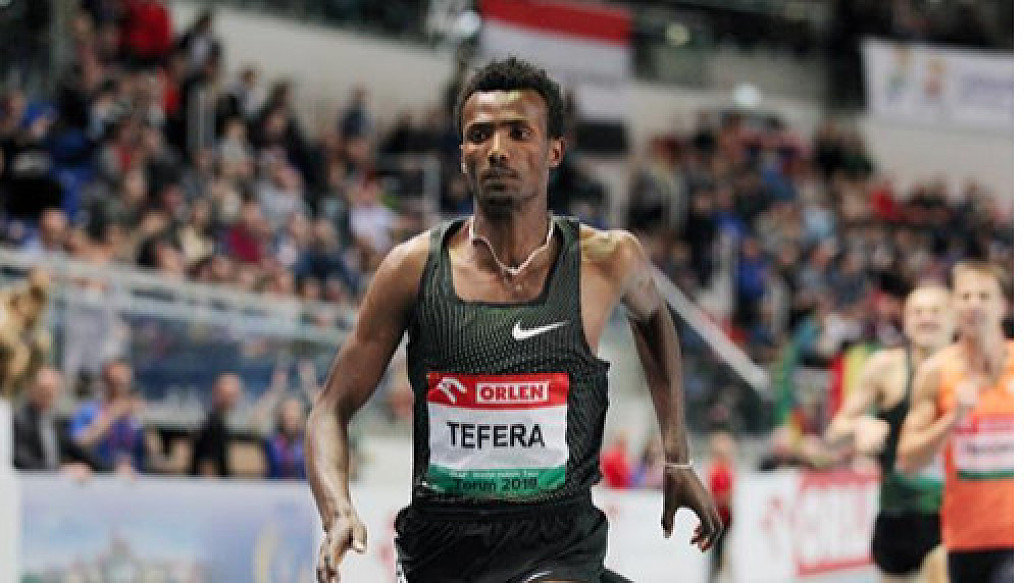 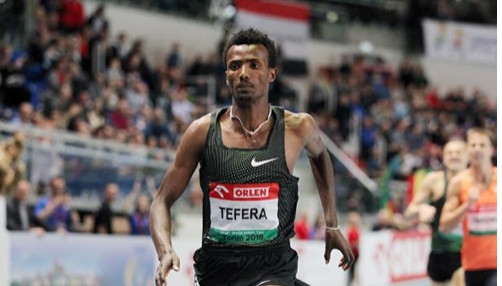 Tefera won the 1500m convincingly in Lievin last year, finishing three seconds ahead of his nearest rival. Six days later, he broke the world indoor record for the distance in Birmingham, clocking 3:31.04 to break a record that had stood for 22 years.

Nakaayi was a surprise winner of the 800m at last year’s World Athletics Championships, taking gold in a Ugandan record of 1:58.04. The 25-year-old has never competed indoors before this year, but it’s highly likely she will break the Ugandan indoor record of 2:04.57 during her indoor campaign.