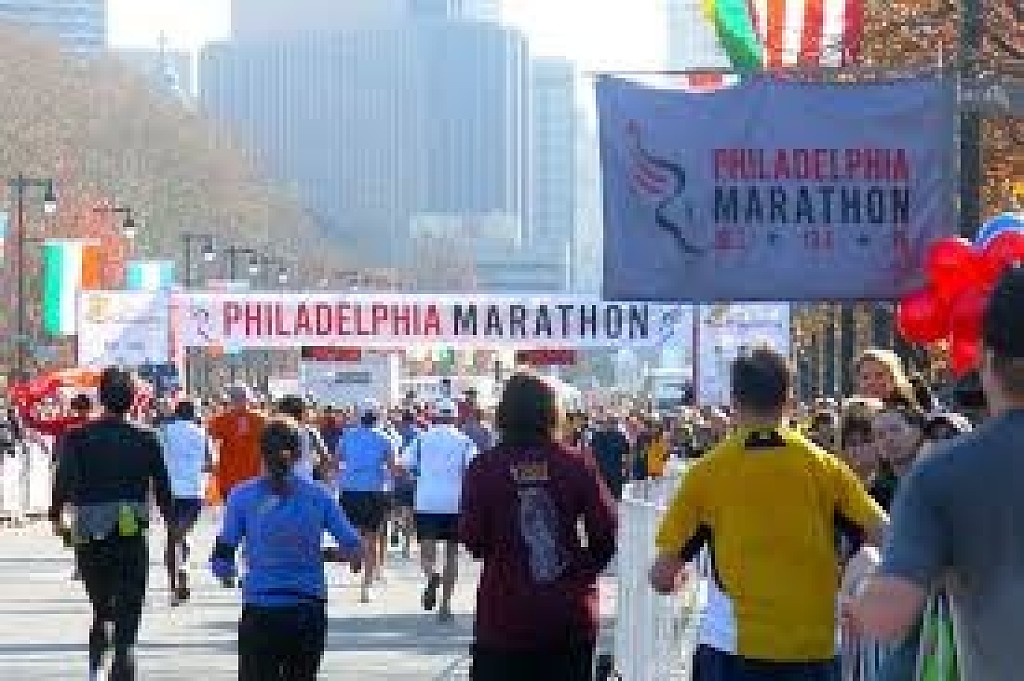 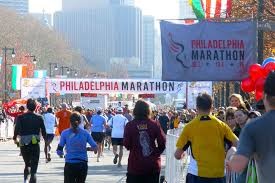 The Philadelphia Marathon, a popular Boston qualifier with around 24,000 finishers every year, removed 147 entries from its 2019 results when it was clear that those people cut the course. A notice on the race’s website gives them the benefit of the doubt, indicating they were either tired or injured and “trying not to cheat,” adding that “We don’t embarrass people, we try and help.”

Derek Murphy of MarathonInvestigation.com takes the unusual step of agreeing with the race. “I do agree with their statement that the majority of the runners that skipped from the 13.1 timing mat to the finish likely did not do so with the intent to cheat. It was a miserable day, and most likely just wanted to call it a day.”

Moreover, the race identified more than 8,000 people who did not start in the wave they were assigned to, which could legitimately have resulted in their being disqualified, but instead they corrected their results.

Murphy praised the race organizers for the appropriate way they dealt with suspicious results. “I have been critical of The Philadelphia Marathon in the past,” says Murphy. “As such, I feel it is my obligation to acknowledge when they get it right. This year, they got it right.” 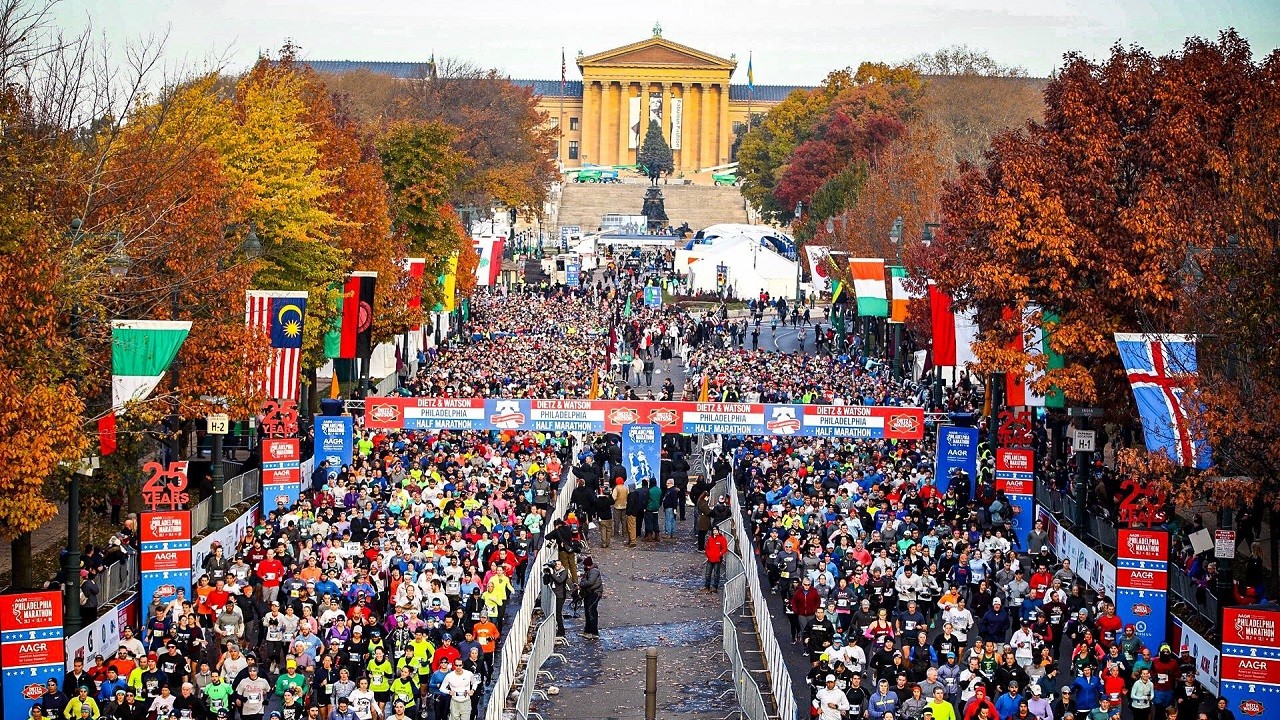 After receiving a tip, Murphy did identify one serial cheater, a man named Tracy, who has made a habit of jumping onto marathon courses around the halfway point and then cutting to yield impressive-looking result–in this case a 3:18 finish. Tracy was apparently walking on the course while “cluelessly” staring at his phone, blocking the way for fast runners and a handcycle wheelchair athlete, who was blowing his whistle to get him to move out of the way and who was forced to swerve around him. When the tipster moved across to cheer at the return portion of the course, she saw Tracy again, and knew he had obviously cut across. Murphy suspected it was Tracy, which was later confirmed by photos and by analyzing his results.

Murphy notes that Tracy is not attempting to use his times to apply for Boston. 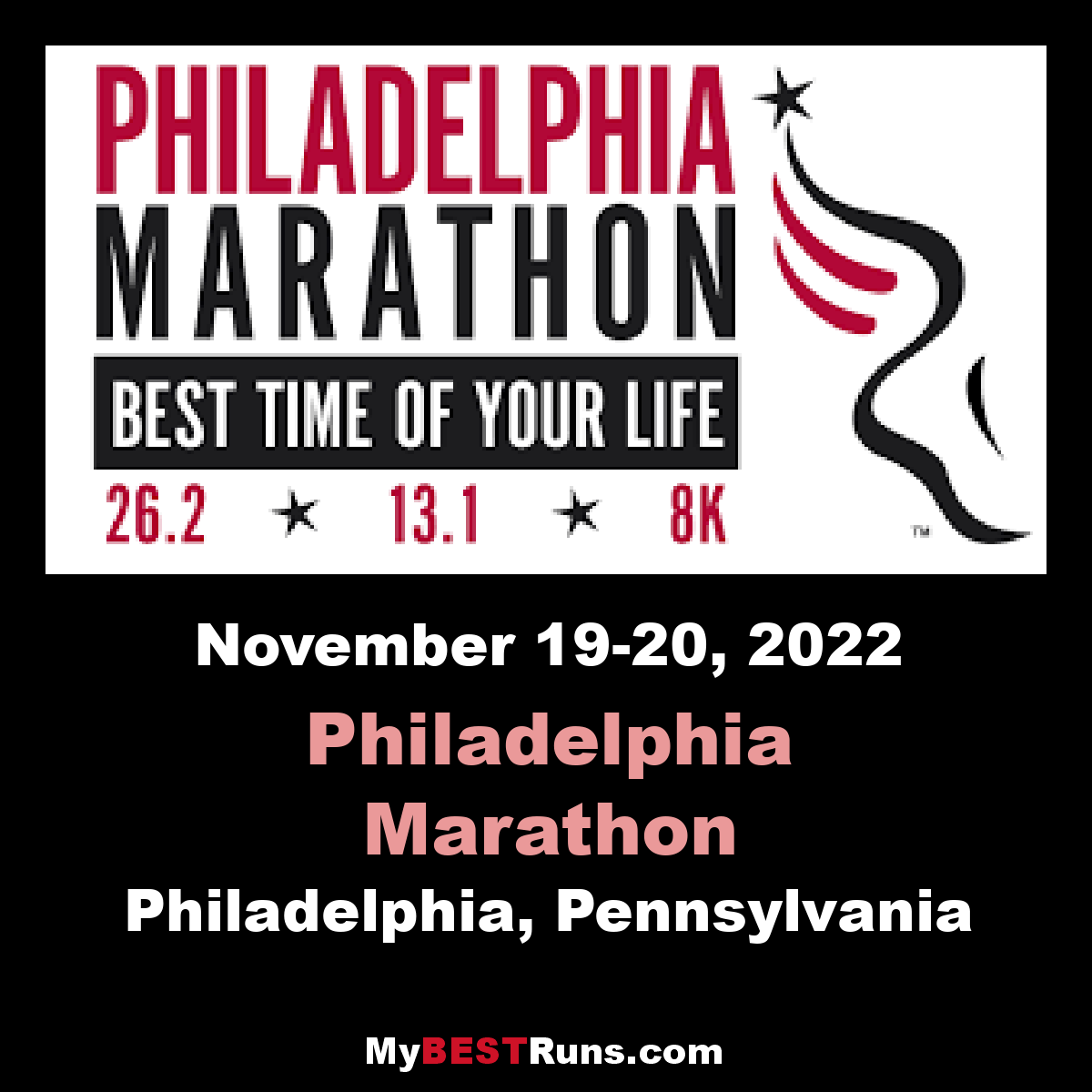 Whether you’re a seasoned marathoner or a first-timer, Philadelphia is the place for you. We’ve designed our course to be scenic, fan-friendly and, above all, great for running. It’s no wonder we're consistently listed among the top ten races in the country, recognized for our mostly flat terrain, ideal temperature and awesome atmosphere. Join us this fall for the best...