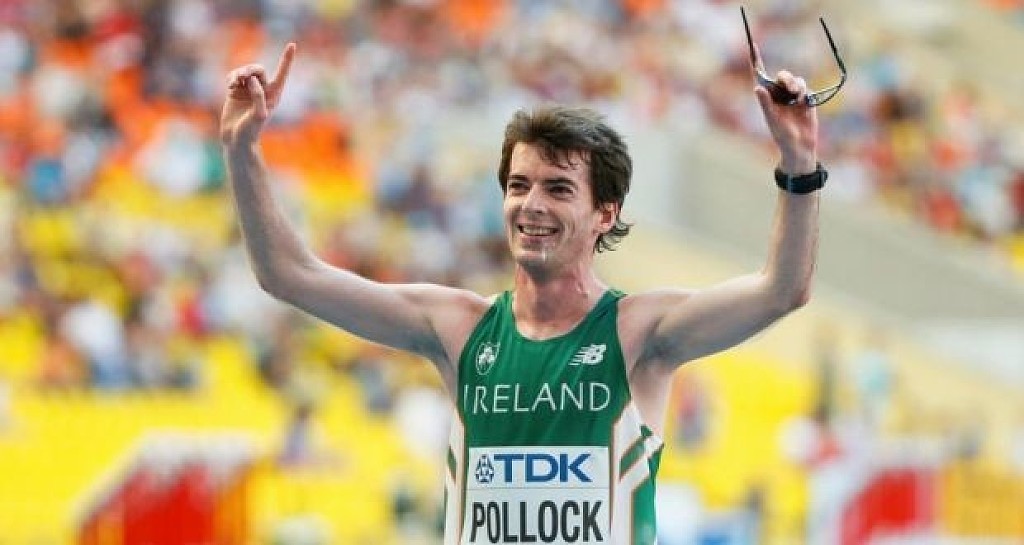 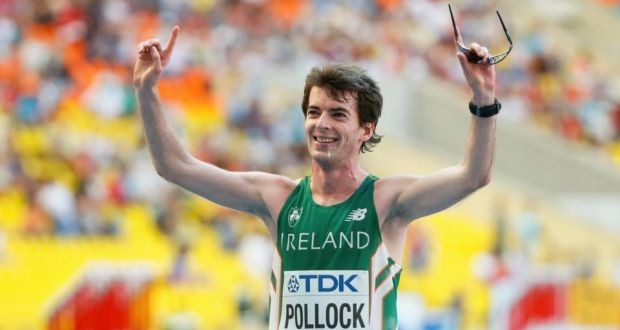 It was an improvement of over five minutes on Pollock’s previous best and also moves the Belfast runner to number two on the Irish all-time list behind John Treacy’s 2:09.15 set 31 years ago in Boston, and moving Mark Carroll into third with his 2:10.52 run in New York in 2002. Pollock finished in 20th position in Valencia.

The 33-year-old also qualified for the Rio Olympic marathon in 2015, and has been one of Ireland’s top performers on the road in recent years, his previous best being 2:15.30. A qualified doctor, he has also endured his share of injuries in recent years and as recently as September was out with a broken metatarsal. 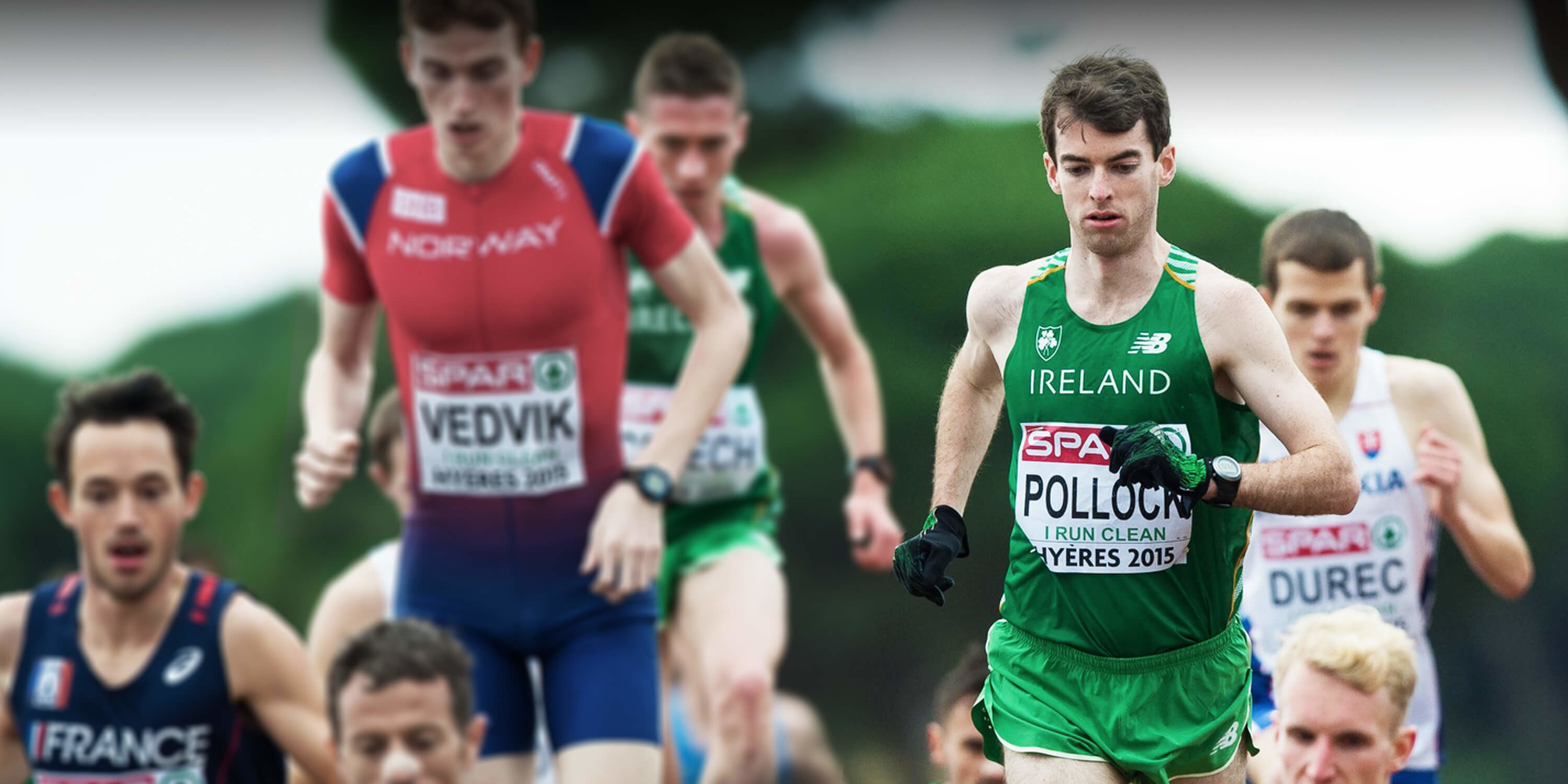 Interestingly Pollock was also wearing the Nike Zoom Vaporfly Next Percent, the running shoes that have courted some controversy for the series of faster marathon times this year. 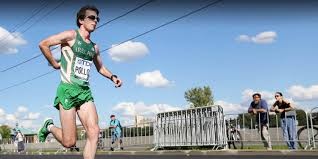 Also running in Valencia over the 10km, Joshua Cheptegei smashed the world record in that distance, clocking 26.38. The Ugandan clipped six seconds from the previous record of 26.44 set by Kenya’s Patrick Komon in 2010 to complete a sensational 2019 hat-trick that included world titles in cross-country and 10,000m on the track.

Running on his own over the entire second half, a determined Cheptegei reached 6km in 16.02 and 7km in 18.42. Cheptegei forged on, reaching 8km in 21.37, when it became clear that the world record was within reach.

With 23.59 on the clock at the 9km point, Cheptegei needed to cover the final kilometer in 2.45, a close well within his capabilities.

“World cross champion in Denmark, 10,000m world champion in Doha and now the world record here in Valencia. What a year it has been,” the 23-year-old said. “I can’t believe it. I knew that Valencia was going to be a really fast course, one of the fastest in the world. So to get to achieve what we came here for is something really special.”