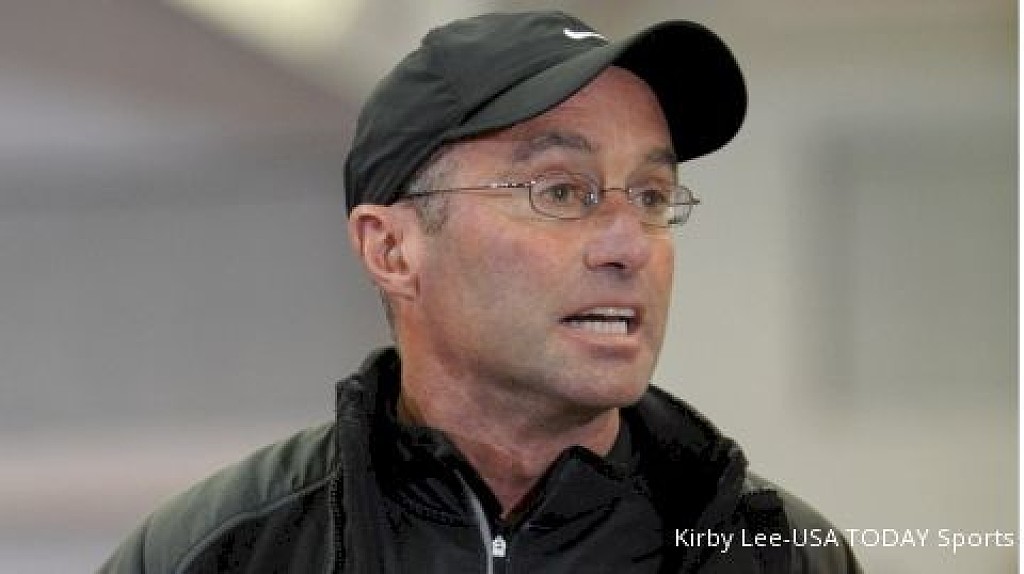 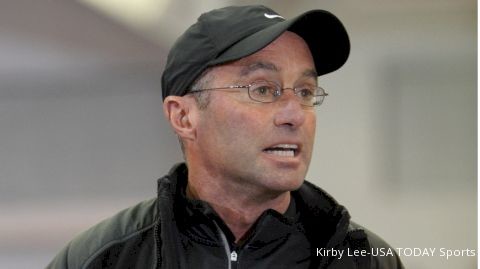 In response to Mary Cain's accusations of physical and emotional abuse against her former coach, Alberto Salazar has provided a statement to The Oregonian's Ken Goe refuting Cain's claims.

“Mary’s father is a medical doctor, and both of her parents were deeply involved in her training, competition and health throughout the period she was coached by me. For example, Mary’s father consulted on medications and supplements Mary used during her time at the NOP. Neither of her parents, nor Mary, raised any of the issues that she now suggests occurred while I was coaching her. To be clear, I never encouraged her, or worse yet, shamed her, to maintain an unhealthy weight.” 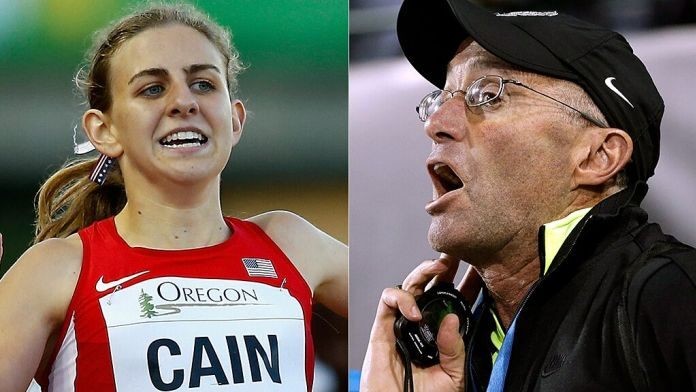 Salazar writes: “Mary at times struggled to find and maintain her ideal performance and training weight."

Salazar told Goe that the Nike Oregon Project did employ a nutritionist and sports psychologist, contrary to what Cain has asserted. 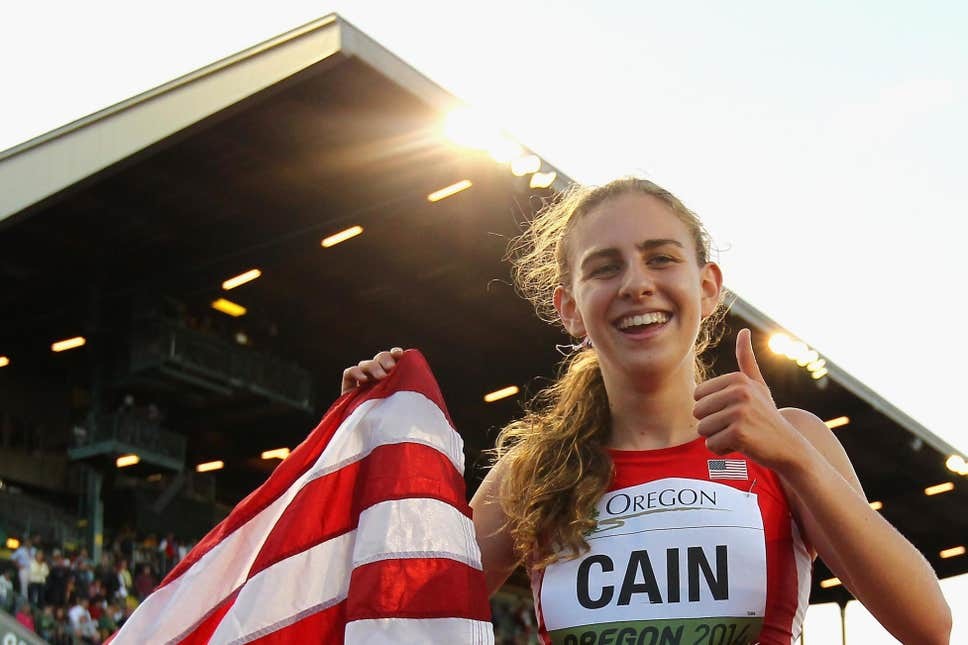 Salazar also shared a text message that Cain sent him in April of this year.

“Thanks again so much for a great trip -- I’m excited to be working together again and I really want this. Haha got back to a chilly morning in NY and even skipped class just to prioritize training and recovery since that’s my No. 1.”

In a tweet thread this morning, Cain discussed her decision to reach out to Salazar then.Nike released their own statement on the matter, calling Cain's allegations "deeply troubling," while also pointing out that Cain had shown interest in rejoining NOP in April. The brand said they will launch an immediate investigation