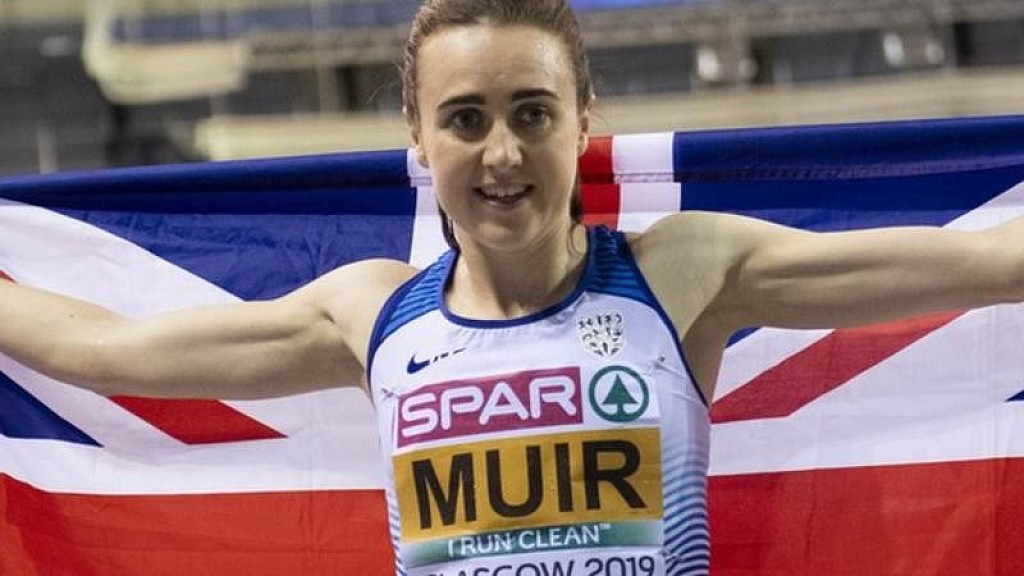 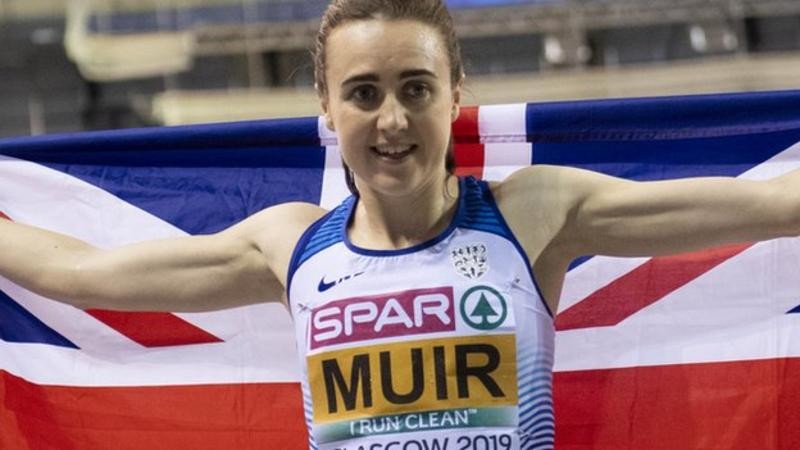 Laura Muir will attempt to break the 1,000m world record when she races in the Indoor Grand Prix at Glasgow's Emirates Arena in February

She sits second on the all-time list behind Maria Mutola, who has held the record for the past 20 years. 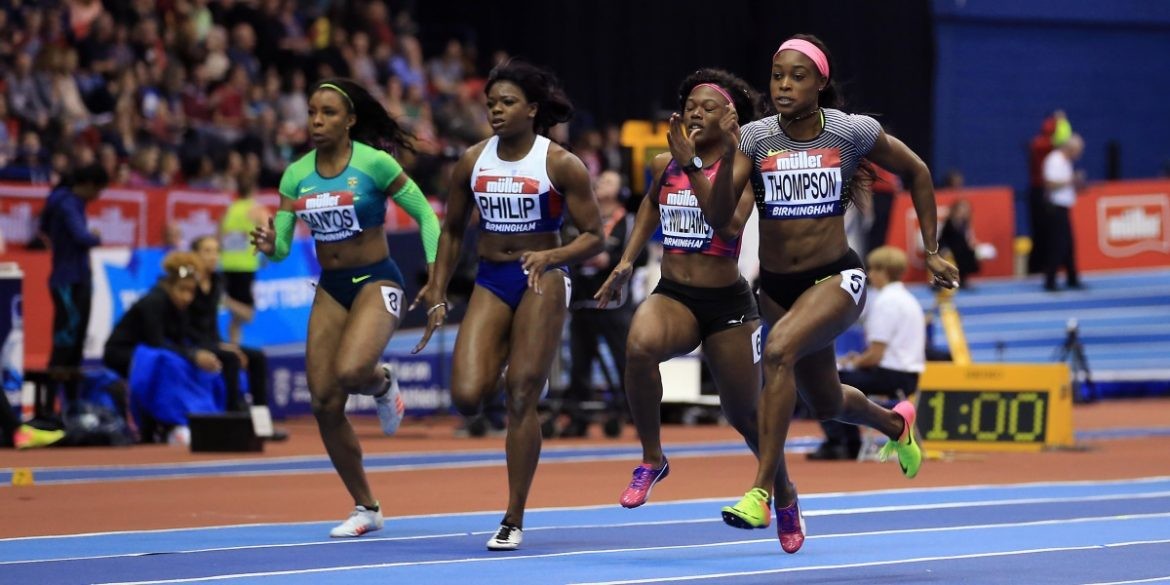 "I can't think of a better way to begin 2020 than with a world record attempt in front of a home crowd," Muir said. 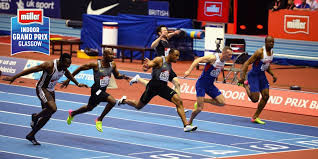 "I feel that going quicker that two minutes 30.94 seconds is a real possibility, and I can't think of a better place to go for the record than in Glasgow and at such a world-class event.

"I know all about the Glasgow crowd from the European Indoors this year and I know they will be crazy as ever, so the opportunity to achieve something as historic as a world record with them cheering me all the way is really special."

At her last event at the Emirates - earlier this year - Muir won 1500m and 3,000m gold at the European Indoor Championships.