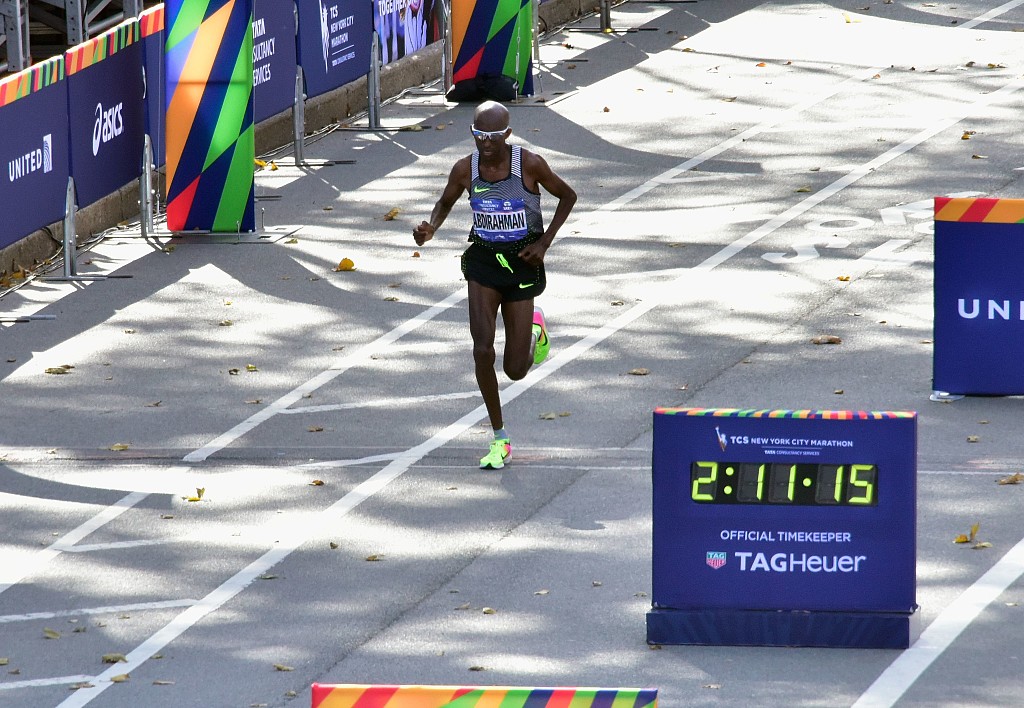 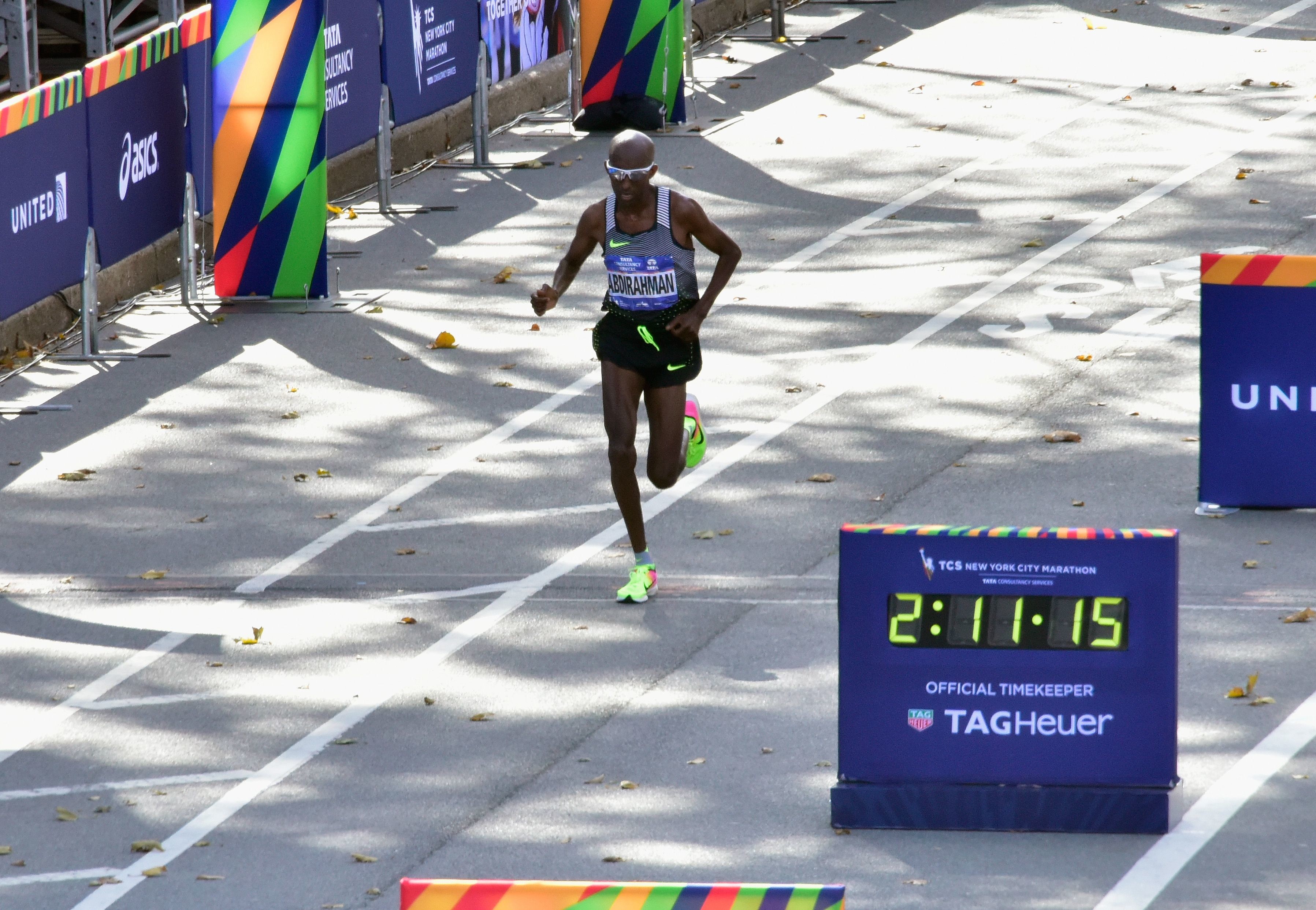 Abdi Abdirahman broke Bernard Lagat’s US masters marathon record, on Sunday, running 2:11:34 for ninth place in the TCS New York City Marathon. Lagat’s record of 2:12:10 was set only four months ago at the Gold Coast Marathon in July.

Abdirahman is a four-time Olympian who competed in the 10,000m and marathon. His time on Sunday was a heartbreaking four seconds away from Olympic standard. 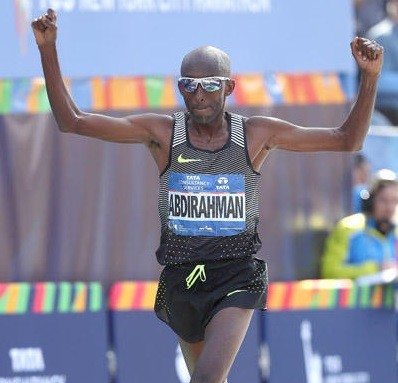 Another notable American performance came from Jared Ward, who finished sixth in one of his fastest-ever marathons. Ward crossed the line in 2:10:45, making him the first American. He was followed closely by Abdirahman, and the third American spot went to 23-year-old Connor McMillan, who finished in tenth in 2:12:07 (just shy of the Olympic standard of 2:11:30.) 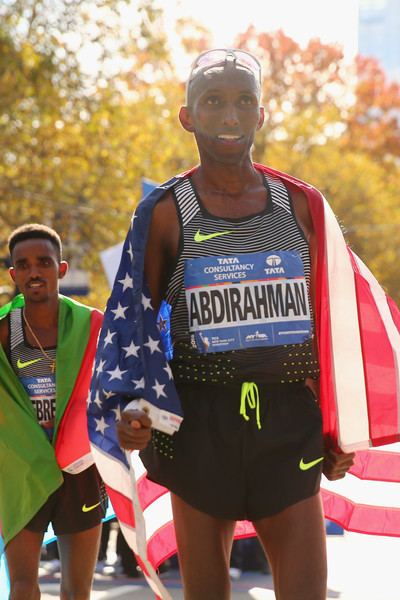 The American marathon trials are only three months away, and the race is shaping up to be one of the most competitive trials in history. After the so-called American men’s marathon drought of 2018, 2019 has shown that the US men are back and ready for a strong Olympic year. In 2019 alone, nine men have run under Olympic standard, a vast improvement upon 2018, when Galen Rupp was the only runner who cleared 2:11:30.