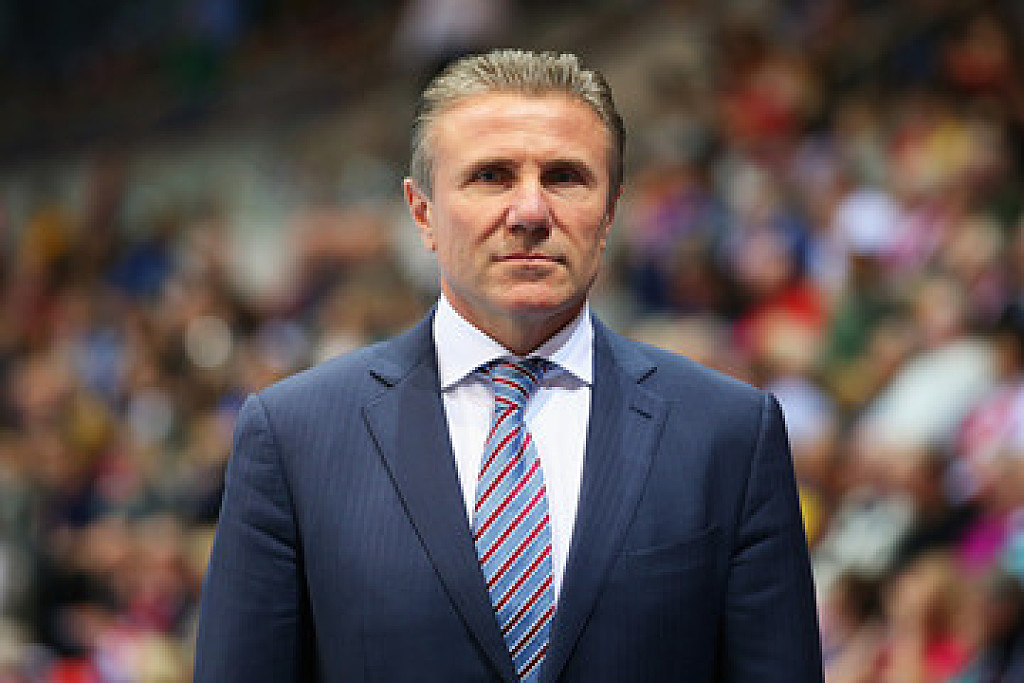 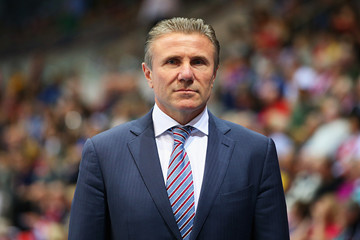 It was the first Council Meeting that included the members who were elected on to Council at last week’s IAAF Congress. 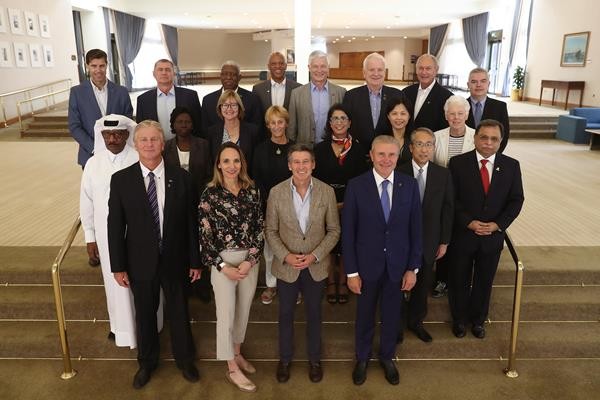 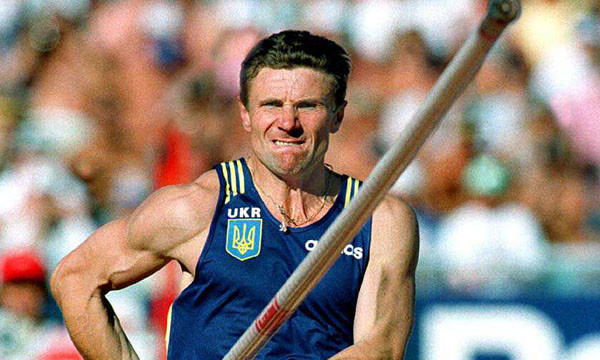 Voting is currently open for the IAAF Athletes’ Commission elections. The names of the six elected members of the commission will be announced before the end of the championships. The Council may also appoint up to six further people to be Athletes’ Commission members to help ensure diversity of representation.

Once the Athletes’ Commission has been finalised, the Chairperson and one other member – one male and one female – will be full voting members of the IAAF Council.