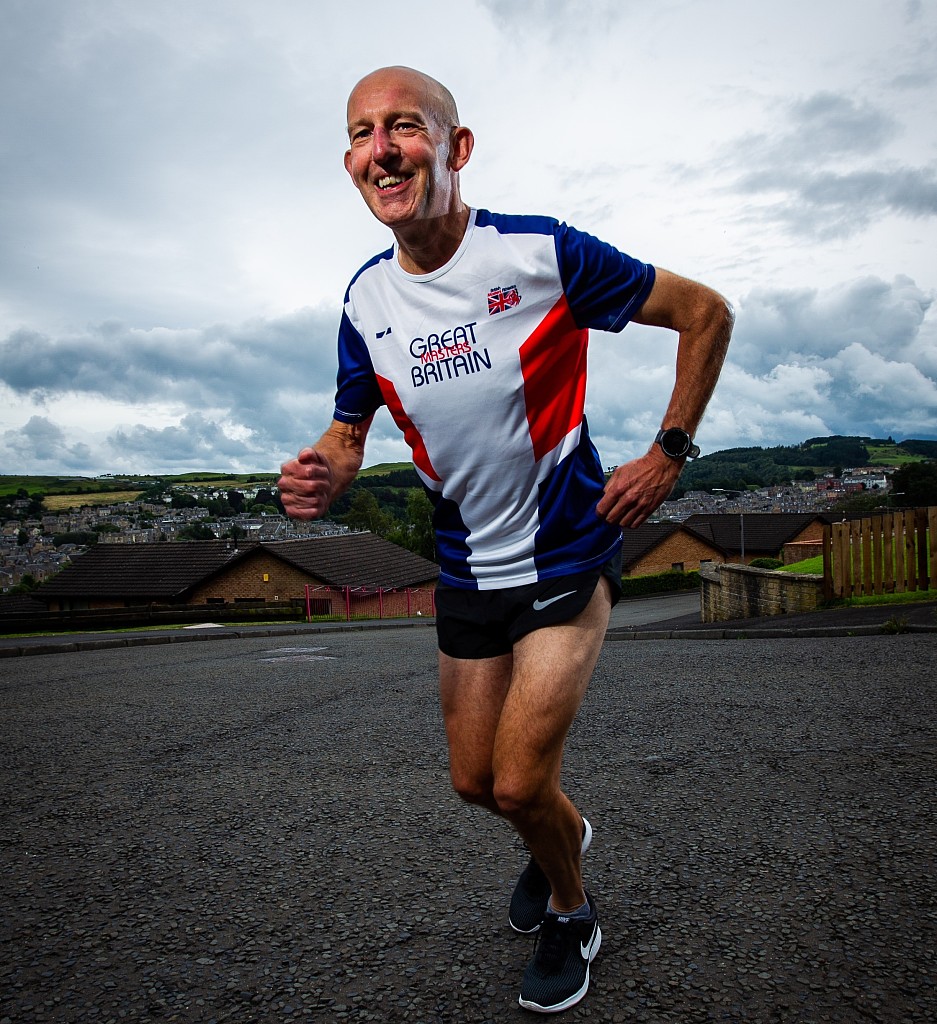 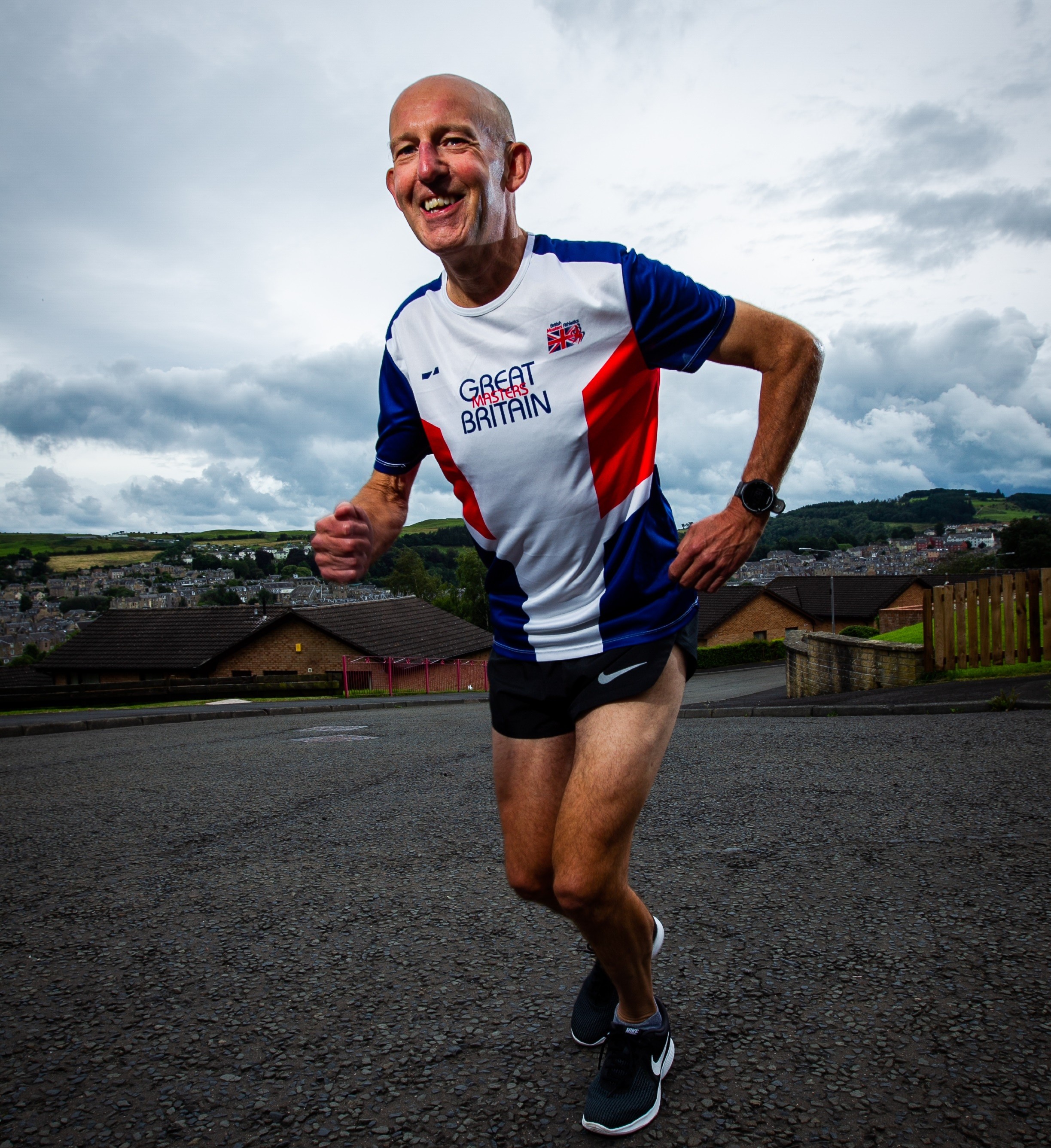 Alastair Walker, is set to take on the Bank of Scotland Great Scottish Run 10k

A Border athletics enthusiast is set to take on the Bank of Scotland Great Scottish Run 10k – with speed the name of the game.

Alastair Walker, from Hawick, is no ordinary amateur runner, however – he was recently crowned the fastest man over 60 after winning the World Masters in Malaga last September.Running hasn’t always been the focus for Alistair, though, and his race to becoming the fastest man in the world aged over 60 started late.

The 62-year-old grandfather said: “Like most people from Hawick, rugby was my first passion.“However, after a few injuries on the pitch, I discovered running and was instantly hooked. 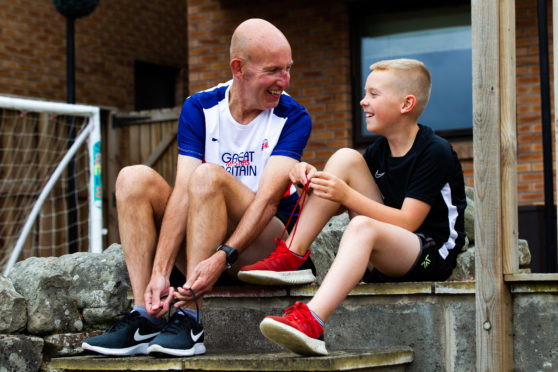 I took it quite seriously and got to a competent level, even representing Scotland on a few occasions.“You need to dedicate a lot of time to compete at a serious level and, although I enjoyed the sport, I fell out of love with the training and gave up on running just like that. 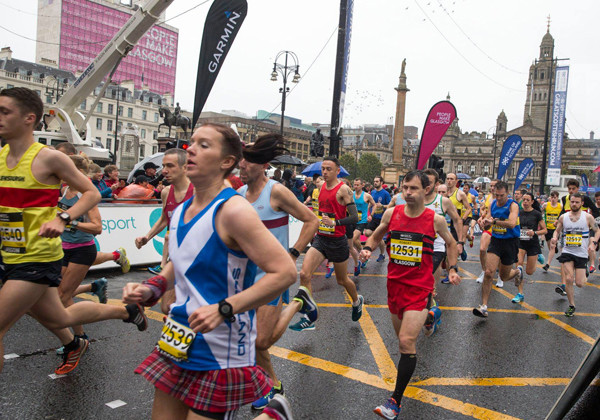 “It took my son and grandson, who both love running, to compel me to give it another go, and at the age of 58, I laced up my trainers again and haven’t looked back.

“Since then, I’ve had a bit of success, winning the World Masters in Malaga which, I guess, makes me the fastest man in the world over 60 years old – not bad for someone who hadn’t run for 28 years.

“Looking back, if I had continued running when I was younger, I would probably be racked with injuries and certainly not holding the World Masters title. It’s really given me a new lease of life.

Alastair, a member of Teviotdale Harriers, said: “It really is important to get outdoors and be fit and active, particularly the over 60s. Being fit helps to fight off so many problems that people can encounter when they get older – whether it’s mental or physical ailments.

I really do think anyone who sees what I’ve achieved, at this stage of my life, will be motivated.

“I’ve been lucky enough to be invited to take part in this year’s race. I have seen it quite a few times on TV and it has always looked fantastic, with the crowds cheering on the runners and everyone taking part enjoying themselves.

“It also just comes hot on the heels of taking part in the World Masters in Venice this year, so I should hopefully be in good shape for Glasgow.