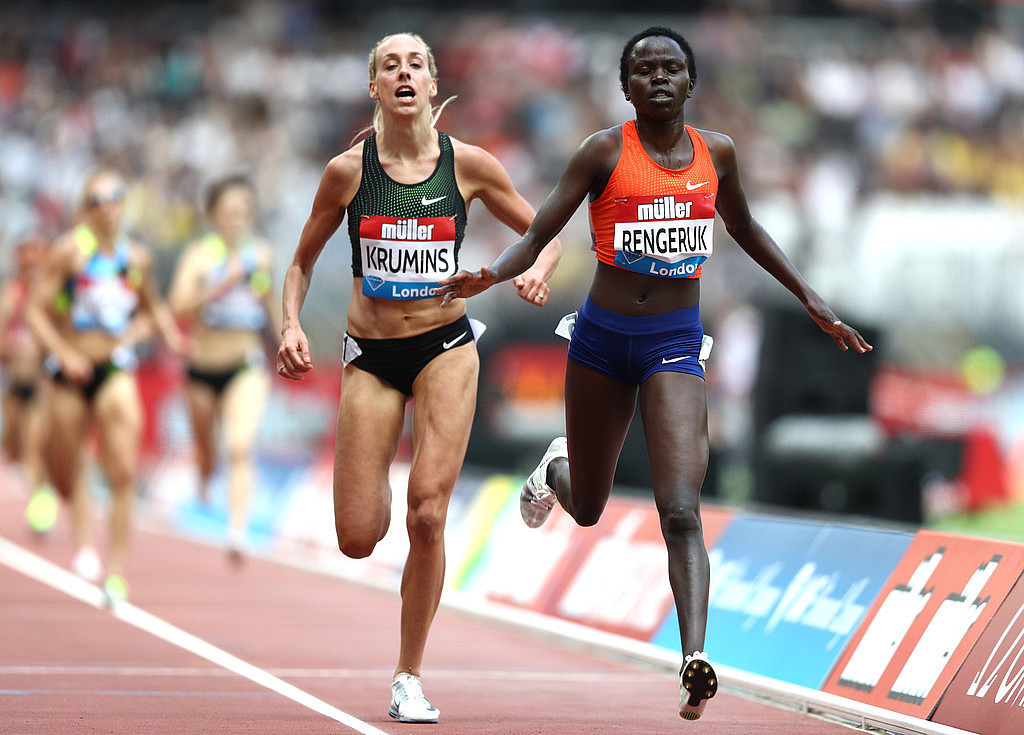 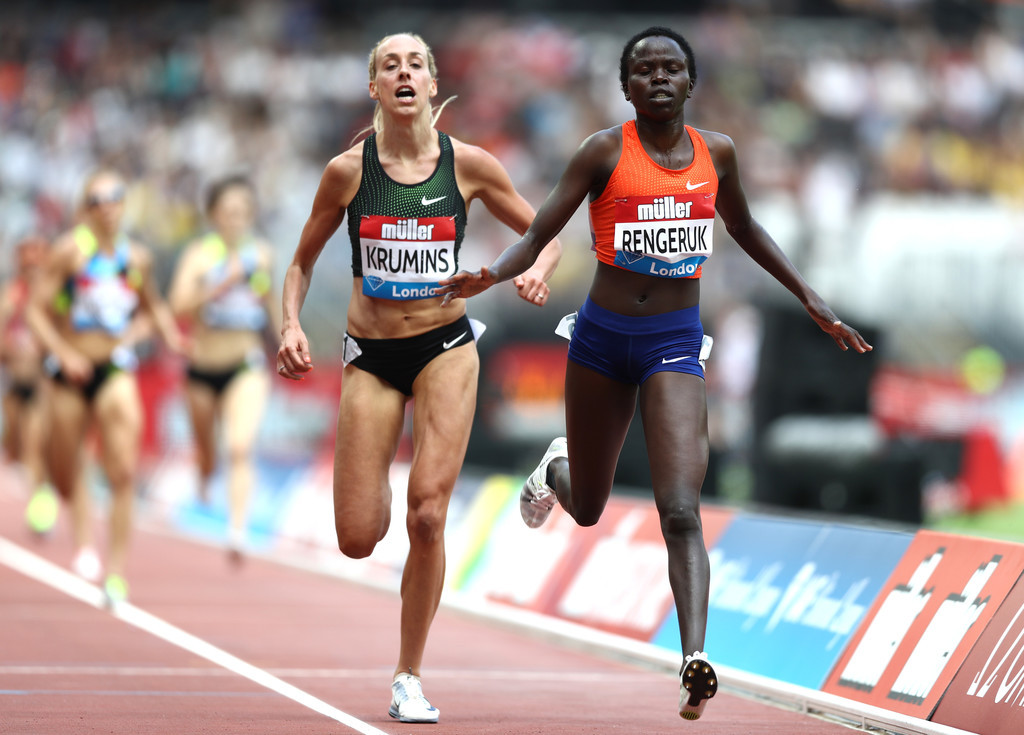 African Games 5,000m champion Lilian Kasait employed an explosive kick in the last 400m to win women's 5,000m race to qualify for the World Championships due September 27 to October 6 in Doha. 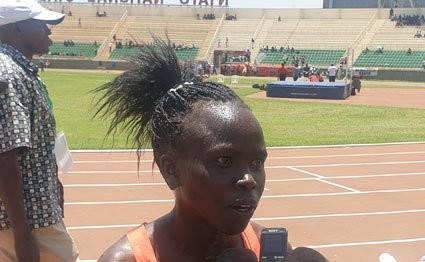 The trio will join defending World 5,000m champion Hellen Obiri in the race. Obiri, who is the Olympic 5,000m silver medallist, will double up in 10,000m. 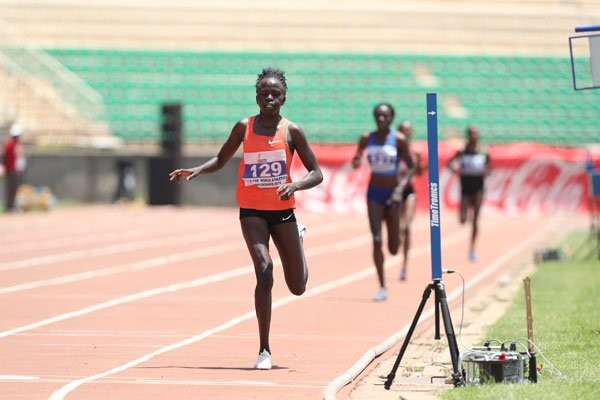 "I wanted to test my final kick in the last 400m and it came out well," said Kasait. "We have a strong team capable of defending the title."

Kasait, the 2017 World Cross Country bronze medallist, will be making her maiden appearance at the World Championships.

Chelimo, who will be making her second appearance at the World event, promised to make the podium in Doha after finishing fifth in 2017 London event.