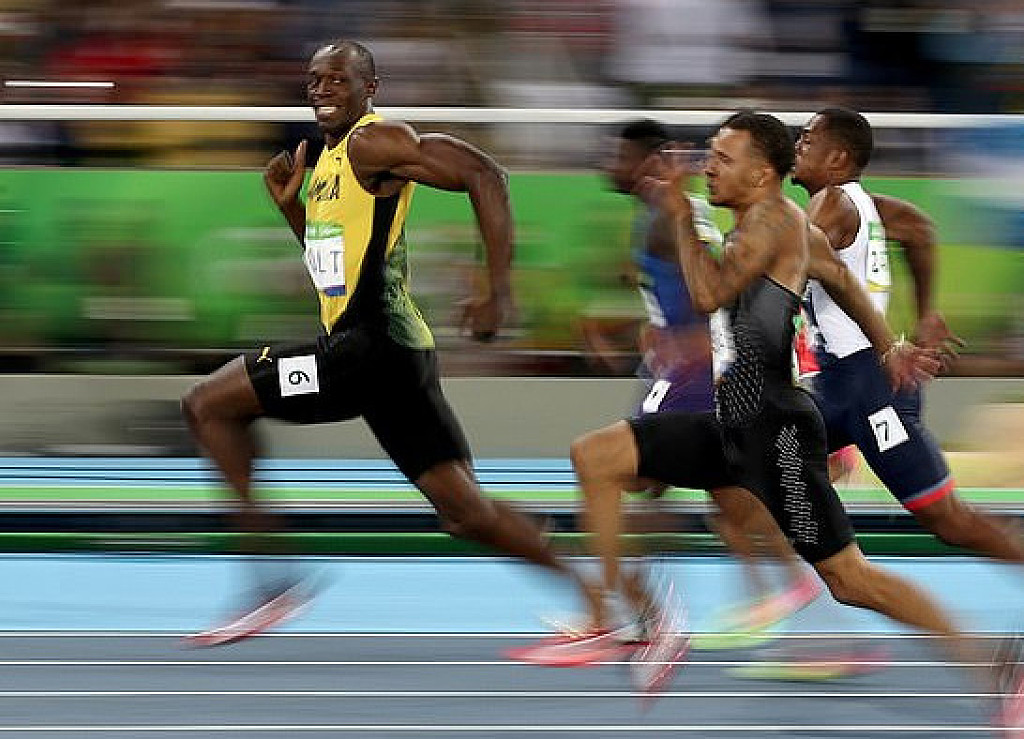 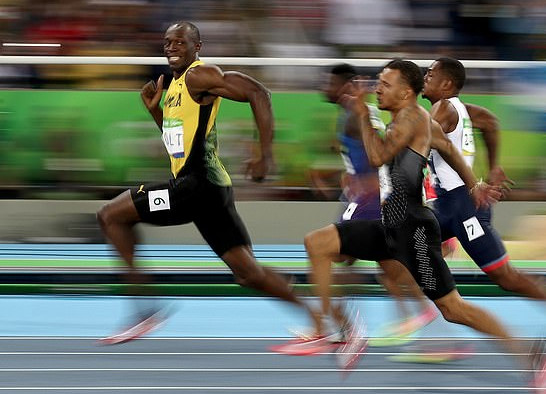 Christian Coleman, the world's fastest man for the last three years, is fighting for his reputation over an alleged series of missed drugs tests.

Top level sources have told Sportsmail that the 23-year-old American sprinter, who was given a seven-figure sponsorship deal by Nike in 2017 after emerging as the successor to Usain Bolt, is disputing one of three whereabouts failures in the last 12 months. 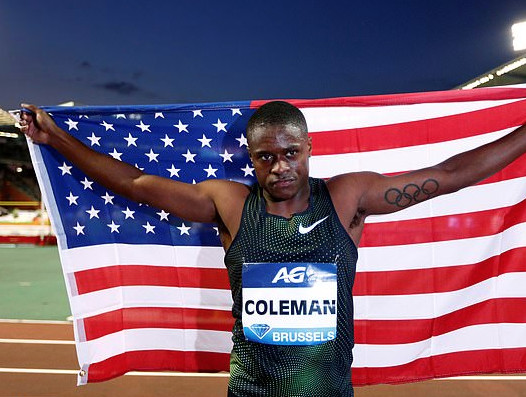 But if Coleman is unsuccessful in having one of the three strikes cancelled he could face a lengthy ban that not only rules him out of next month's World Championships in Qatar but next year's Olympic Games.

According to the United States Anti-Doping Agency website, 'any cumulation of three Missed Tests or Filing Failures in a 12-month period can result in a potential ADRV and a period of ineligibility of up to two years for a first violation'. 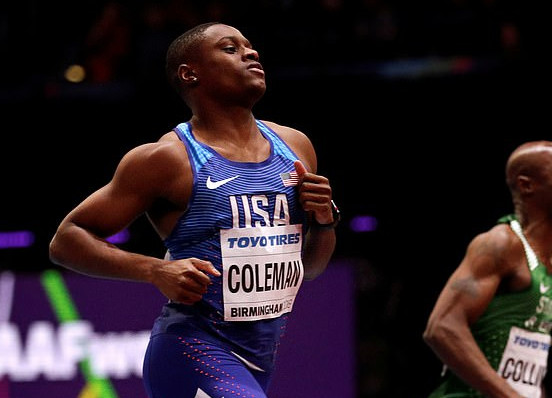 It is understood there are high level ongoing discussions between WADA, USADA and the IAAF's Athletics Integrity Unit about the case, with Coleman's own legal team disputing at least one of the alleged whereabouts violations.

There appears to be an issue because while all tests fall under WADA's Anti-Doping Administration Management System, at least two different testing bodies are thought to be involved.

Coleman, who was beaten to gold at the World Championships in London two years ago by convicted drug cheat Justin Gatlin, is favourite for gold in Qatar and Tokyo next year.

He has already set a new world record over 60m indoors and became the seventh fastest man in history last year when he clocked 9.79 seconds for 100m.

Athletes have proved successful in contesting whereabouts failures in the past. As Sportsmail revealed at the time, British Cyclist Lizzie Deignan - then Armitstead – was facing a ban before the Olympic Games in Rio in 2016 but won a case at the Court of Arbitration for Sport in Switzerland shortly before the Games and had one of her three strikes erased from her record.

USADA, the IAAF and the AIU have declined to comment. 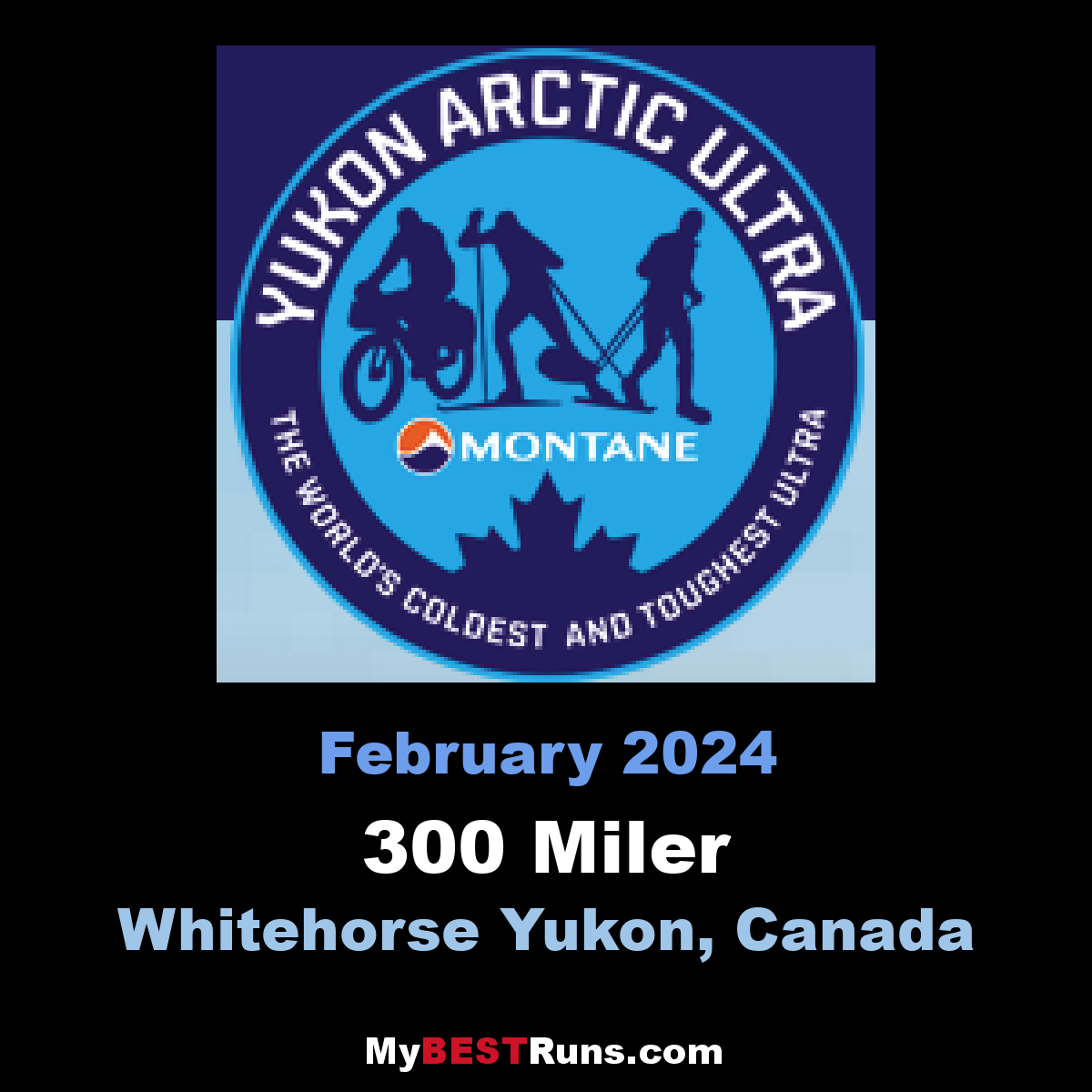