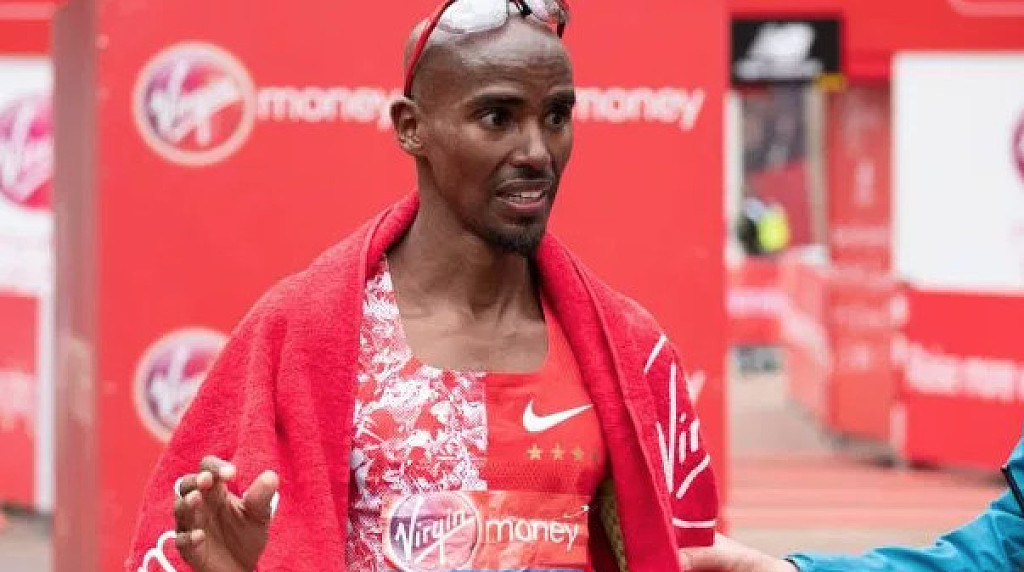 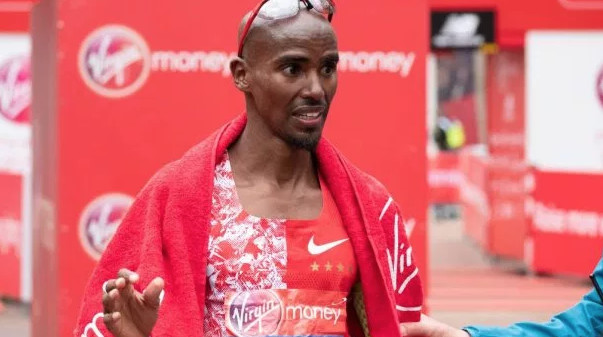 Mo Farah says all of his training is focused on the Chicago Marathon but he is not ruling out running the 10,000m at the world championships just yet

Mo Farah said all of his training focus is on defending his Chicago Marathon title on Oct. 13, but the British star also said that he might also enter the world championships 10,000m on Oct. 6. 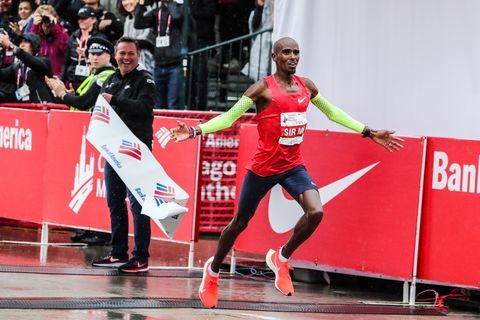 Farah transitioned to road racing after the 2017 season and was thought to be done with major track championships. Farah was the distance king for more than a half-decade, sweeping the 5000m and 10,000m at the 2012 and 2016 Olympics.

“I get an automatic spot for the 10,000m but my main target is to defend my [marathon] title, come out to Chicago. All my training is geared toward the marathon.” 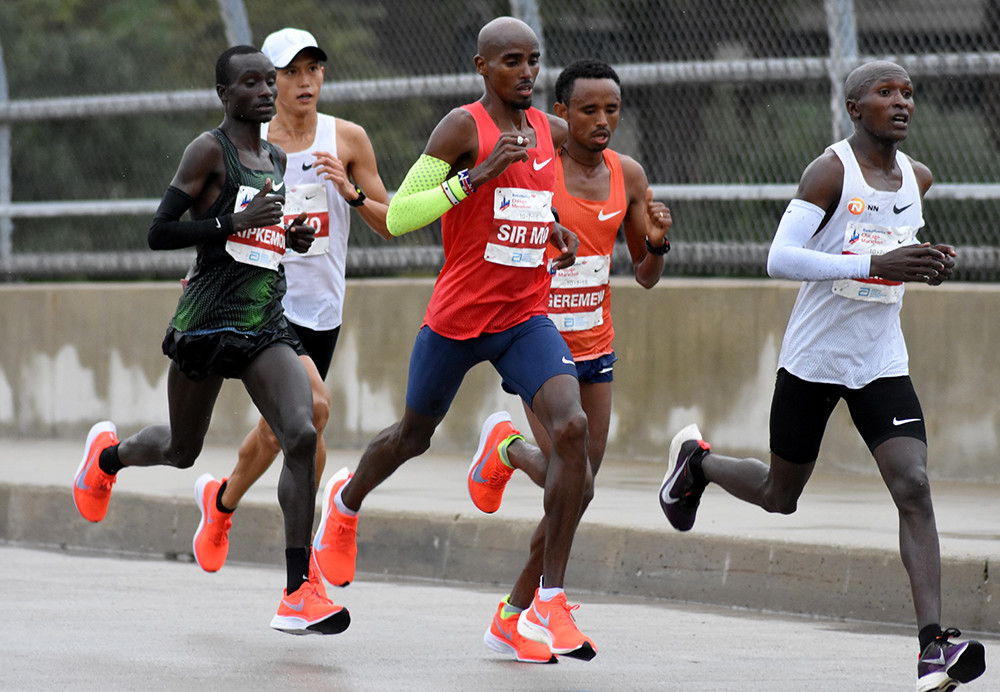 An IAAF spokesperson said Farah must be entered as part of the British team by Sept. 16 to be eligible for worlds.

British Athletics said Wednesday that its team will be selected Sept. 2.

“Should Mo wish to race the 10,000m in Doha, he would need to advise the selection panel prior to this date,” a spokesperson said.

Farah enticed his followers about the 10,000m in a July 27 Instagram with the hashtag #doha10k, referencing the site of world championships in Qatar. Farah was asked Tuesday why he included the hashtag.

“Anything is possible,” he said. “I’m a reigning champion. I get an automatic spot. There’s nothing I have to do. I just thought why not?”

It’s not an unprecedented type of move to race a 10,000m one week before a marathon. Former training partner Galen Rupp placed fifth in the 2016 Olympic 10,000m on Aug. 13, then took bronze in the marathon on Aug. 21.

Farah said he hasn’t set any major racing plans beyond Chicago. He finished what he called a disappointing fifth in the London Marathon in 2:05.39 on April 28, three minutes behind winner Eliud Kipchoge. Farah said a satisfying result in Chicago would be a win above worrying about a specific time. The last man to repeat as Chicago champ was Kenyan Sammy Wanjiru in 2010.

The 2020 London Marathon is three and a half months before the Tokyo Olympic marathon, a tight turnaround.

“I think I can get back in form for the London Marathon before the Olympics, and then the Olympics, I guess, but I haven’t decided,” Farah said. “My main target now is just Chicago, then work from there.”