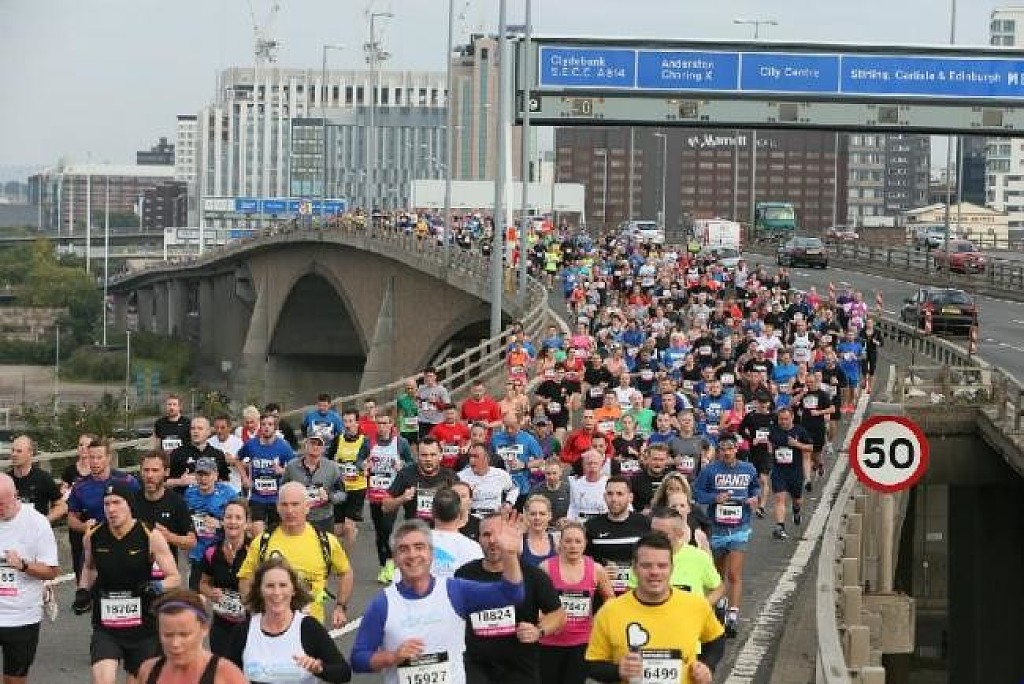 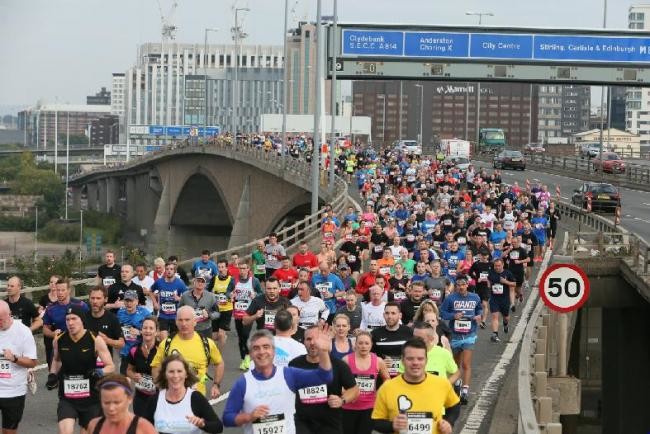 A non-binary option has been added to male and female boxes on entry forms for this year’s race.

Officials faced criticism in 2018 for not opening up the event to non-binary competitors. 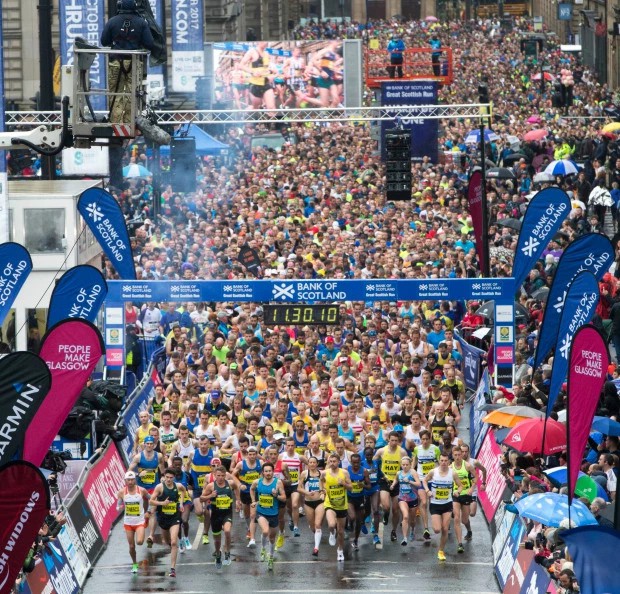 The move comes after governing body Scottish Athletics produced guidelines on the issue with help from campaigners.

But there won’t be separate prizes in the non-binary category as the event only gives awards to ‘elite athletes’ in the male and female sections.

A spokesman for Scotland’s biggest race said: “Great Run events have always welcomed anyone who wants to take part, without prejudice, and we’re happy to provide this entry option.”

Around 30,000 people are expected at the Glasgow event on September 28 and 29, with races ranging from a toddler dash to a half-marathon. 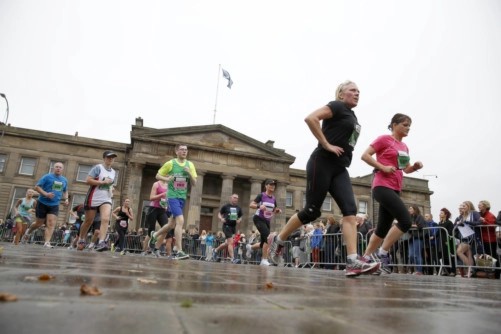 Highland Games organizers are also considering how to include a non-binary category.

Vic Valentine of the Scottish Trans Alliance said: “This a really positive step forward.”In June, we told how Scotland would become the first country in the UK to introduce a transgender option under changes to the census.

The final template has still to be approved by MSPs, tut the new questions are set to be included in the 2021 census.

And a University in the US told staff not use terms like "straight" and "male" because they may be OFFENSIVE to students.

Colorado State University has written an "Inclusive Language Guide" stating the word "straight" - to describe heterosexuals - “implies that anyone LGBT is 'crooked' or not normal”.