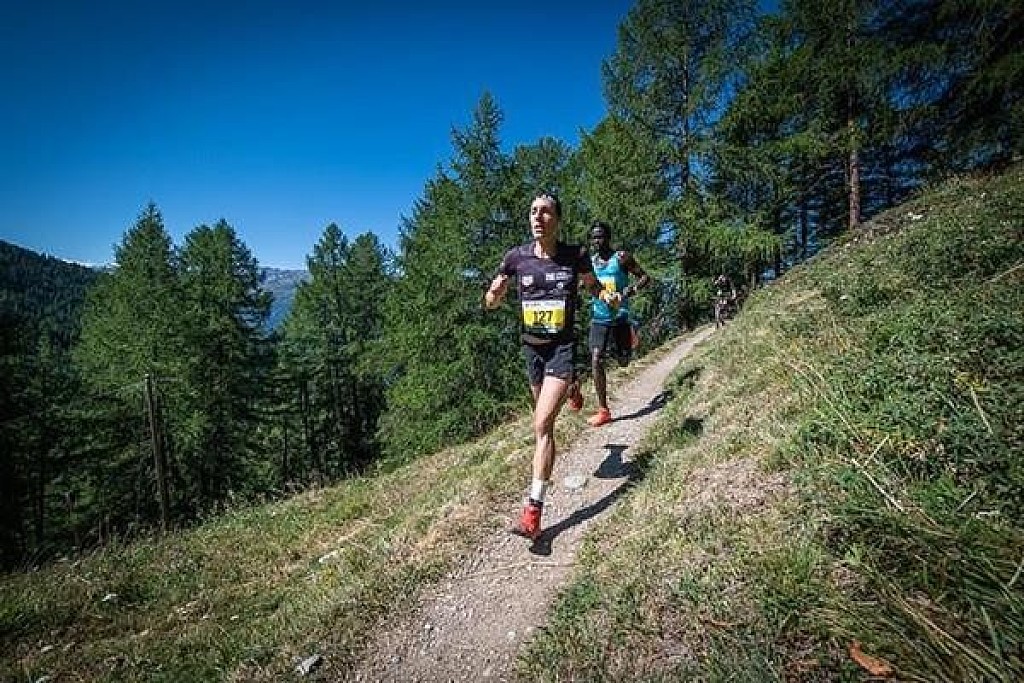 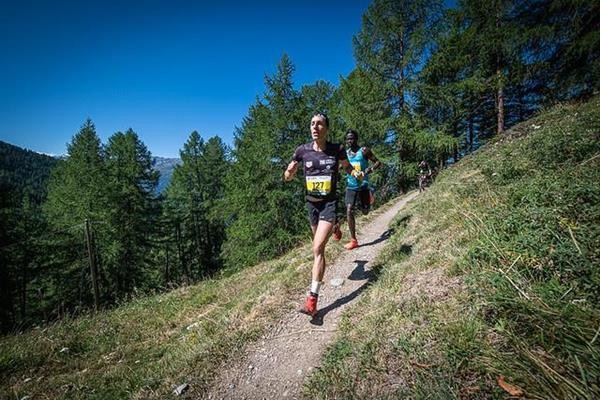 Kilian Jornet of Spain and Switzerland's Maude Mathys smashed the respective course records at the Sierre-Zinal in Switzerland, the fifth race in the 2019 World Mountain Running Association on Sunday

The iconic race, which starts in the Valais town of Sierre and climbs to the village of Zinal, has a total ascent of 2200m and 1100m of descent and features a course offering views of five of the area’s 4000-meter peaks, lending it the nickname, the "Five 4000s Race”. 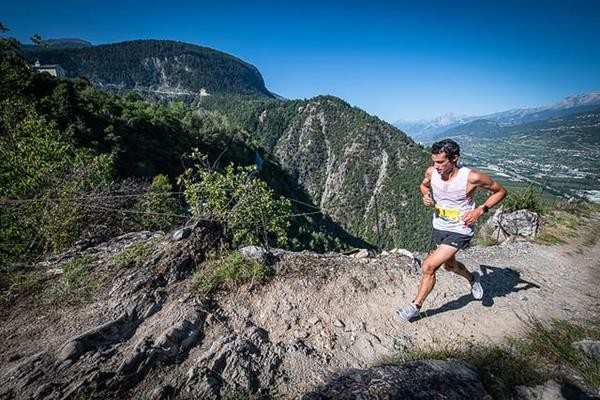 Jornet broke away early, soon after leaving Sierre and had built a two minute advantage over 2016 winner Petro Mamu by the Ponchette checkpoint seven kilometres into the race. Between the Chandolin and Hotel Weisshorn checkpoints, Jornet eased the pace, allowing Mamu to reduce the gap to 1:27.

From Weisshorn, at 2337m the course's highest point, the race once again picked up steam. The key for Jornet was his powerful performance on the uphill sections, normally the weaker part of his race. While Mamu continued to chip away at the lead, Jornet held on, beating the Eritrean by 42 seconds to take his seventh victory at the event. Mamu clocked 2:26:17, also well inside the previous record.

Jim Walmsley of the US, who last May clocked a world best over 50 miles (80.46km), rounded out the podium in 2:31:52, a solid performance in his European trail and mountain running debut. Juan Carlos Carrera of Mexico and Robbie Simpson of Great Britain completed the top five, clocking 2:32:52 and 2:33:55, respectively.

Briton Andrew Douglas finished sixth to solidify his lead in the WMRA World Cup standings. With 450 points, the Briton has pieced together an unassailable lead with two races remaining in the series.

Mathys, who raced to the European title last year, dominated the women's contest, padding her lead with each passing kilometre before beating compatriot Judith Wyder by exactly five minutes. Wyder's 2:54:20 was also faster than the previous course record.

Italy's Silvia Rampazzo was third in 2:56:17 to finish off the podium. New Zealander Ruth Croft edged Anais Sabrie of France for fourth by just two seconds in 3:01:56. 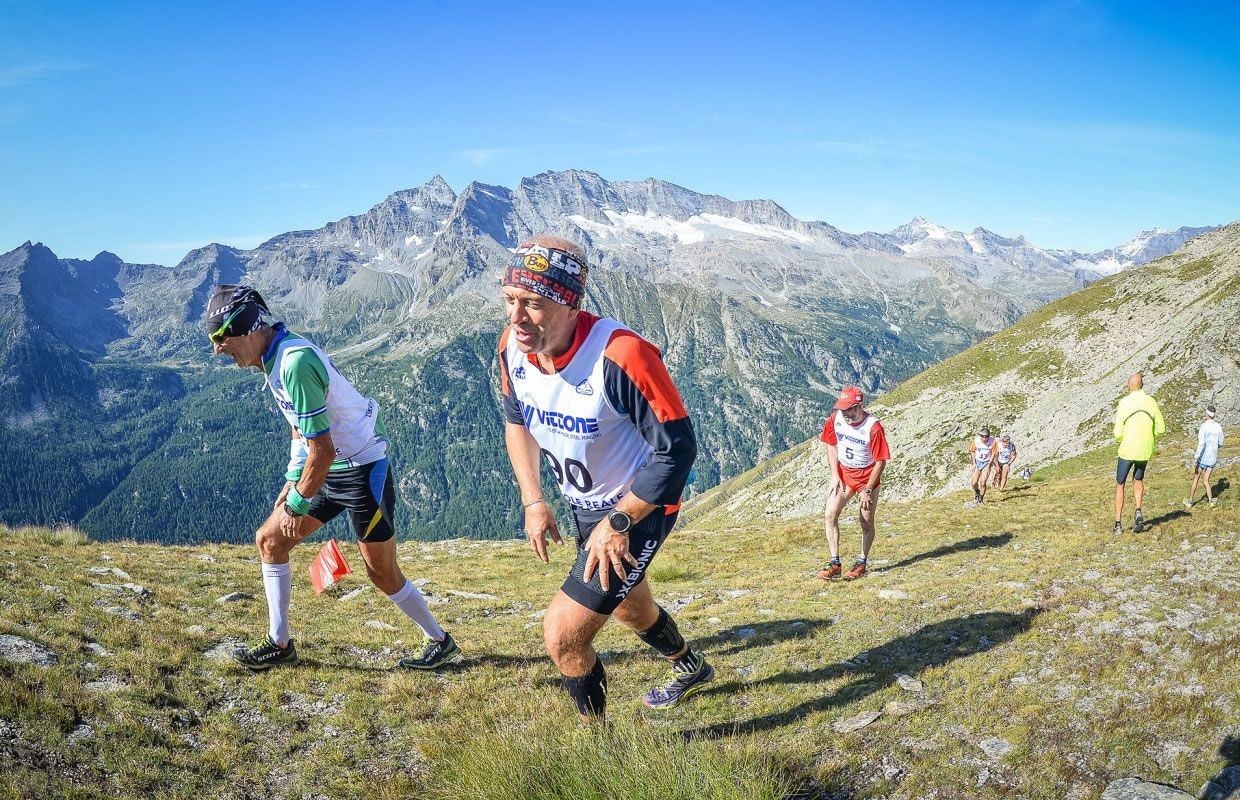 Irishwoman Sarah McCormack finished 12th to up her point tally in the World Cup standings to 305. Injury forced Kenyan Lucy Wambui, one of the pre-race favorites, out early on, solidifying McCormack's chances for her overall World Cup title bid.

The WMRA World Cup resumes on 14 September at the Drei Zinnen in Sexten, in the heart of Italy's Dolomites before its traditional conclusion at the Smarna Gora race just outside the Slovenian capital Ljubljana on 12 October. 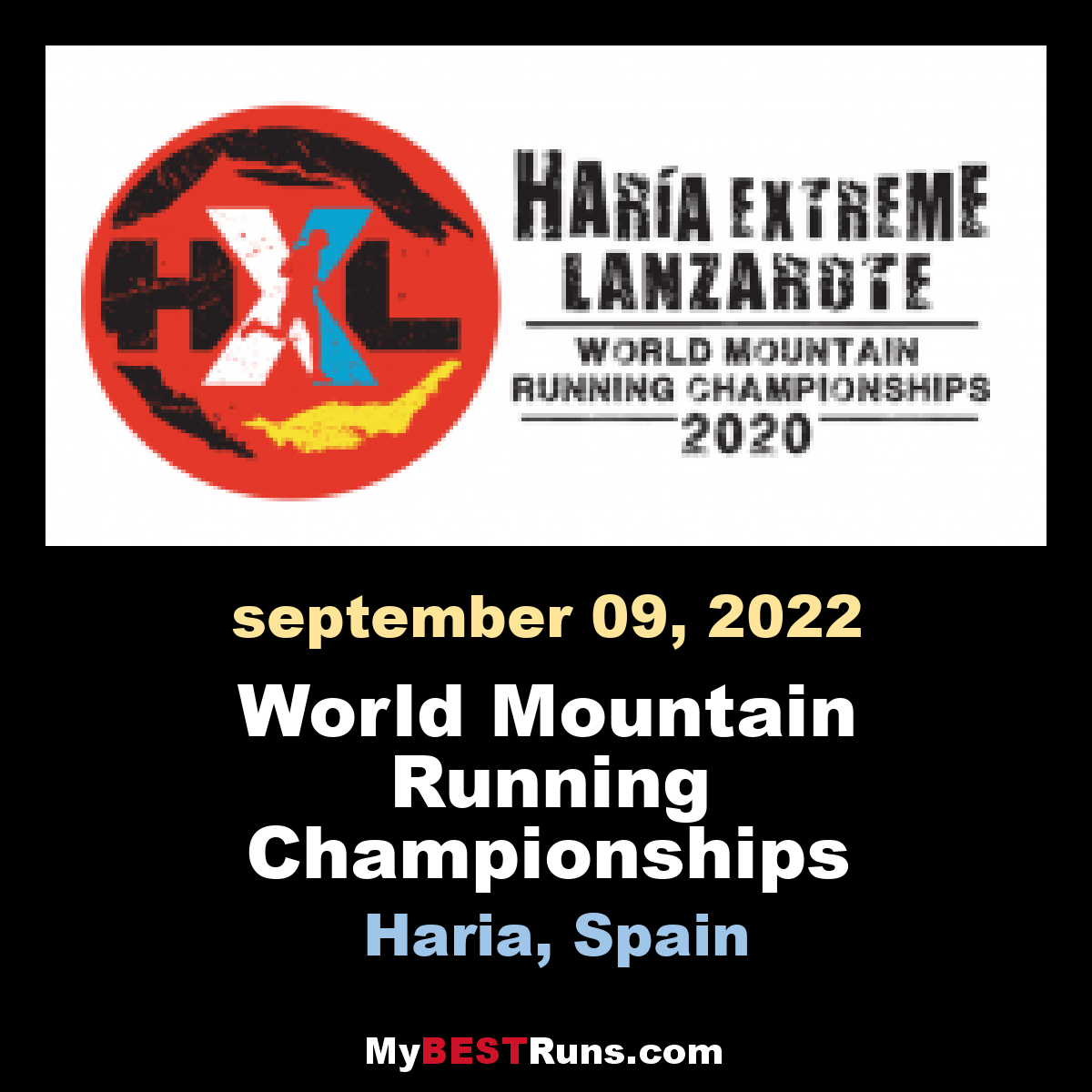 A person's need to run quickly over both short and long distances is as old as humankind. To be fast helped us to survive, to catch an animal for food, to escape from danger and natural catastrophes, to be successful in war or, as in the case of the first marathon, to take messages. And where did this hunter, warrior,...