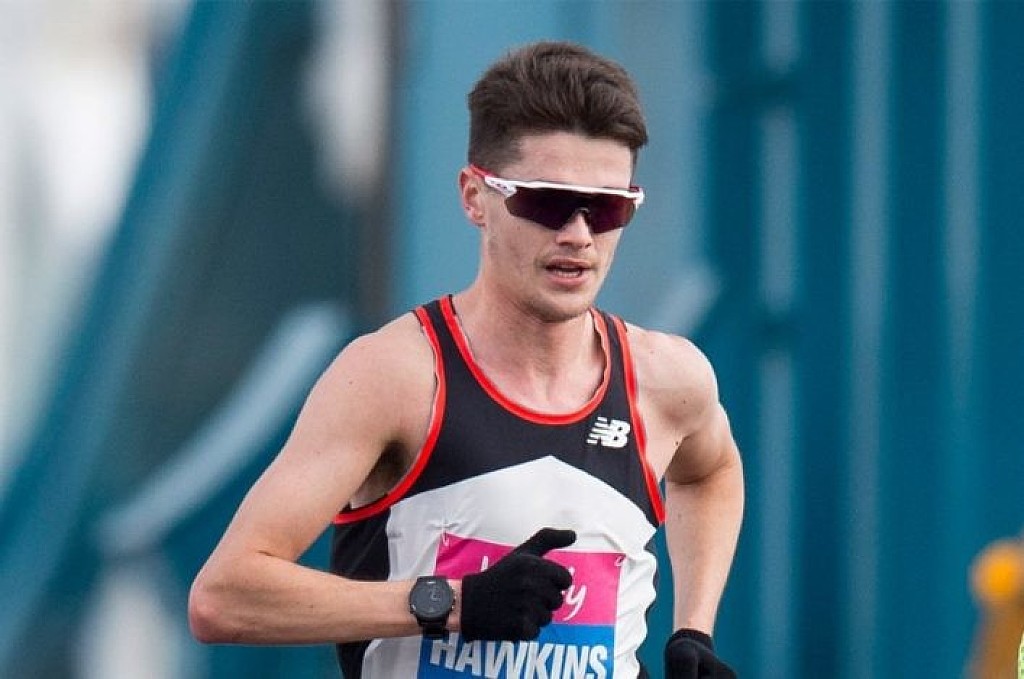 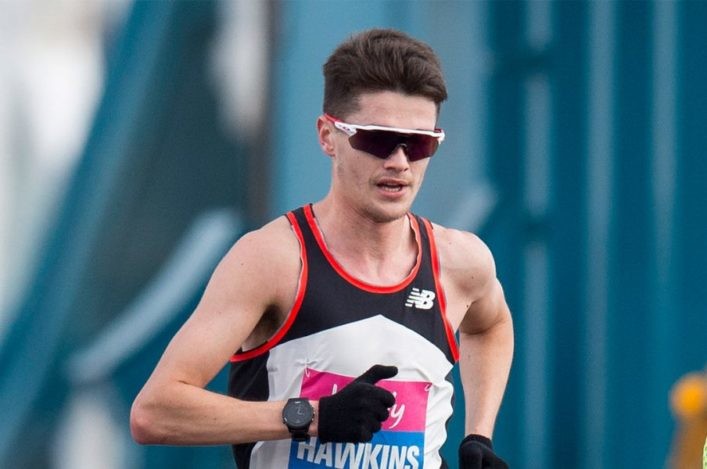 Callum Hawkins hopes that subjecting himself to heat chamber therapy, twilight training and running at altitude will set him up to win a medal at this autumn’s IAAF World Athletics Championships.

Hawkins is selected to represent Britain in the marathon in Doha, where the temperatures can hit 35 degrees in late September and early October, when the championships are being held. 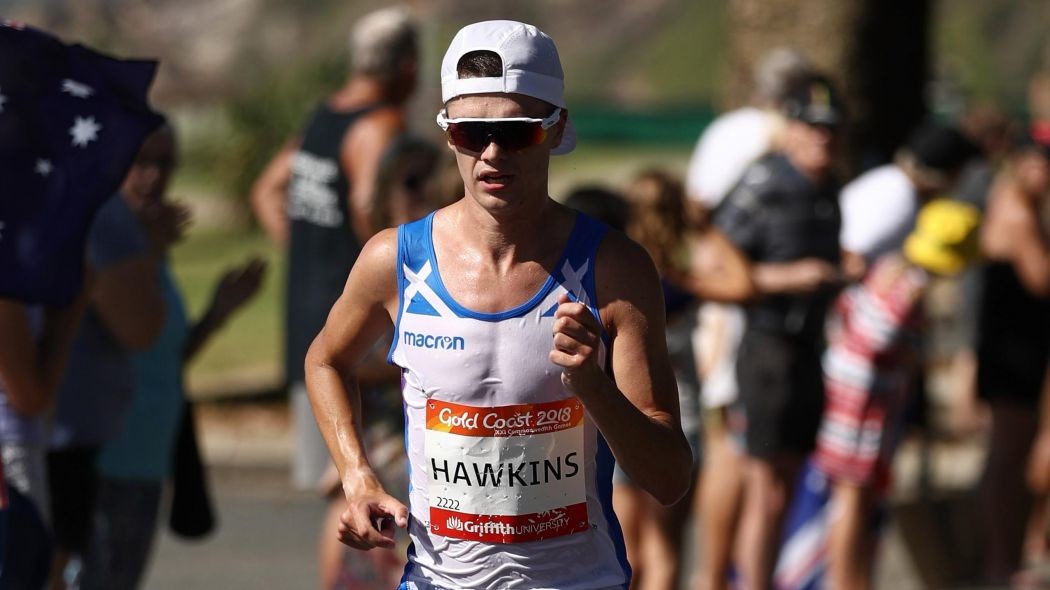 The potential heat and humidity has prompted race organisers to choose a start time of one minute before midnight for the men’s marathon on 5 October, and Hawkins has decided to adjust his usual build up for major races to try to acclimatise to the challenging conditions and unconventional start time in the Qatar capital.

Hawkins, who was admitted to hospital after collapsing in unbearably warm conditions during the marathon at the Commonwealth Games in Australia last year, has already been running in the University of the West of Scotland’s environmental chamber to build resistance to the hot conditions.

Speaking after winning Bella-houston Harriers’ Brian Goodwin Memorial 10k in Glasgow on Friday night, the Kilbarchan AAC athlete said he was determined to “get the monkey off my back” in the next major championships.

“The fact it is a night time race in Doha makes it more favorable,” Hawkins said. “The sun is the worst thing, so taking that factor out should take away a bit of the harshness of the heat.” 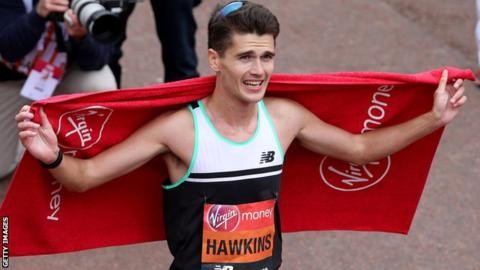 Marathon-specific training tailored towards Doha is still around six weeks away for Hawkins, but preparation  is set to ramp up shortly.

On July 3, Hawkins will commence altitude training in Flagstaff, Arizona, before he flies to Majorca for further warm weather training. Under the guidance of coach and father Robert, Hawkins will punctuate his schedule with the Beach to Beacon 10k in Maine in early August, and a half marathon in early September – likely the Great North Run – on the agenda.

A further trip to Dubai to join the other British athletes selected for Doha in a pre-championships training camp has also been built into Hawkins’ schedule, and it is during these final couple of weeks of training that he will begin to adjust his body clock.