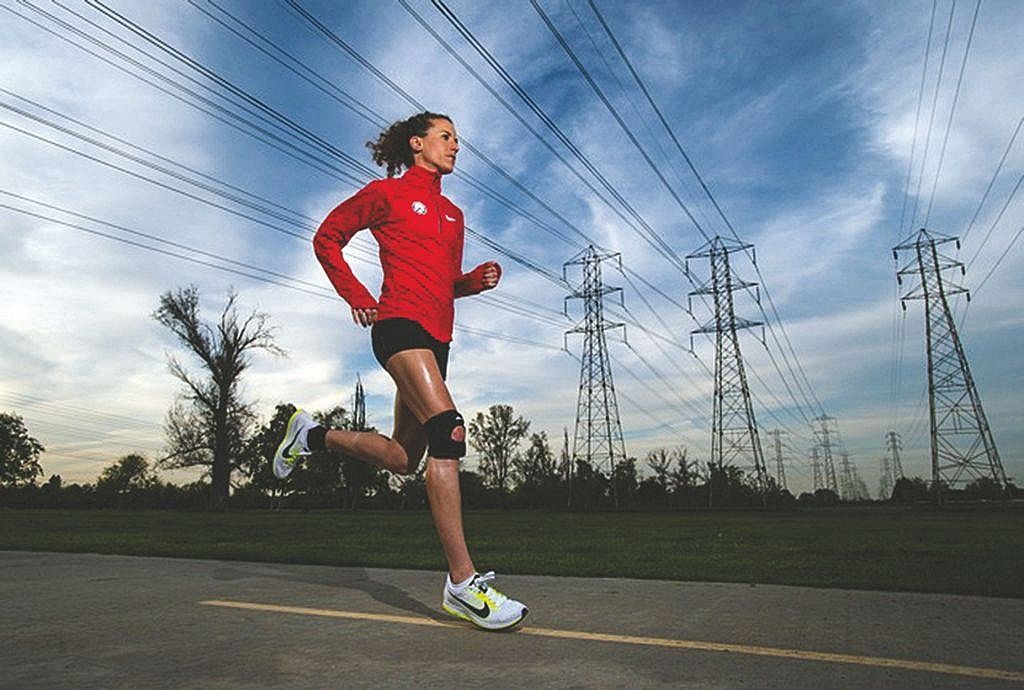 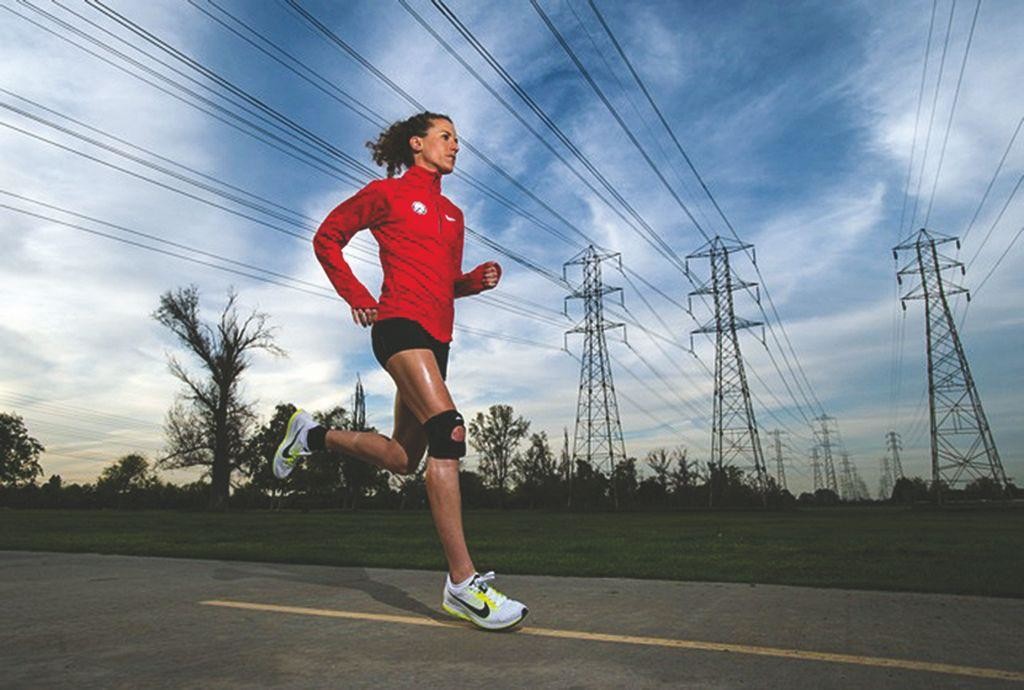 Amy Cragg Puts Trust in Her Team, and now she’s back training for the 2019 Chicago Marathon after 18 months away from racing 26.2-miles

Cragg, 35, is a member of the Bowerman Track Club, based in Portland, Oregon, under the direction of coach Jerry Schumacher. And now she’s back training for the 2019 Chicago Marathon on October 13, after 18 months away from racing 26.2-miles. The last time was the 2018 Tokyo Marathon, where she placed third in 2:21:41, a personal best by more than five minutes, making her the fifth-fastest U.S. woman at the distance.

In the past year, the overriding goal, Cragg said, was doing whatever was best to ultimately make the 2020 Olympic team. The Olympic Trials are set for February 29 in Atlanta, where the top three finishers who have the Olympic qualifying standard will be named to the team. Cragg still needs to achieve the Olympic standard within the specified window—either by time (2:29:30) or by placing in the top 10 in Chicago. Those are her primary goals for the October race, but as her training tells her more about her fitness in the months ahead, she’ll likely target a few more ambitious secondary goals.

“In training and everything we’re going to protect that goal of the qualifying standard for the Olympics—that’s what we’re going there to do,” she said. “But at the same time if things go well, we’ll narrow the focus of what I want to achieve on race day.”

The Chicago Marathon may serve as a good preview for the February Trials, too. Jordan Hasay, the second-fastest U.S. woman in the marathon, is also planning to compete—her personal best of 2:20:57 was set at the 2017 Chicago Marathon, when she placed third. Hasay has indicated she’d like to set the American record in October, currently held by Deena Kastor in 2:19:36. 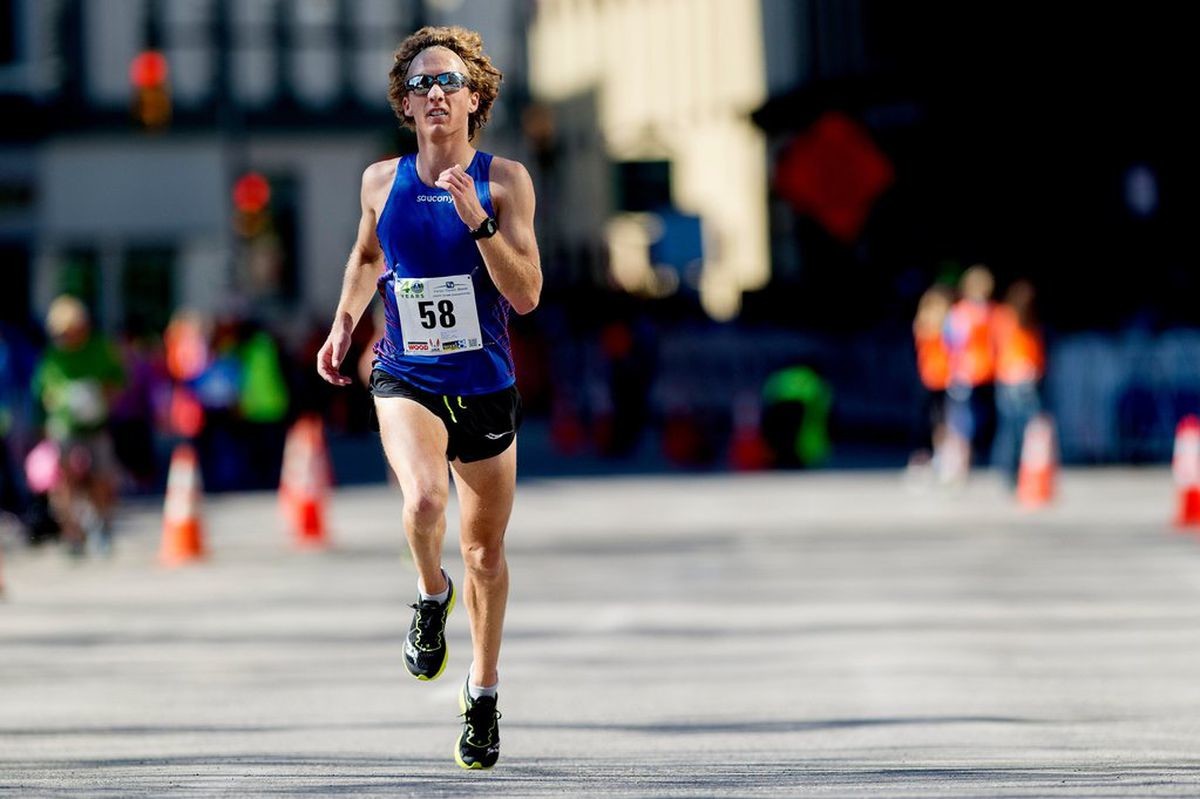 Although she was upset to not compete last year, not all was lost for Cragg after she withdrew from the marathon. She started focusing on shorter distances and was thrown into workouts with her teammates, all of whom are Olympians specializing in middle-distance events—and are rather good at them, too. Like Shelby Houlihan, American record holder in the 5,000 meters (14:34.45) and Colleen Quigley, national indoor mile champion.

“It was really hard. It’s a different stimulus than I’m used to,” Cragg said. “They’re the best in the world at what they do. There were a lot of tough moments, putting my head down and hanging on in practice.”

As a result, though, Cragg took third in the national road 5K championships in November and fifth at the U.S. cross-country championships in January. And she believes the focus on quicker cadence will help her in the marathon, too. 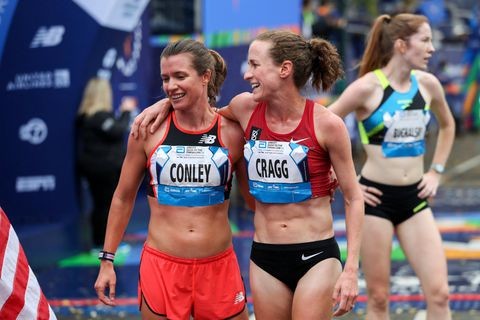 “It’s so important to go back to that faster stuff because your legs can almost go kind of dead after all that marathon training—if you’re just running 130 or 140 miles a week, day-in and day-out, all of a sudden those regular runs just naturally start slowing down,” she said. “You need to throw in that extra speed to keep the quality high. There will be five-minute miles thrown into a marathon—it’s not the speed that kills you, it’s the faster turnover.”