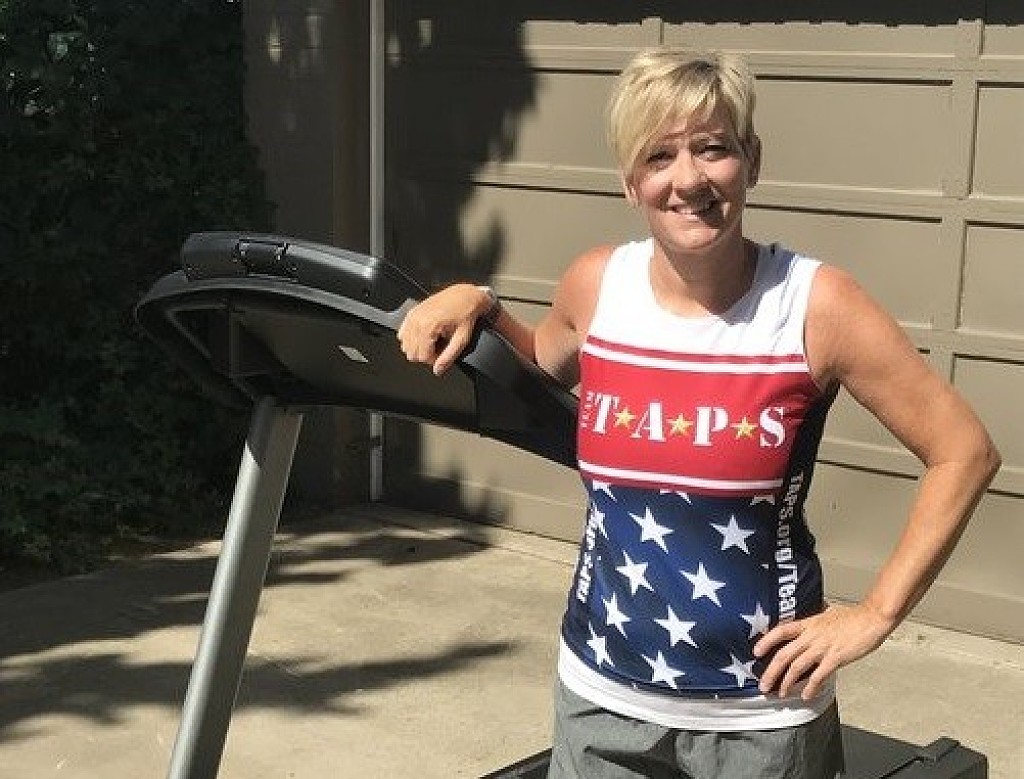 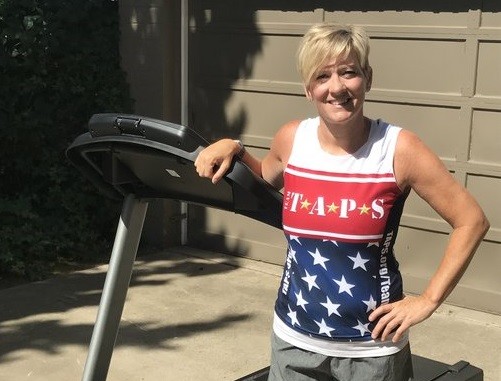 Asking for help, let alone money is not something Erica Lopez is comfortable or accustomed to doing. Yet as her life changed drastically in the fall of 2017, she learned to ask for help.

Now, with an opportunity to participate on the Tragedy Assistance Program for Survivor (TAPS) Team at the Bank of America Chicago Marathon, the Navy widow is looking for sponsors.

Little did she know at the time 18 years later she would run to honor the memory of her husband, Ernie. He lost his battle with a rare form of lymphoma on May 3, 2018.

He was 47 years old. “I started running for physical looks, but then when we got married we moved 3,000 miles away,” Lopez confided. “I didn’t have anybody and a week after moving to Virginia he got deployed. To keep my sanity and not cry from missing my family (we’re very close) and my new husband, I started running.”

This fall the widow and mother to four-year-old daughter Carsyn, will lace up and run not one but two Full Marathons in honor of her late husband, Chief Petty Officer, Master at Arms, Ernie Lopez. 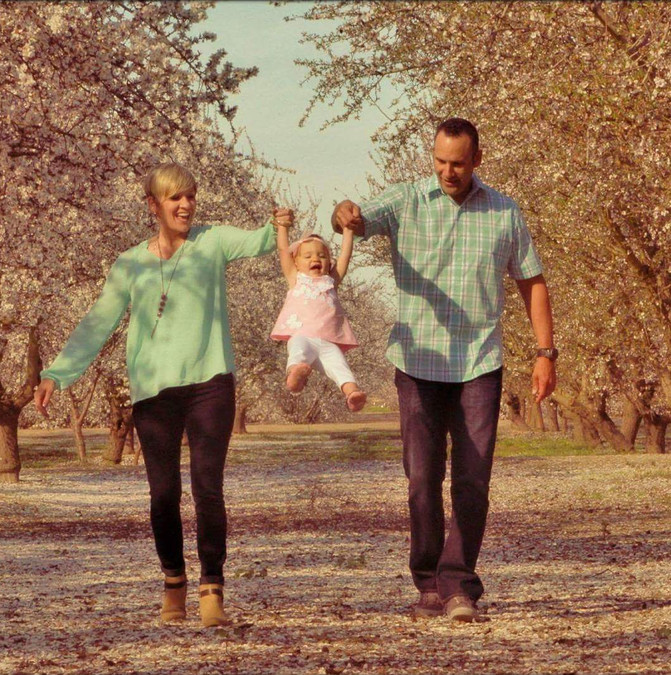 The Bank of America Chicago Marathon is scheduled for Oct. 13, 2019 and two weeks later Lopez will travel to Washington, DC to run the Marine Corps Marathon on Oct. 27, 2019.

The two events will mark marathons number six and seven for the runner. “From date of diagnosis to his passing away it was exactly seven months,” Lopez said of her late husband. According to the Valley native and Oakdale High graduate, concerning symptoms for her husband began in May of 2017.

“In September we were told he didn’t have cancer from his first biopsy,” Lopez shared. “So we lived a whole month as though he had lupus. That’s what they diagnosed him with.”By early October they learned different and the battle to save her husband’s life began.

Both natives of the Central Valley, the couple were stationed in Oklahoma at the time of his illness. Oklahoma University Cancer Center very quickly became their home away from home.

“It was very difficult to be away from friends and family during that time,” Lopez said, noting that her mother visited for extended periods to help with their young daughter. His diagnosis came as a complete shock. 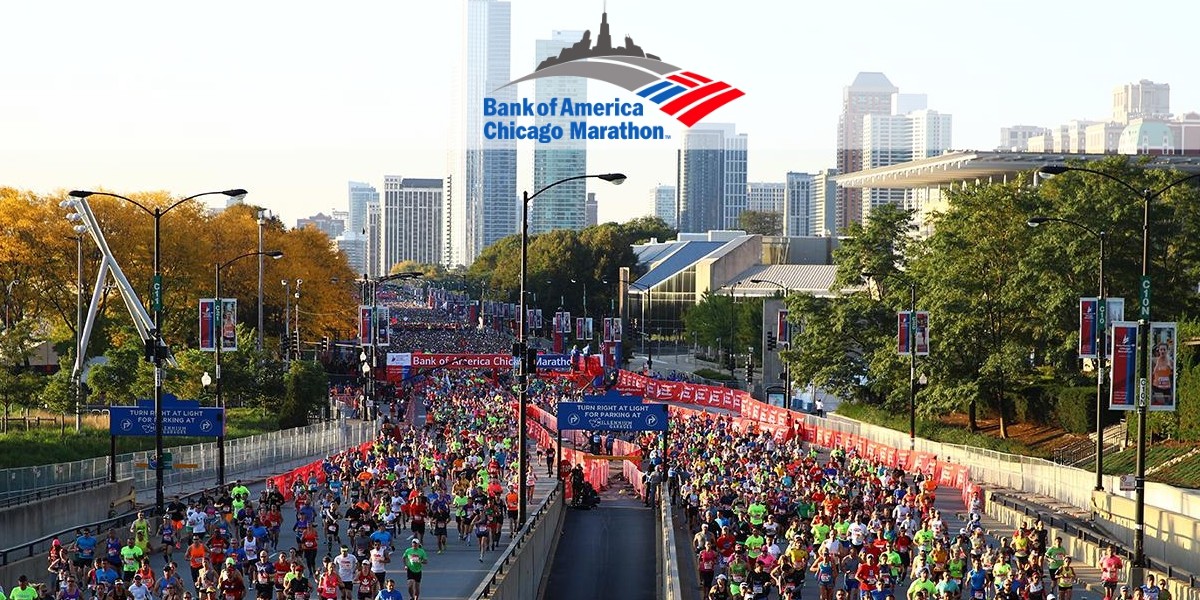 As his health quickly deteriorated, the couple held tight to their faith, as well as belief that he would beat the cancer. Shortly following the passing of her husband, Lopez left Oklahoma and returned to Oakdale.

As she and daughter Carsyn worked to create a new “normal” way of life, she would periodically receive notifications from varying resources to aid with the grief process. In late 2018 she received an e-mail from Tragedy Assistance Program for Survivor (TAPS) with an opportunity for her to run the B of A Chicago Marathon as part of the TAPS Team.

Not one to spend tons of money on registration, air travel or hotels for races, Lopez shared she tabled the idea – at first.