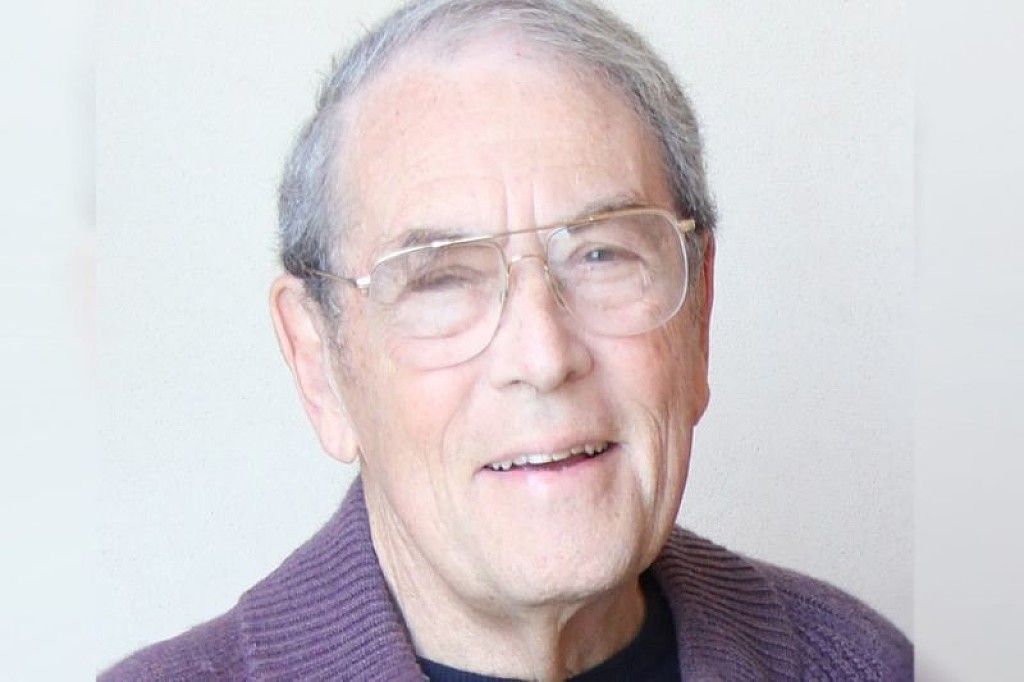 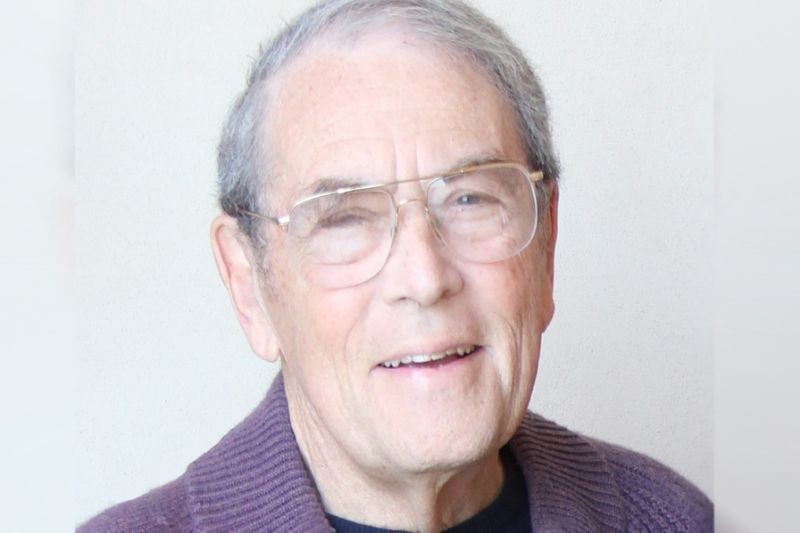 Jerry Turner, a pioneer in the athletic footwear business died on Tuesday in Los Angeles at 84

Jerry Turner introduced EVA foam into running shoes and created some of the first stability shoes.

Turner, a pioneer in the athletic footwear business who helped drive the industry’s explosive growth over a 60-year career, died on Tuesday in Los Angeles. Turner, 84, passed away peacefully in his sleep surrounded by family members.

Turner was both a leading business executive and transformative product innovator in the footwear business, stretching back to the days when athletic shoes were far more rudimentary and less common than today.

As President of Brooks Athletic Shoe Company (also known as Brooks Running Shoes) in the 1960s and 1970s, Turner helped build the company into a household name, rising to one of America’s top three selling brands. In 1977, the Brooks Vantage was ranked #1 in the annual Runner’s World shoe issue. 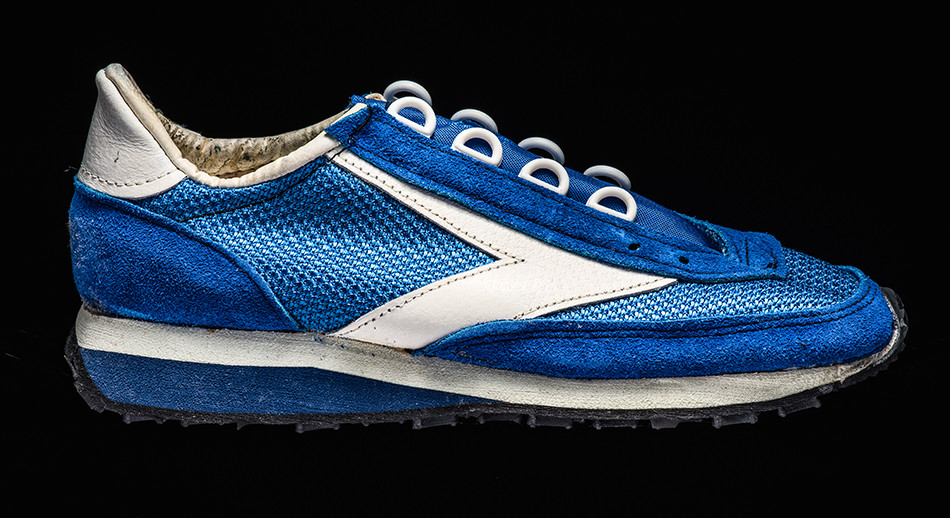 In one of the field’s most significant breakthroughs, in 1975, Turner introduced the first shoe to use EVA (ethylene vinyl acetate), an air-infused foam that replaced rubber and became a mainstay of running shoes throughout the industry to this day.

Turner was credited with inventing the stability running shoe category, introducing the varus wedge in 1977, which helped runners who overpronated. Such wedges are one of the proven effective methods of guiding the stride and still popular today.

Following his tenure at Brooks, Turner founded American Sporting Goods Corporation, which developed the Turntec brand of running shoes and the Nevados line of hiking shoes. Over time, the Company acquired the Avia, And1, and Ryka brands. In 2011, Turner sold the company to Brown Shoe Company of St. Louis, Missouri.

A diligent and industrious worker accustomed to 70-hour workweeks, Turner emerged from retirement in 2017 to launch Turner Footwear, a performance footwear company with the tagline “Legends Evolve.” 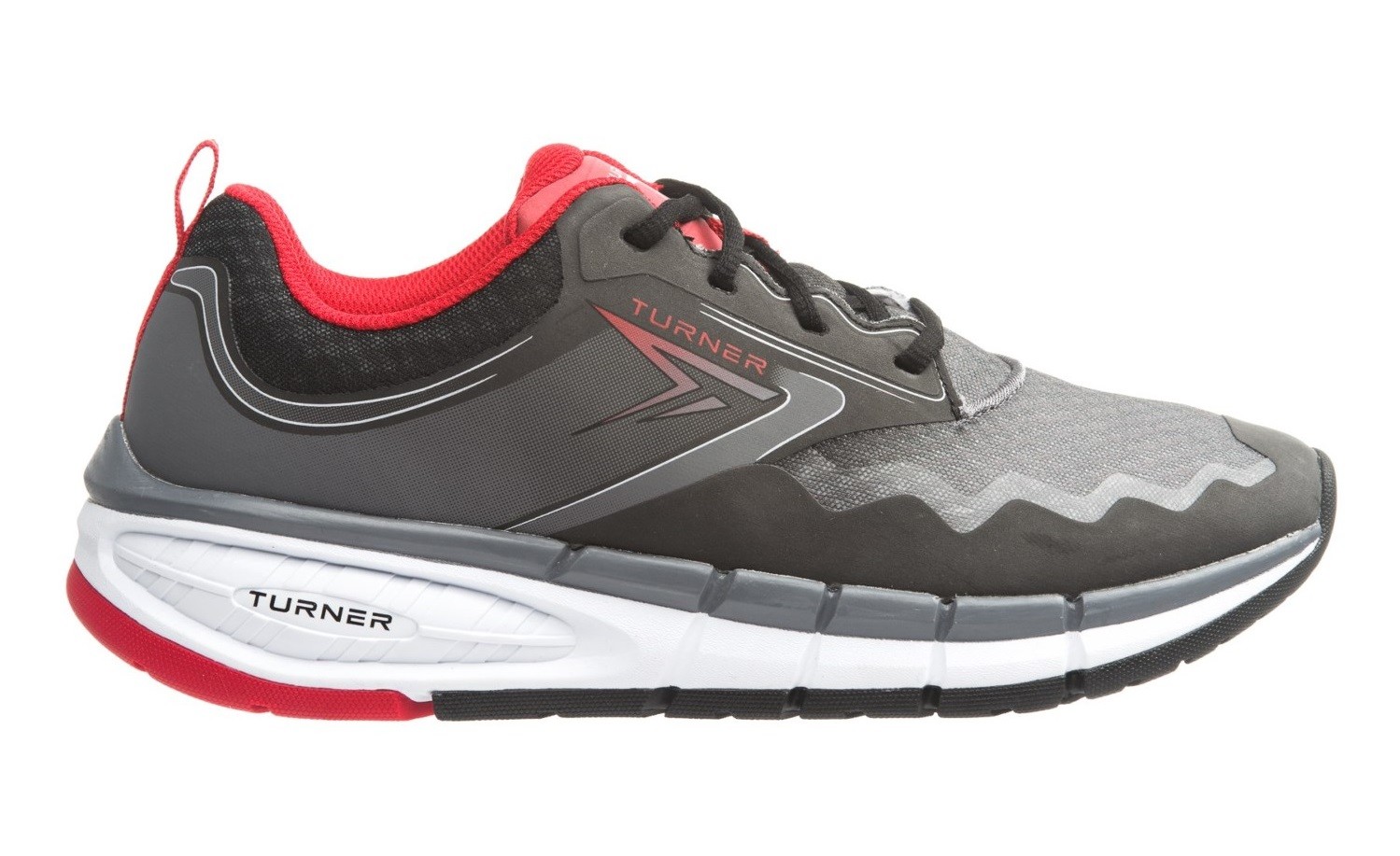 Though not a runner himself, Turner said he was a keen listener who understood what athletes needed and was willing to experiment and borrow from other industries to invent new solutions. In a story well-known in the field, in 1974 Turner had a conversation with famed distance runner Marty Liquori in which Liquori requested a better midsole material than the rubber used in running shoes at that time.

Turner turned to a chemical engineer at the Monarch Rubber Company in Baltimore, who helped develop EVA as a lighter, waterproof, and durable alternative.