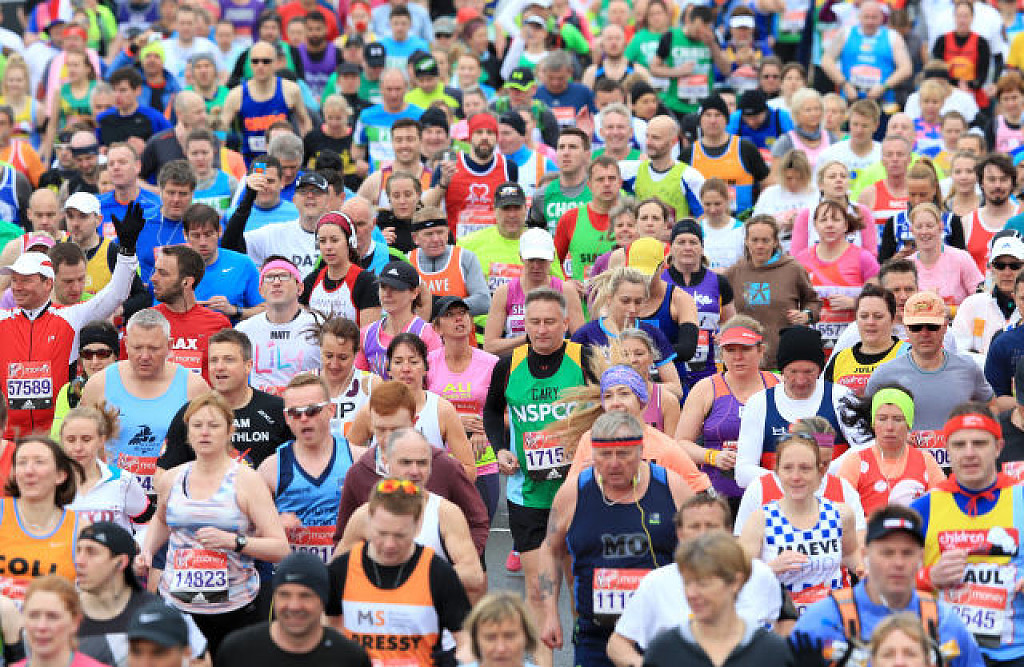 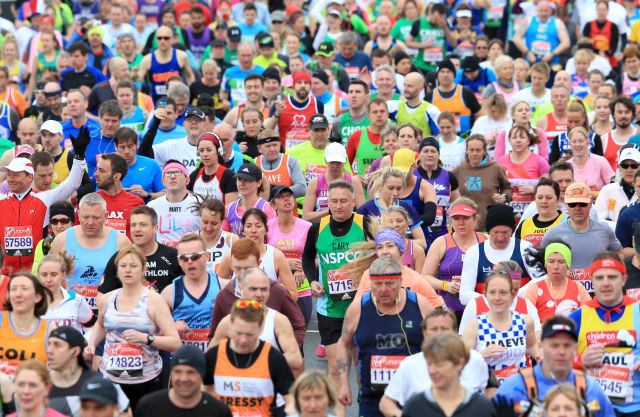 London Marathon runners who claimed they were called fat and slow during this year’s race will receive free entry to next year’s race, according to organizers

Runners who competed in the marathon in April said at the time they were taunted by contractors and volunteers as they race to the finish line of the 26.2-mile race.

“I had runners that were crying — ones saying they were going to go home and quit,” Liz Ayres, an official race pacer, previously told the BBC.

Some runners were allegedly told, “If you weren’t so fat, you could run,” and “This is a race, not a walk.” 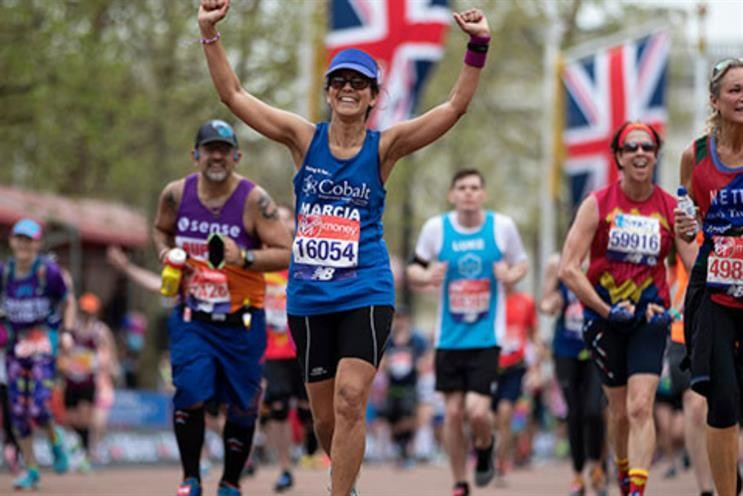 Organizers for the London Marathon investigated the situation, apologized and recently announced that those who were taunted will receive free entry to next year’s event, the BBC reported on Saturday.

Ayres claimed that as early as 3 miles into the race, the water stations along the course had been packed away and that one runner was injured by a cleaning solution used by crews who allegedly told the group to “hurry up” so that they could clear the streets quicker. 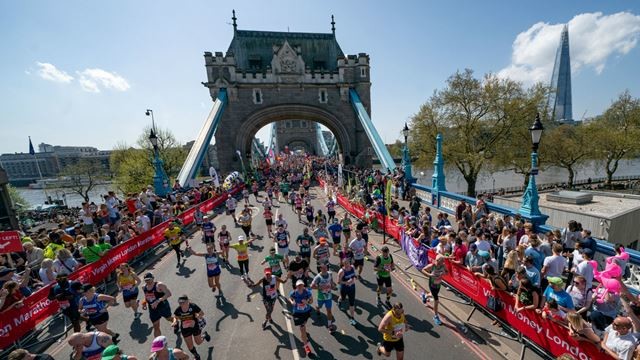 Race organizers said that, in response, they’ll start cleaning up at a later time, will look into when water was provided throughout the race and will have a senior staff member monitor the event from the back of the race.

More than 42,000 people participated in the 39th running of the London Marathon earlier this year.