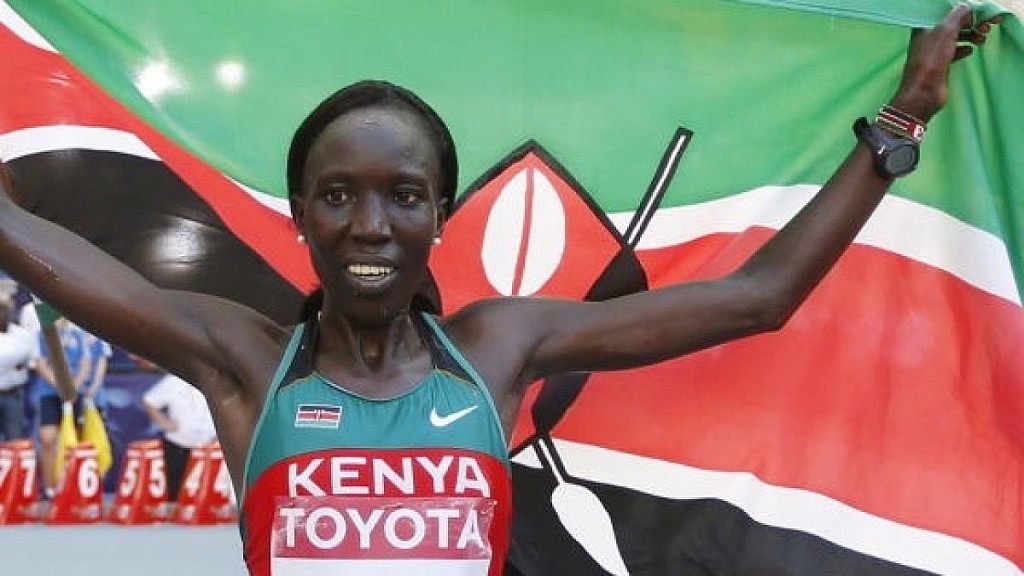 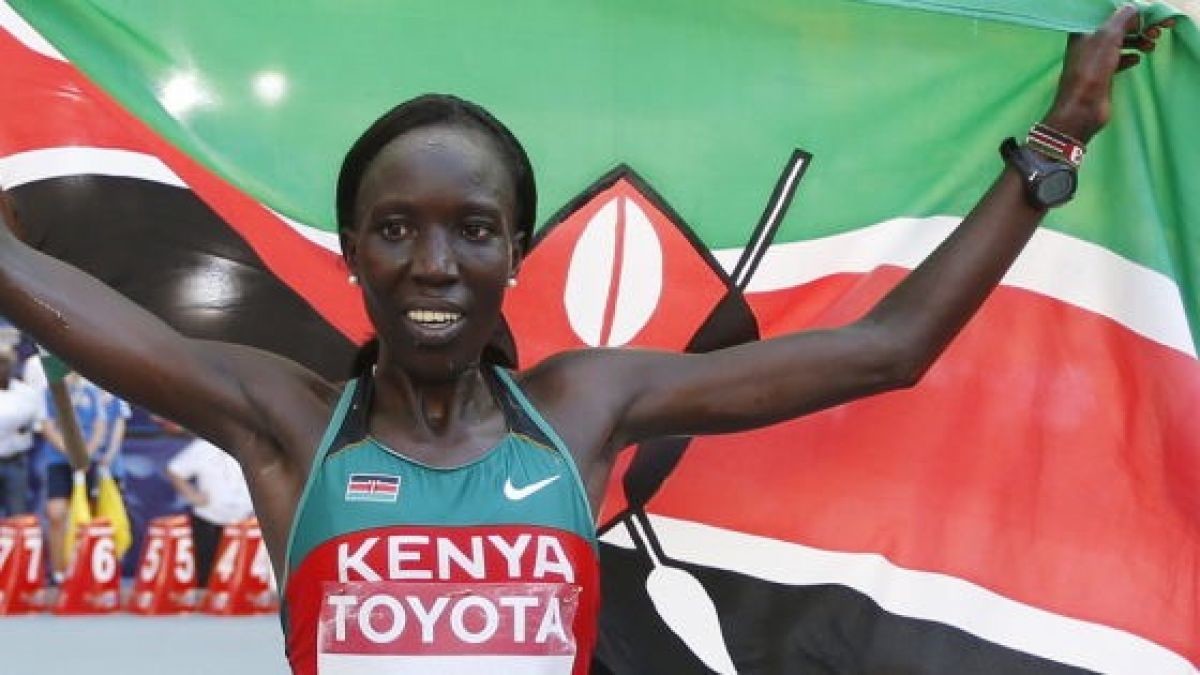 Nine athletes have been selected, but two of those will be reserves. As Kirui gets a wildcard entry by virtue of being the defending champion, Kenya will have four men on the marathon start line and three women. The final line-up will be decided nearer to the time of the World Championships.

Kirui, who also won the Boston Marathon in 2017, is joined on the team by Amos Kipruto, Laban Korir, Paul Lonyangata and Ernest Ngeno. 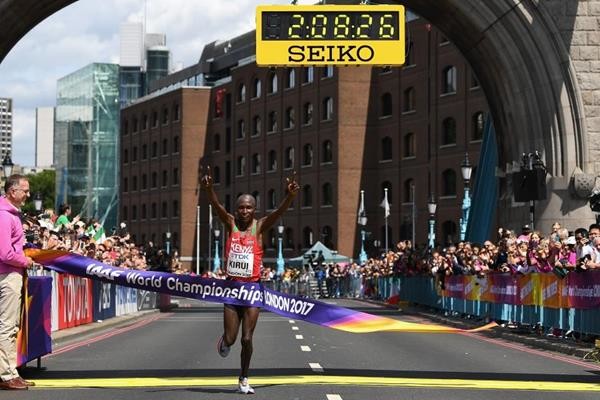 The 2:19:50 runner is joined on the Kenyan World Championships team by Ruth Chepngetich, Sally Chepyego and Visiline Jepkesho. 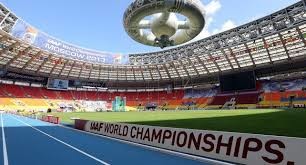 Chepngetich won in Istanbul last year in 2:18:35 and then took the Dubai Marathon title earlier this year in 2:17:08, moving to third on the world all-time list. Chepyego earned the bronze medal at the 2014 IAAF World Half Marathon Championships and set a marathon PB of 2:23:15 last year. Jepkesho, a former winner in Paris and Rotterdam, has a PB of 2:21:37.