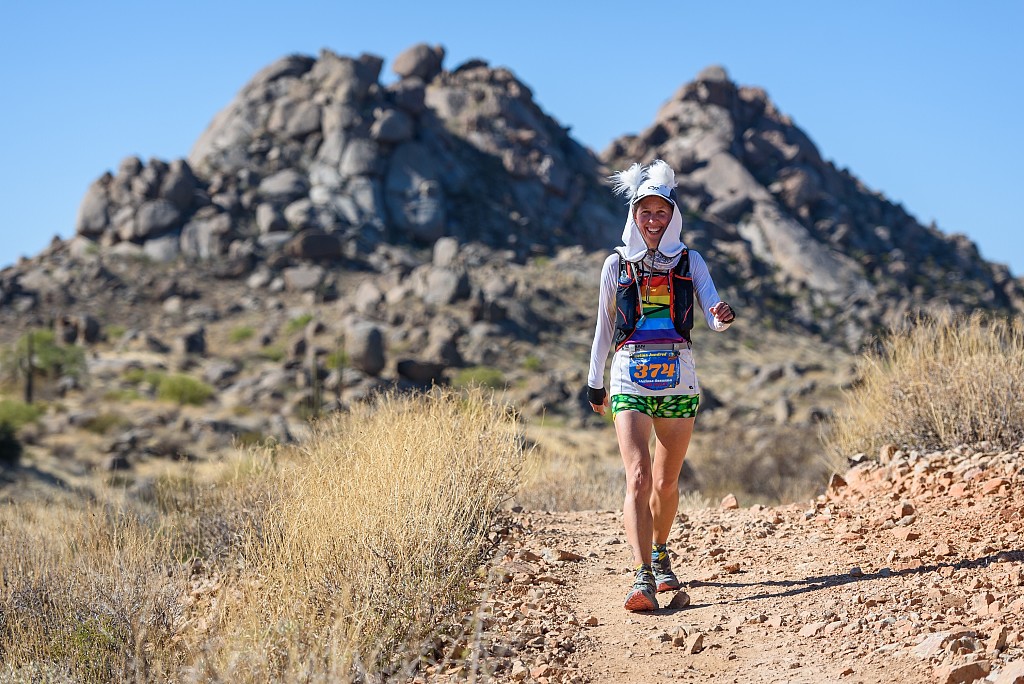 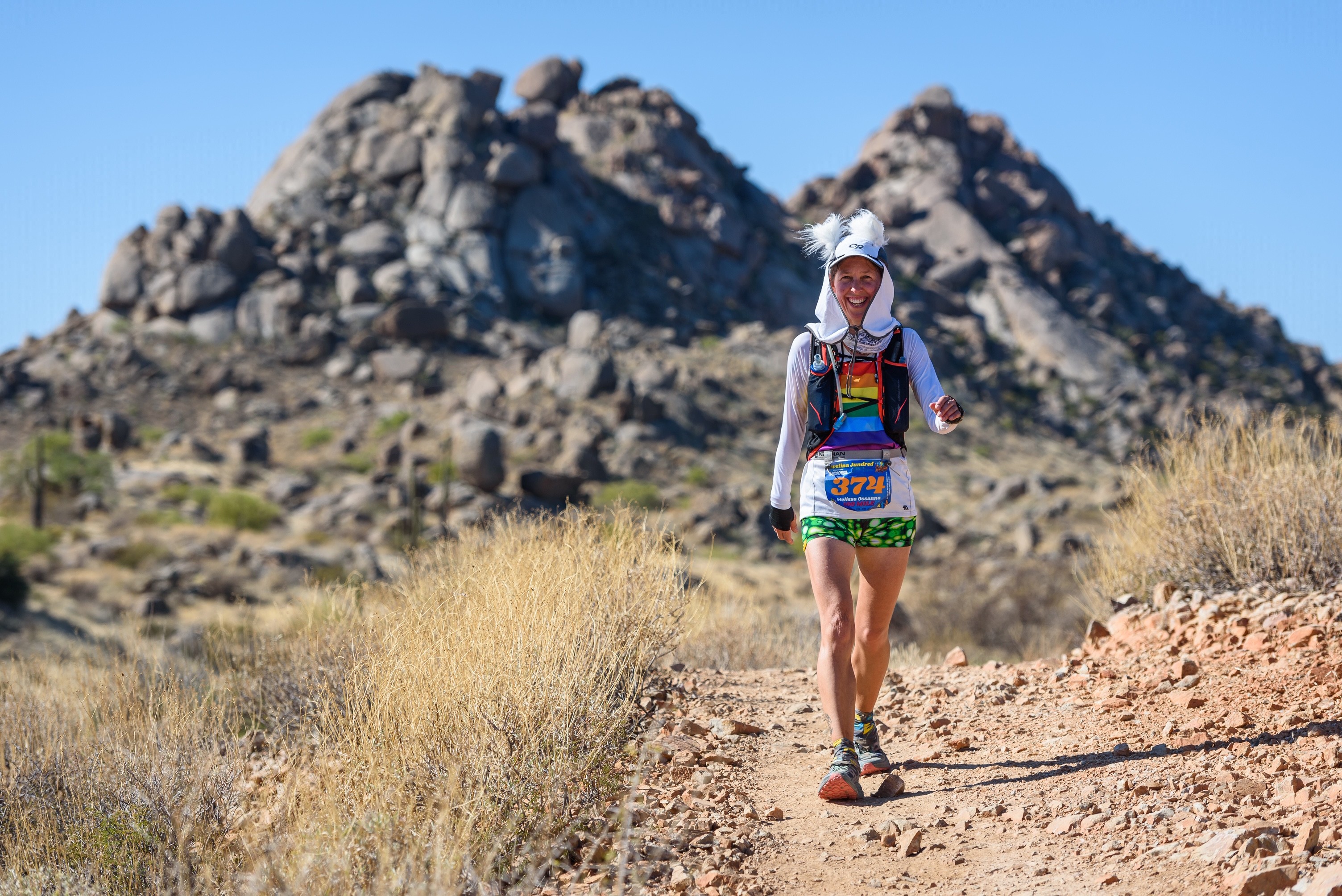 Melissa Ossanna, of Bar Harbor, Maine, has big plans for 2019.  Not only will she be turning 50, she has registered for the “Grand Slam of Ultrarunning” (fondly called ‘The Slam’ by those who participate).  This involves running four of the fiveoldest 100-mile footraces in the US, scheduled from June through September.

This is a laudable and often daunting goal for every runner who attempts it, but Ossanna has another challenge, she has Multiple Sclerosis.  She was diagnosed with the condition in her mid-20’s and struggled quite a bit with temporary blindness, weakness and numbness in her limbs, and severe fatigue, among other issues. 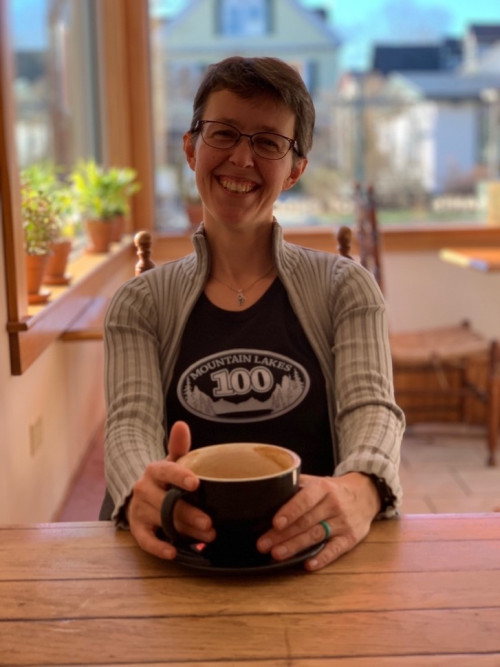 In 2009, she was unable to stay awake all day at work and was forced to go on intermittent disability.   She thought this might be the beginning of the end of her ability to earn a living, and most importantly, to be able to stay active with her husband and young son.

Ultimately, she learned that the fatigue was a result of MS-related sleep apnea, which is treatable.   As she started to sleep better, she got some energy back, and was able to return to work full time.  She also decided to take the advice of her neurologist and use this bit of extra vigor to start exercising.  For years, she had been too tired to even consider adding an exercise program to her schedule.

Where many people would start with a couch to 5K program, an introduction to fitness at the YMCA or something else reasonable, Ossanna happened into town the day before the Mount Desert Island marathon in 2011, had a moment of regret that she wasn’t a marathon runner, and then decided she would become one.  She registered for the MDI marathon 2012 before she even owned running shoes.

The year of training was a long one, starting with not even beingable to run 0.8 miles (the length of the road she lived on).  However, once marathon day arrived in October 2012, Ossanna was ready and had learned to love running.

That one marathon led to another, which then led to a 50K, then a trail 50K, then a 50-mile trail race, and then a 100-mile race.    Ever since she started running, Ossanna has not had any notable MS exacerbations.  She attributes her continued health to her running habit, and she never plans to slow down if she can help it.

With her decision to run the Grand Slam this year, Ossanna decided she wanted to raise money for a charity that meant something to her.  She had raised money for the National MS Society in the past, and had considered doing that again, until she ran the Vermont 100 in 2018 and became familiar with Vermont Adaptive.  Vermont Adaptive helps people with disabilities get outside and do active things.

Becoming active in the outdoors gave Ossanna her life back, and has prevented any permanent disability for her, and she wants to help others to “get outside and play”, regardless of any challenges they face.

If you want to support Melissa and Vermont Adaptive click on the link.

Top photo: Melissa at the Javelina Jundred 100 miler in AZ

(Marathon Man Gary Allen is an exclusive My Best Runs column.  Gary is one of only a few who have run a sub three hour marathon over five decades and hopes to make it six soon.)