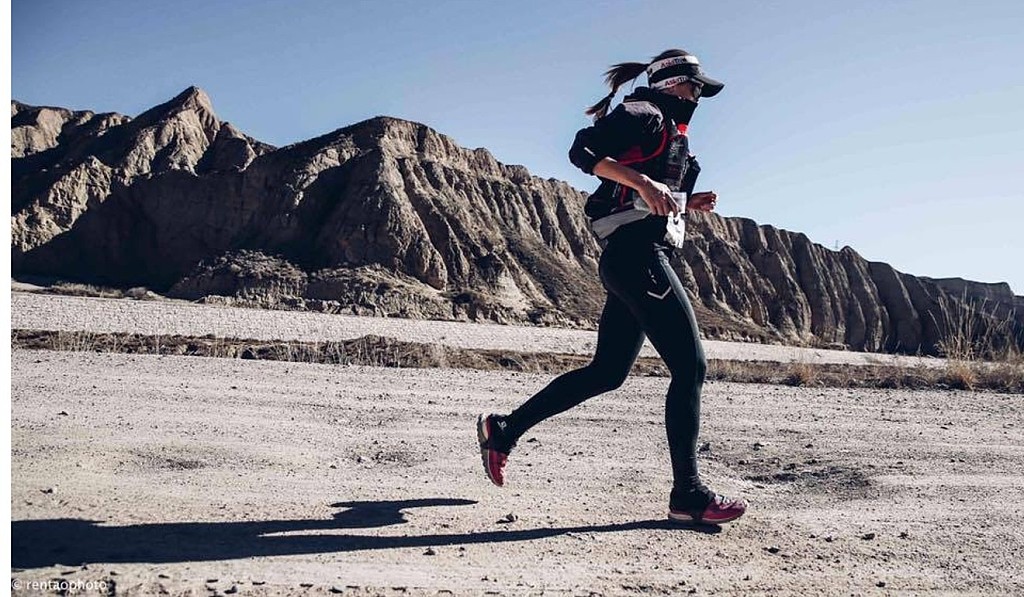 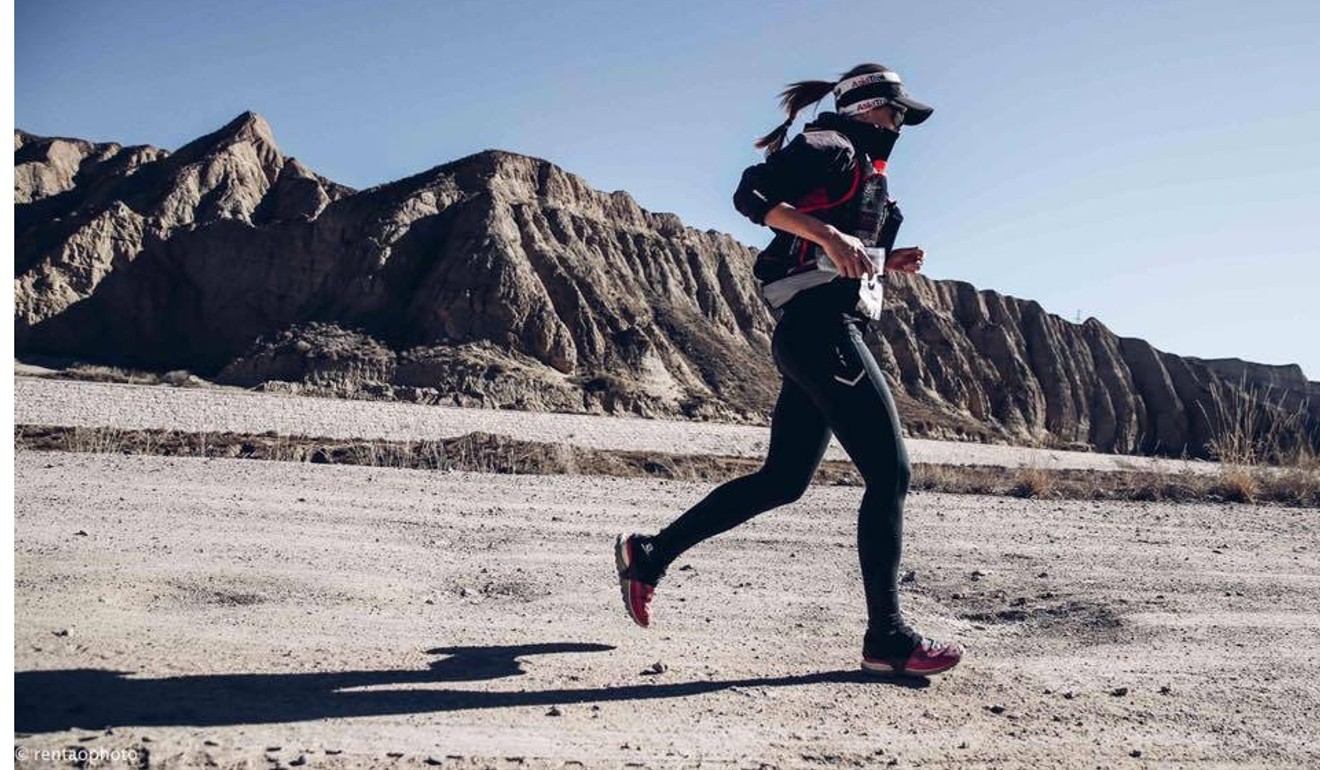 The HK4TUC links all four of Hong Kong’s major trails – the MacLehose, Wilson, Hong Kong and Lantau Trails. There are no checkpoints or support allowed, but runners have help travelling between the trails. If you reach the end, marked by the postbox in Mui Wo on Lantau Island, in under 60 hours, you are a “finisher”. If you reach the end in under 75 hours, you are a “survivor”.

“I thought I could finish on the ferry over [to Lantau],” said Han, who lives in Discovery Bay. “I’ve done the LT70 before in 11 hours and I thought I could do it, even on tired legs. I pushed a little bit harder.” 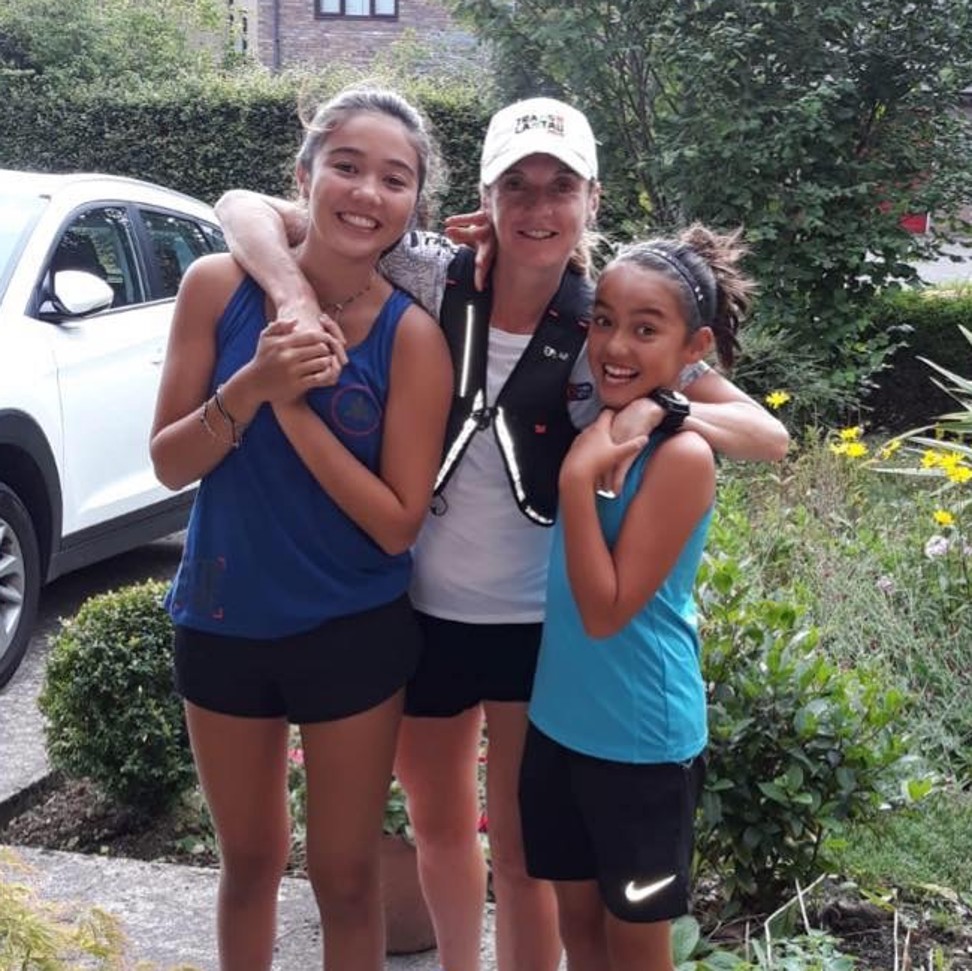 Han took advice from Will Hayward, who was a survivor last year, and made sure she brushed her teeth throughout the run. “It just makes you feel so good and so much better,” she said.

Han said she did battle the urge to sleep at the start of the Wilson Trail. “But I never thought about stopping. It was awesome actually. Brutal, but awesome,” she said.