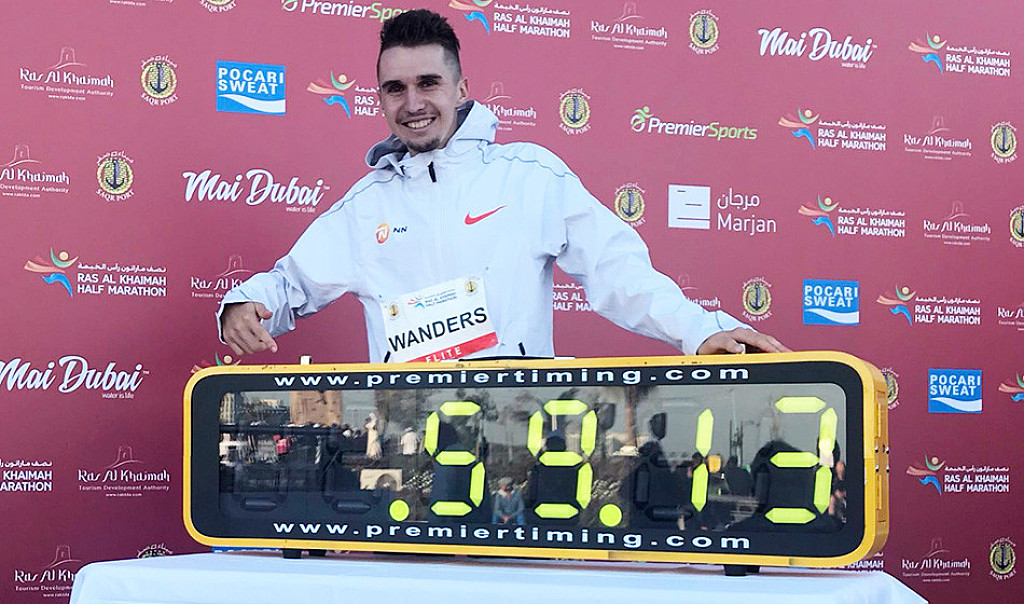 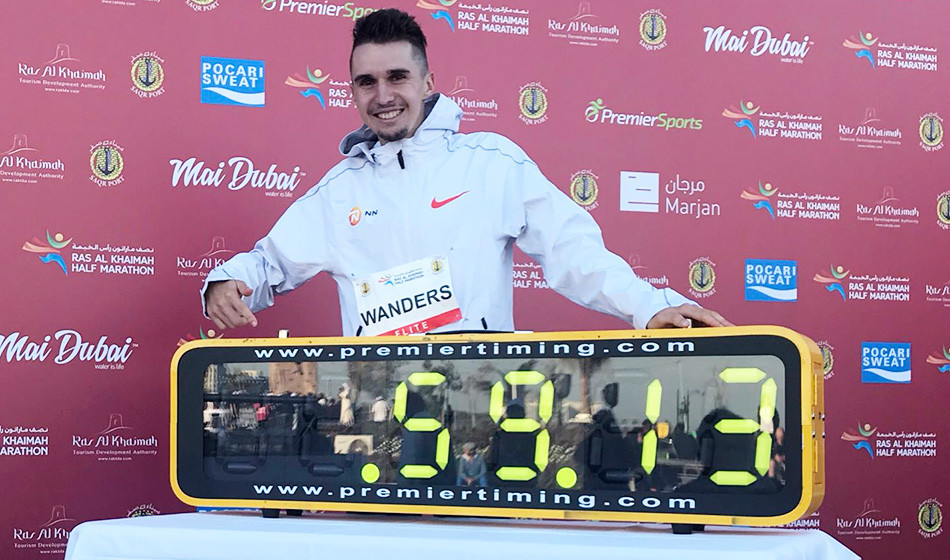 Switzerland’s Julien Wanders made history this morning by setting a European record of 59:13 at the 2019 RAK Half Marathon

After Switzerland’s Julien Wanders made history this morning by setting a European record of 59:13 at the 2019 RAK Half Marathon, becoming the fastest non-African-born runner ever in the process. 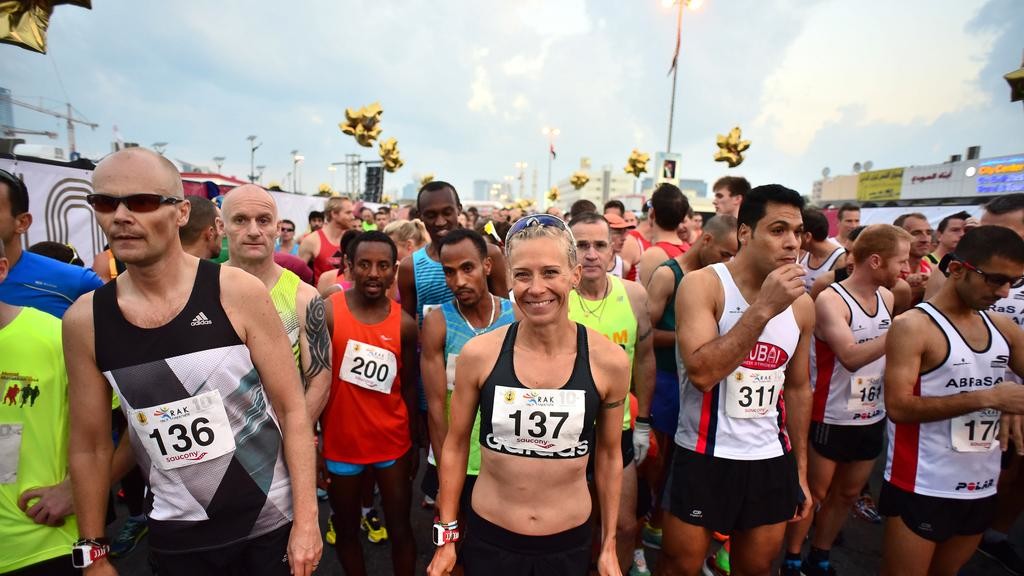 Such was the standard, that time only saw the Swiss 22-year-old finish fourth as Kenya’s 19-year-old Kiprop stormed to success, running a PB of 58:42 to deny Ethiopia’s Abadi Hadis in the closing stages.